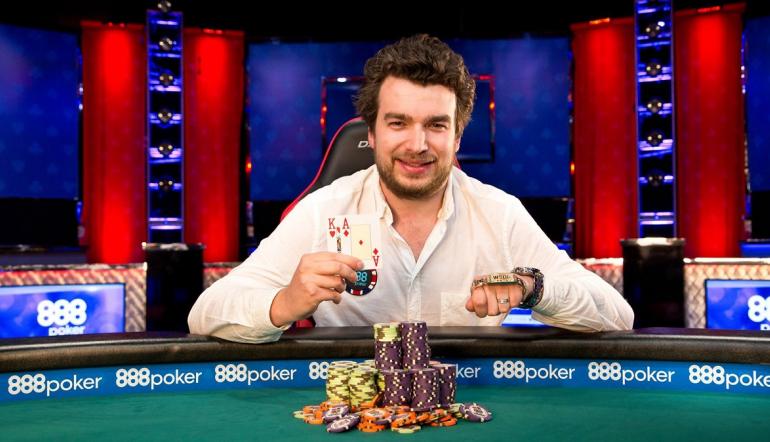 The win brought Moorman’s lifetime live earnings up to more than $5.1 million, which moved him into eighth on England’s all-time money list. Of course, that doesn’t take into account the more than $14 million he’s won playing online.

“It's kind of surreal.” Moorman told WSOP officials. “Any time you win live, it's like it's a lot more 'real'. Particularly since a lot of my online success was when I was living in the UK., and I would be playing all through the night, and maybe win a tournament about five or six in the morning. I would just be there on my own, maybe talking with friends on Skype online, but the money goes into your account. You don't see the money in front of you; you don't have anyone celebrating. I don't know – it's just a great feeling when you win [live].”

Cheering Moorman on at one of the most boisterous rails in WSOP history were friends and fellow poker pros Niall Farrell, Maria Ho, and Marvin Rettenmaier, just to name a few.

Winning the bracelet was no easy feat as Moorman had to contend with a tough final table lineup including Steve Sung and Michael “Gags” Gagliano, both WSOP bracelet winners. They ended up finishing fourth and third respectively, which set up a heads-up match between Moorman and Brazilian Bernardo Da Silveira Dias, who was making his first-ever WSOP final table. However, when asked, Moorman stated the game-changing moment for him came well before that.

“The ace-king against Steve Sung's jacks,” Moorman told WSOP officials when asked about the pivotal moment. “I hit on the river. If I lose that I'm out. I was fortunate enough to win that there.”

Moorman responded by five-betting all in and it was a big flip. Moorman missed on both the 5♣2♠3♠ flop and 5♠ turn, but he hit one of his outs when the A♦ spiked on the river. Moorman would finish Sung off 26 hands later with pocket queens holding against ace-seven suited.

Moorman ended up taking a big chip lead into heads-up play, but it took him nearly 100 hands to finish off Dias. In what would be the final hand of the tournament – Hand #132 of the final table – Dias moved all in holding the K♣10♠ and Moorman snap-called with the A♦K♥. The board ran out 5♦8♣8♠Q♠9♣ and Moorman’s rail went wild.

Moorman’s other big score, and what was his breakout in the live realm, came back in 2014 when he bested a field of 534 runners to win the World Poker Tour LA Poker Classic for $1,015,460.

"The series is still young, there are plenty of more events out there,” Moorman told PokerNews. “I've already had three cashes, including this one, and I feel great and confident. Hopefully, I can make a final table and if not, hopefully, some more Brits do and I can be on the rail and support them and I would be just as happy, to be honest."

To follow Moorman’s quest for a second bracelet at the 2017 WSOP, follow him on Twitter @Moorman1. You can also pick up his new book, Moorman: The Story of the Most Successful Online Poker Player of All Time, next month both online and at the WSOP. 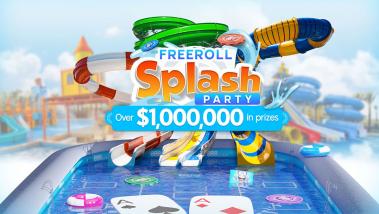 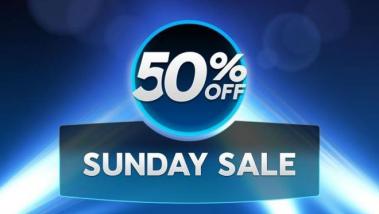 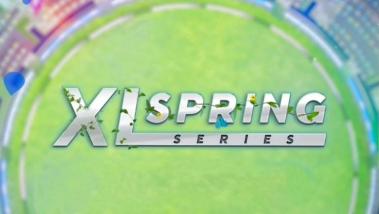 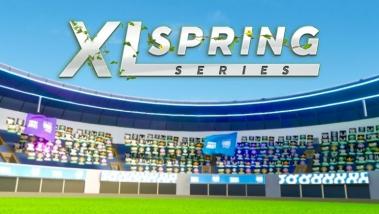