Throughout this eBook, we’ve elaborated in great detail on the concept of bluffing – both how to do it effectively and how to spot when others might be pulling a fast one on you!

In this section, we go over the art of catching bluffs. Becoming a Bluff Catcher will instil fear into the hearts of your opponents. It’s one thing to be able to spot a bluff, but what do you do once you realise you’re being bluffed? We will give you the tools to not only spot the bluff but catch the culprit red-handed. 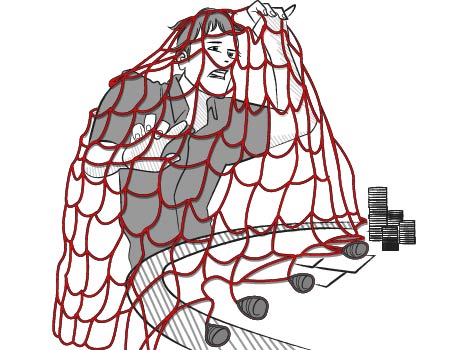 However, as poker is a people game, occasionally the “human element” of it can still cause players to play and make decisions in seemingly unexplainableways.

As a result, it’s important to stress the point that the players you bluff should be competent enough in their poker abilities to have a general sense of what’s going on in a hand. They don’t have to be sharks or overly experienced, but just good enough to eliminate the “randomised” aspect some players have and make somewhat logical decisions with their gameplay decisions.

After a poker bluff is called (either you call someone else’s bet or they call your bluff), there are many post-hand implications that should be considered for future gameplay, on both accounts.

WHEN YOU CALL SOMEONE ELSE'S BLUFF

Your Bluff-Catching Abilities: When showing down the winner, regardless of
whether it’s on a bluff-catching hand or a normal hand, all the other 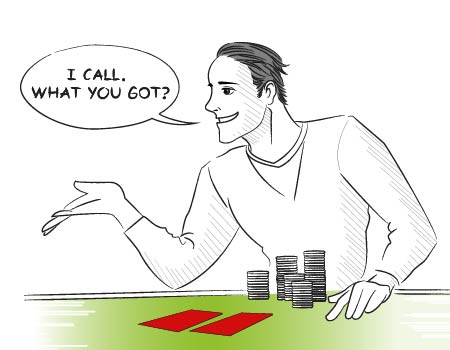 players get to see your hand and then can review how the hand progressed to see if there was anything irregular, unusual or noteworthy about it. If there was something worth remembering, top players will note this down so they can use it against you in the future. For example, after you call someone weakly, certain players will notice now that you’re competent enough in some spots to make insane bluff catches. Thus, some players may tighten up their ranges against you and only play strong value hands against you from now on with the hopes you’ll try bluff catching them in later hands.

WHEN SOMEONE ELSE CALLS YOUR BLUFF: 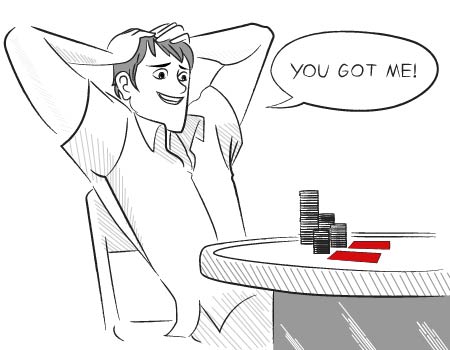 Ultimately, remember that poker is an ever-evolving game. Whether it’s from studying that you do on your own away from the table to the re-adjustments you continually make during a session, there’s always so much to learn from each hand situation. You can subsequently use that info for later hands.