Is ABC Poker Your Key to Having Success Playing Poker?

ABC Poker is when someone plays straightforward or by the book. In this article, 888poker reveals everything you need to know about ABC Poker. 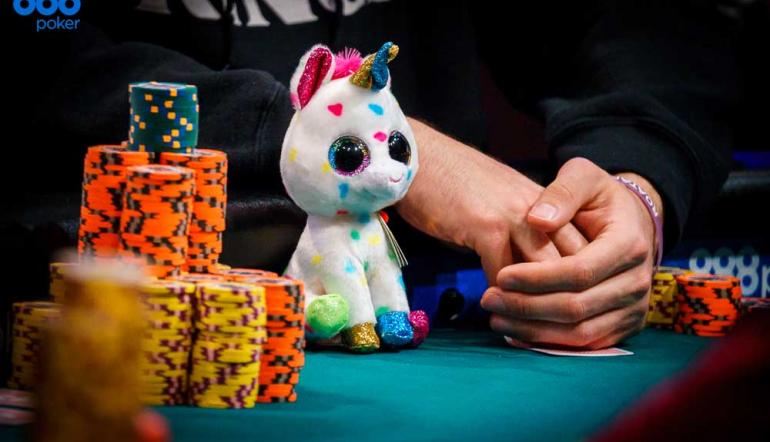 In poker, you might hear someone say they’re playing “ABC poker” or employing an “ABC strategy”. But what does “ABC” mean in this context?

No, it doesn’t stand for American Broadcasting Company nor “Always Be Closing.” Instead, it’s the term used when someone plays straightforward or by the book.

There’s a little more to it than that, of course. But fear not. In this article, we’re going to tell you everything you need to know about ABC Poker.

What is ABC Poker? 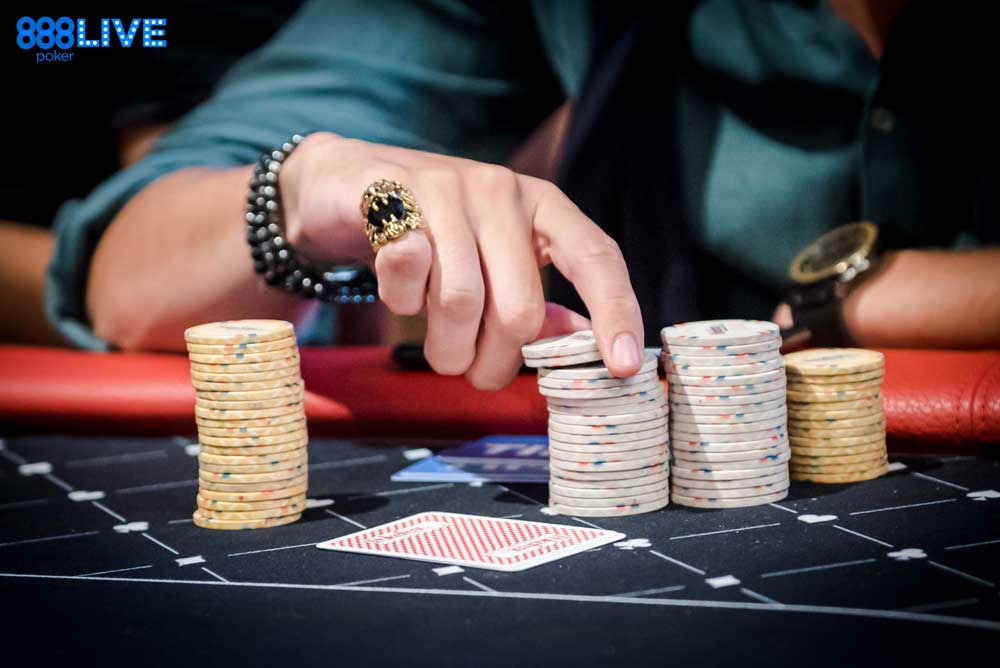 What is ABC Poker?

It basically means to play a very straightforward game. You simply wait for and play good hands, fold weak hands, and don’t do anything tricky.

After learning how to play the game, most players start slow by playing ABC Poker. It’s simple and helps establish a strong poker knowledge.

As the old saying goes, “You have to learn to walk before you can run.”

In poker, you need to learn the basics before you get into advanced strategy. So, in this instance, ABC Poker is like walking.

How to Play ABC Poker

Below are some crucial components of playing ABC Poker:

Hand Selection – For an ABC Player, “tight is right.” That means they play a snug game, patiently waiting for premium hands like two big cards and pocket pairs.

Other hands, like small to middle cards, suited connectors, etc. they simply fold and refuse to get involved.

Here’s a look at the sort of hands an ABC Player might wait to play: 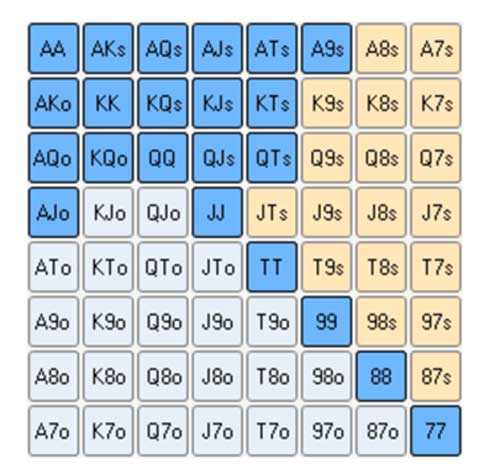 Play in Position – In poker, position is power. When you play a hand “in position”, you have a better chance of winning the hand. When you act later in a hand (AKA in position), you benefit from seeing how others act before you do.

In a game of incomplete information, this is a massive advantage.

The spot two to the right of the button is known as the hijack. Collectively, we call these three spots “late position.”

As you can see from this graphic, there are also spots deemed “early position” and “middle position.” 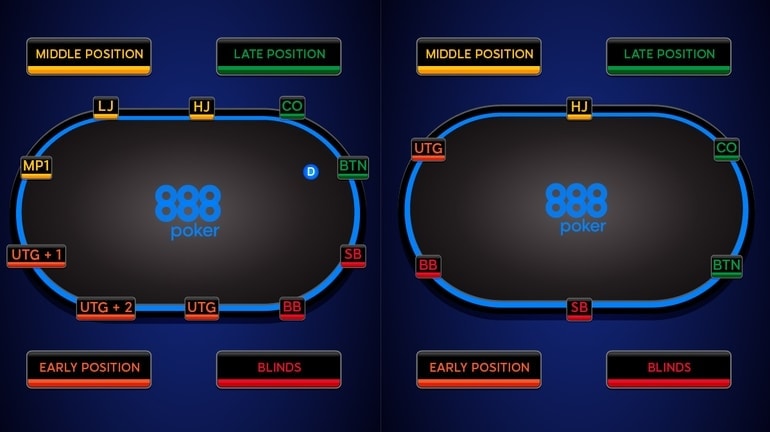 An ABC Player would play a super-strong hand such as Aces, Kings or Queens from any position. But, for a lot of other hands, they might wait until they’re in late position to play.

They want the added benefit of acting in position.

Bet & Protect Your Hand – Getting a good hand in poker is hard to do.

Knowing that, ABC Players tend to bet when they have a good hand.

For example, say an ABC Player raises preflop with 10♠10♦ and the flop comes down A♦K♥Q♥. They would be unlikely to bet as the strength of their hand in relation to the board is poor.

Conversely, if the flop came down 10♥4♣A♣, they would likely bet - confident their three-of-a-kind hand is best. An ABC Player would also want to get value from someone holding a pair of aces while protecting against any draws.

A hand like pocket jacks plays better heads-up as opposed to multiple players. The same goes for any hand. So, ABC players seek to narrow the field to better improve their chances of winning.

Don’t Bluff – One of the biggest things new poker players struggle with is bluffing. It’s not easy to deceive your opponents if you don’t know when or how to do it. That’s one of the reasons playing ABC Poker is so comfortable for new players, as it cuts out the need to bluff.

By only playing strong hands, you don’t have to pretend you have a strong hand.

You do and can play it in a straightforward manner. 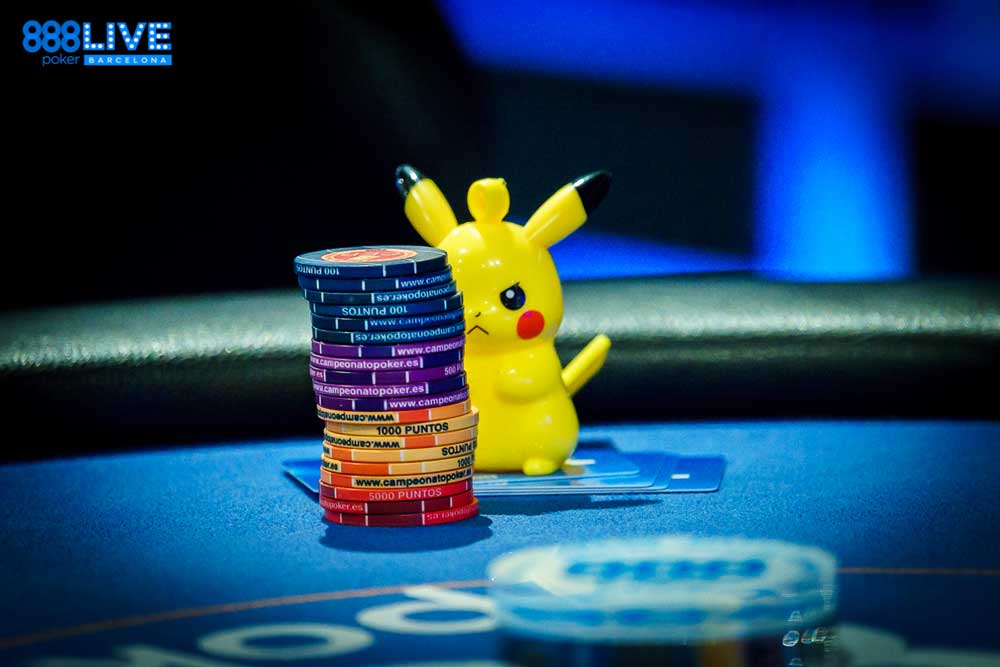 On its face, ABC Poker seems like a solid strategy. So, why doesn’t everyone play that way?

Think about it. If someone knows you’re playing ABC Poker, they can adjust their play, exploiting your strategy.

Once the other players know you’re playing an ABC strategy, they’ll either adjust to exploit you or just never get involved with you.

You become easy to exploit, easier to play against, and are essentially playing your cards face up. Everyone knows you “only play big cards” and/or “only raise with Aces.”

When to Play ABC Poker

As you can see from the above, there’s a downside to playing ABC Poker. It can be overly simplistic. That said, sometimes, the game calls for a simplistic strategy.

Here are a few times when an ABC Strategy can be quite effective:

When Not to Play ABC Poker 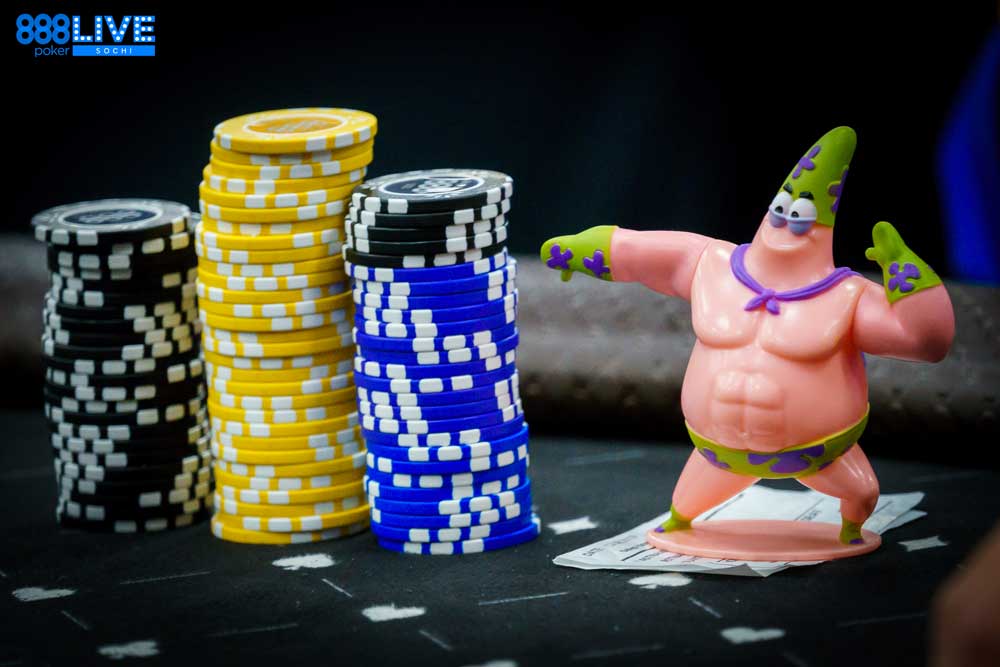 When Not to Play ABC Poker

In Tournaments – By design, poker tournaments are not great for ABC Players. The cost of poker only rises the longer the tournament goes as the blinds and antes increase.

Say an ABC Player doesn’t receive good cards – remember it doesn’t happen as often as everyone would like. Then they’ll have a hard time amassing chips and keeping their head above water.

Success in tournament poker requires players to consistently build a stack to navigate the field. ABC Players have a harder time doing this as they don’t have as many weapons in their arsenal.

All that said, there are specific points in tournament play that an ABC Strategy can be effective. For instance, in the early levels of a tournament, it’s best to play tight.

As the old saying goes, “You can’t win a poker tournament in the early levels, but you can lose it”. So, ABC is consistent with this.

Likewise, during the money bubble, some players will revert to an ABC style to ensure they cash. Other players recognise this, though, and go a different route.

They may open up their game, hoping to take chips from those players who’ve tightened up.

Against Experienced Competition – Say you’re playing against a good player, which is all too common in this day and age. An ABC Strategy probably isn’t going to cut it. They’re going to know precisely how you’re playing and can adapt accordingly.

It’s easy to play against a player who waits for strong hands – just fold whenever they either call, bet or raise. It really is that simple.

If you hope to find success against good poker players, you’re going to have to incorporate other facets to your game other than the ABC style.

You might have to raise more, maybe even bluff.

Use anything to keep your opponent guessing so that you become more difficult to counteract.

It’s going to be hard to thrive in poker by playing ABC, though it can help you survive. It will give you a solid foundation on which to build out your game. You can explore, adding new moves and strategies as you gain more and more experience.

Playing ABC might be where your poker journey begins as you learn the game. But it will slowly evolve as you become comfortable with bluffs and ramped-up aggression.

Even when you do, don’t forget the ABC Strategy, as there will always be a time and place when it comes in handy.

“When the conditions are right,” Miller noted, “playing ABC is hard to beat.”

Remember, you have to learn to walk before you can run.

You’ve already taken your first steps. Before you know it, you’ll be quickening the pace.