888poker finds out what it’s like to be Team888’s Vivian Saliba for a day at the 2019 World Series of Poker in Las Vegas. Follow along on this roller-coaster ride! 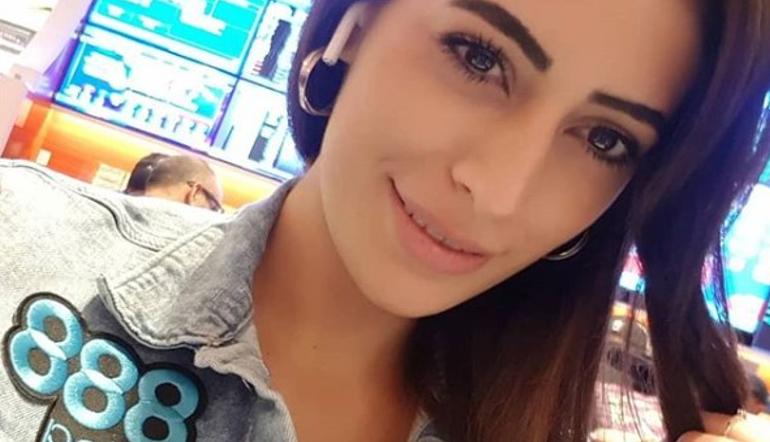 For the third year in a row, she’s staying in the same apartment just off the Las Vegas Strip.

“Besides being cheaper and more comfortable than a hotel room, the fact of having a kitchen is a big positive difference, as I can cook at home, prepare snacks for the live grind and eat healthier,” she explained.

For her, it’s become her Sin City home and gives her a retreat to rest and relax off the felt. 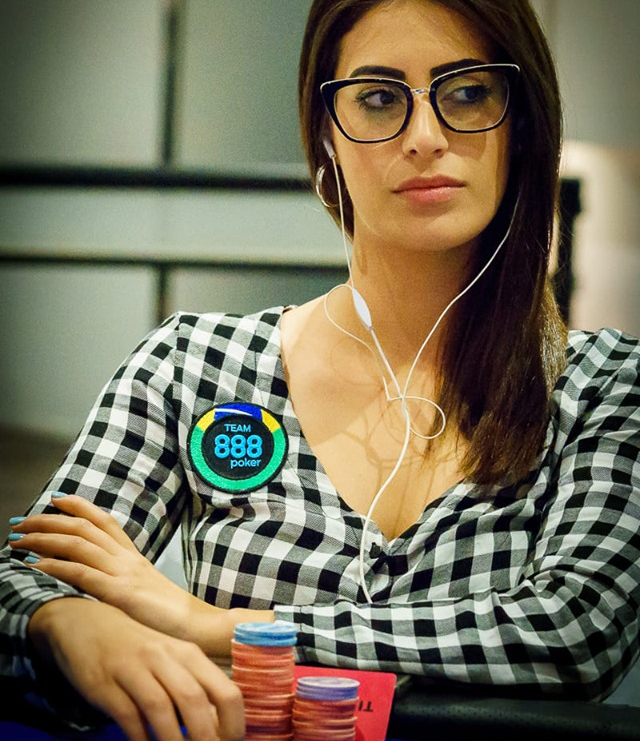 “First thing I do when I wake up is to shower and meditate,” she said of her daily routine. “Then I will prepare breakfast and, normally, I'll play poker all day long, mixing cash and tournaments. Once my session is finished, I'll come home and workout/swim, run some professional errands and sleep.”

Like many of her fellow 888poker Ambassadors, Saliba finds healthy living is key to getting through the summer grind.

“I try to work out every time I can during the WSOP,” she said. “I also prepare most of my meals and do meditation after I wake up. I believe these good habits will bring balance to my life and help me perform better at the tables.”

Those good habits include walking whenever she can, though in Vegas the distance and heat often require her to call an audible.

“When the distance is far, or I'm short on time, I'll take an Uber,” she admitted.

Finding the right balance comes after years of experience and fine tunings.

“This is my fourth year in Las Vegas during the WSOP,” she revealed. “Of course, I’m still excited about it, but I’ve already experienced some things, and I know what is best for my performance. I haven't drunk or partied since I got here because it can be negative for my focus and mind. I really get stupid when I'm drunk or hungover.”

She continued: “I believe balance is important, so if I really feel like doing it, I might do, but I'll try not to go too hard on it and also to stay away from the tables until I’m fully recovered.” 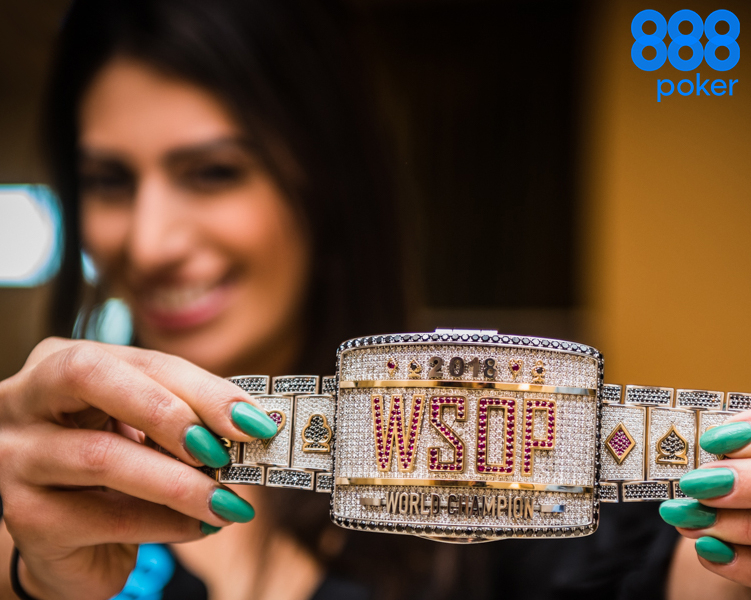 Instead, Saliba prefers to spend her nightlife finding various dining experiences about town.

“I'm a foodie, and I really enjoy going out to eat. There are so many incredible restaurants in Vegas. I also like to watch some shows, like Cirque du Soleil or magic shows.”

Among her go-to eateries are Zuma for sushi and Gangnam for Korean BBQ. She’s also keen on trying to get out and take in some of the sights.

“Every time I come to Las Vegas I play a lot of poker, and there aren't too many opportunities for a big break off the tables,” she said. “If I can find some time I would like to go to Red Rock or the Grand Canyon.”

As for the 888poker Ambassadors who’ll soon be joining her for the 2019 WSOP, Saliba offered some words of wisdom.

“Enjoy this amazing city but don't lose the focus in your game. Try to create a balance between playing poker and fun time. This is the best opportunity of the year to rock at the poker tables. Be calm and do your best!”