888poker along with other leaders in the poker industry aim to keep the playing field as level and fair as possible for all players. 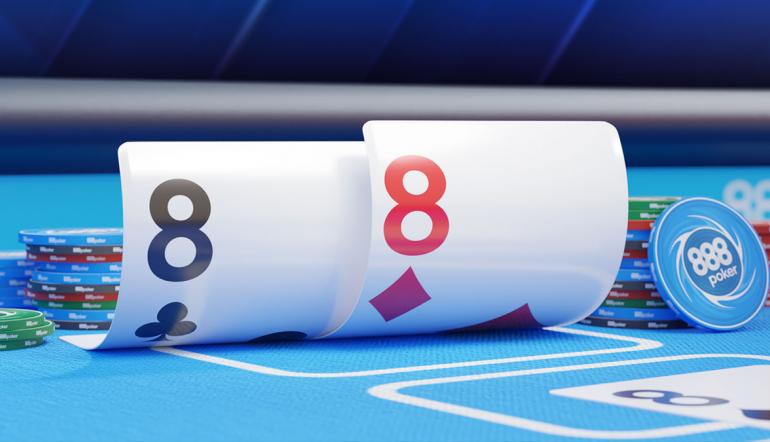 The use of RTA software in the poker playing community has become a growing cause for concern. 888poker, along with other leaders in the poker industry, aims to keep the playing field as level and fair as possible for all players.

As a result, cracking down on Real-Time Assistance (RTA) software and bots is of high priority.

RTA tools help players make optimal decisions in real-time while at the tables. These tools can be simple charts or software “solvers” that use game-theory optimal (GTO). The advice they provide is highly-nuanced and extremely accurate.

But it is rapidly becoming apparent that these tools can give players unfair advantages over recreational players. 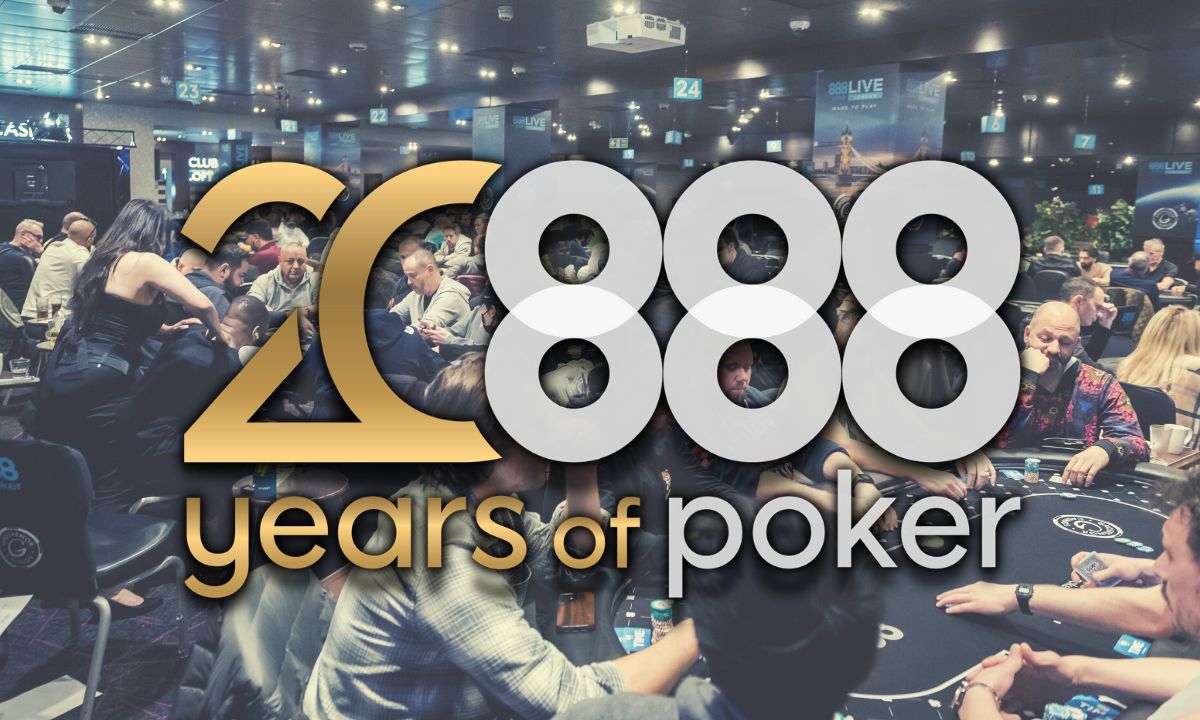 As 888poker celebrates its 20th anniversary, Amit Berkovich, VP and Head of 888poker, shed light on this as well as other responsible gaming issues that are core to the company:

“The use of RTA software is a significant concern. We will continue to work hard to effectively develop our detection abilities to counter violators’ attempts to disguise their use,” Berkovich told Poker Industry PRO.

“Over the course of 2021, we have increased the headcount of our team who is focused on fair gaming, further developed our tech monitoring software, and hired a number of leading data scientists and professional poker players to work alongside the team to detect bots and Real-Time Advisors.

“We can clearly say that fair gaming is a main focus of ours going forward. We recently revealed that in the past year, we confiscated and reimbursed $300K from fraudulent behaviour that was detected by our team.

“Moving forward, we aim to keep investing heavily in order to continue to ensure a safe playing ground for our players,” Berkovich concluded.

Check out the Poker Industry PRO article for the full Berkovich interview.