The 2019 50th Annual World Series of Poker (WSOP) Main Event final table is down to just three opponents with only one taking home the $10M top prize! 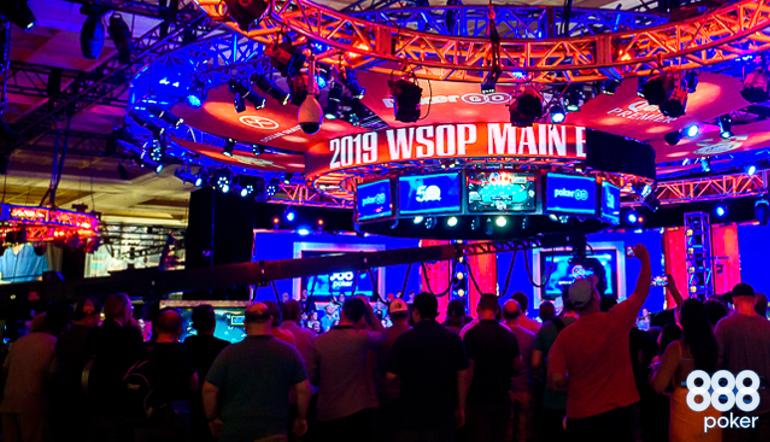 We are possibly just one skinny day from knowing who the next The 2019 World Series of Poker $10,000 Main Event Champion will be! We started with 8,569 players, and that number has now been whittled down to just 3!

Day 7 and 8 chip leader, Hossein Ensan is still leading the way with more than double the amount of chips in play.

It looks like a sure thing for the German pro, but nothing is ever final in tournament poker until the turn of that last river card. 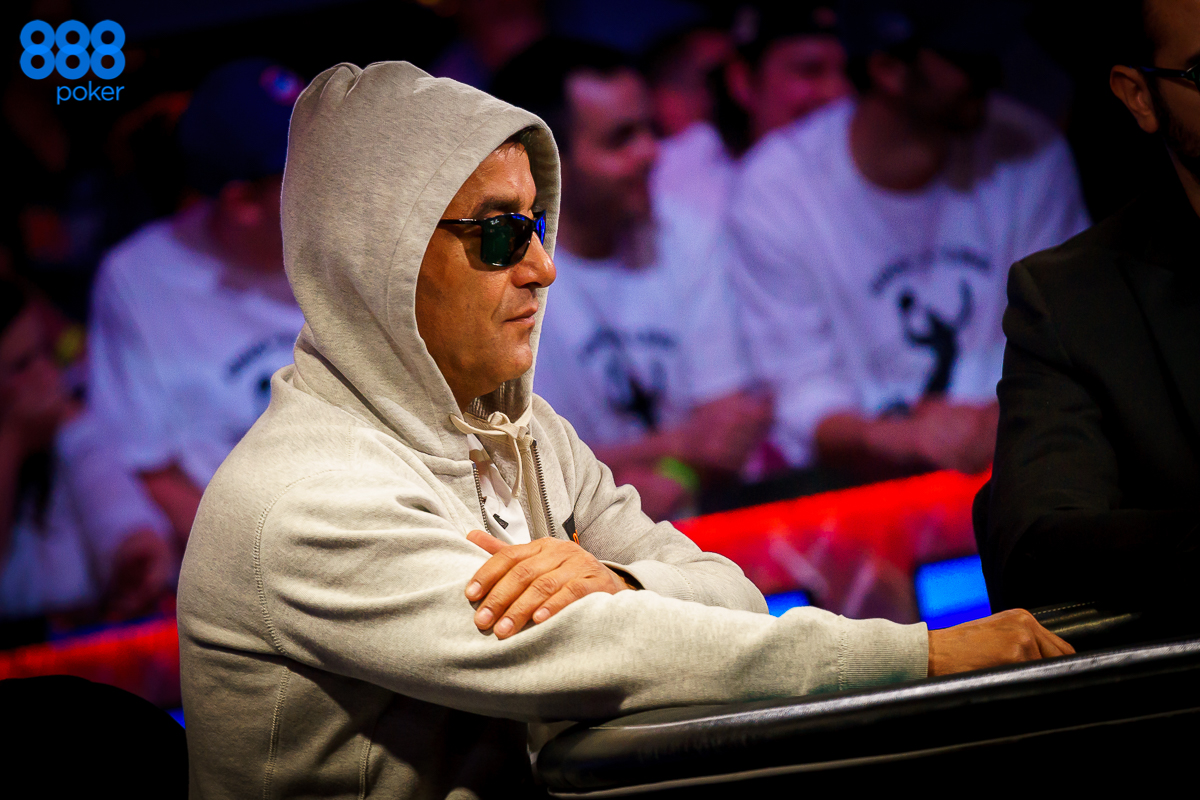 Going From Five to Just Three

Day 9 started relatively quietly. Early on, Sammartino double up thought Ensan when his pocket tens held up against Hossein’s ace-jack.

In the meantime, Garry Gates, who entered the day a close second in chips, saw his stack dwindle to just 100K. However, it would take another four hours before we would see the first elimination of the night – and it wasn’t Gates. 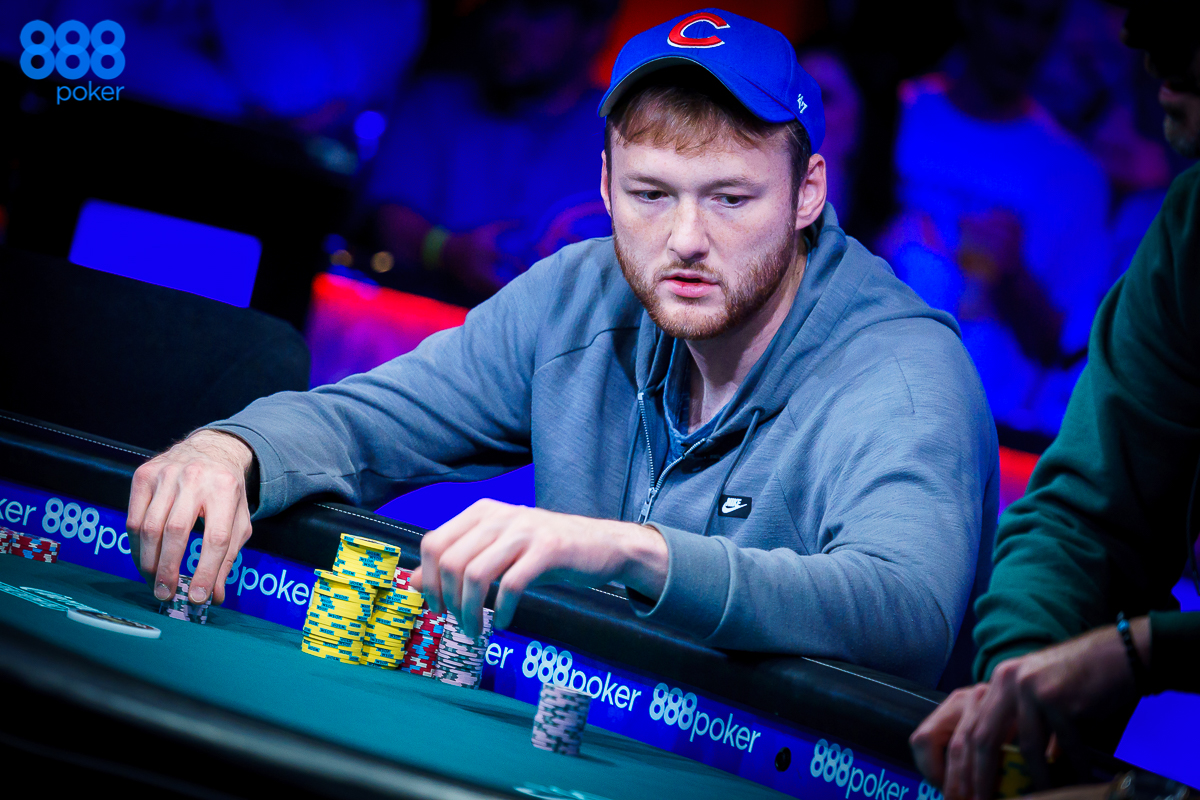 Kevin Maahs jammed with Ah10h only to get called by the big stack, Ensan’s pocket nines. The flop wasn’t kind, and the turn and river were of no help – sending him to the rail – who were more than kind. He walked away with $2,200,000 for his fifth-place finish.

“They all came from #Chicago yesterday… they’ve been the best.,” Maahs said about his rail. They made posters; they made their own chants. They’ve been awesome!” 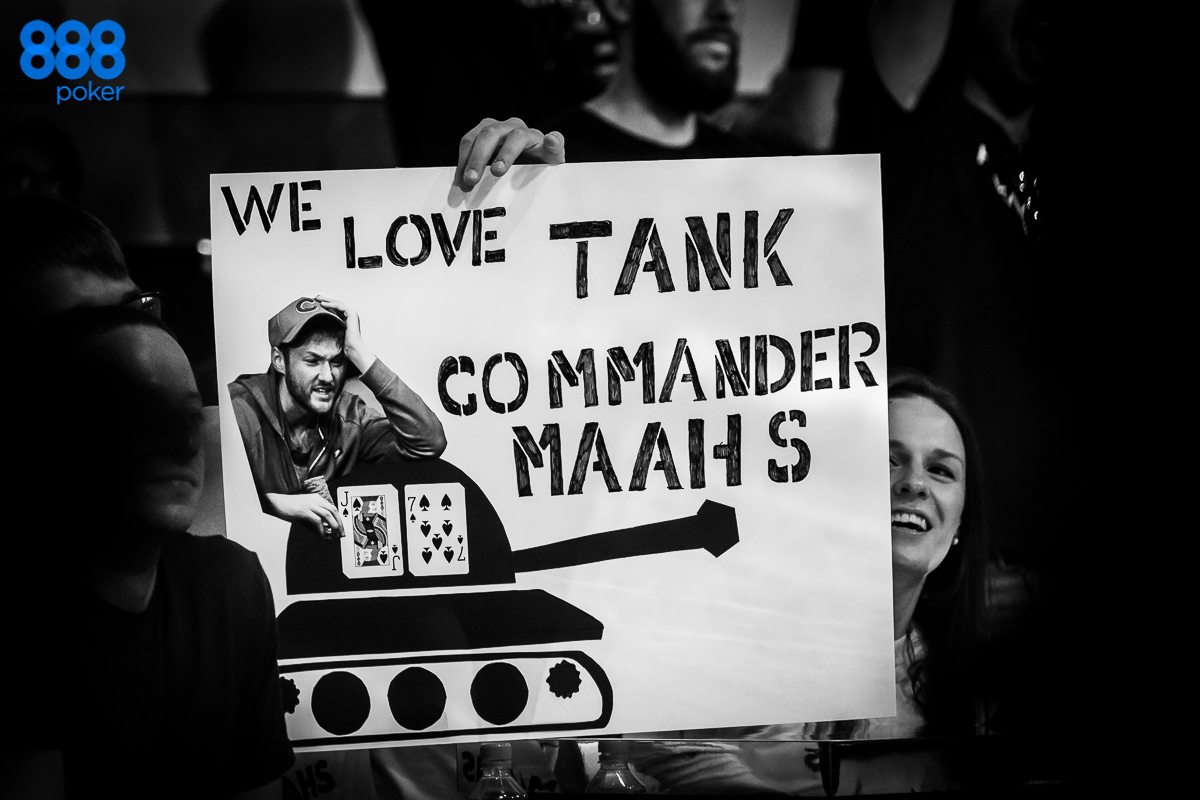 Garry Gates fans were no less intense, and it was this support that kept the wheels turning as he battled at the final table. Their creativity and die-hard backing for Garry was hard not to ignore.

However, it was not to be for the industry legend who is everyone’s best friend. 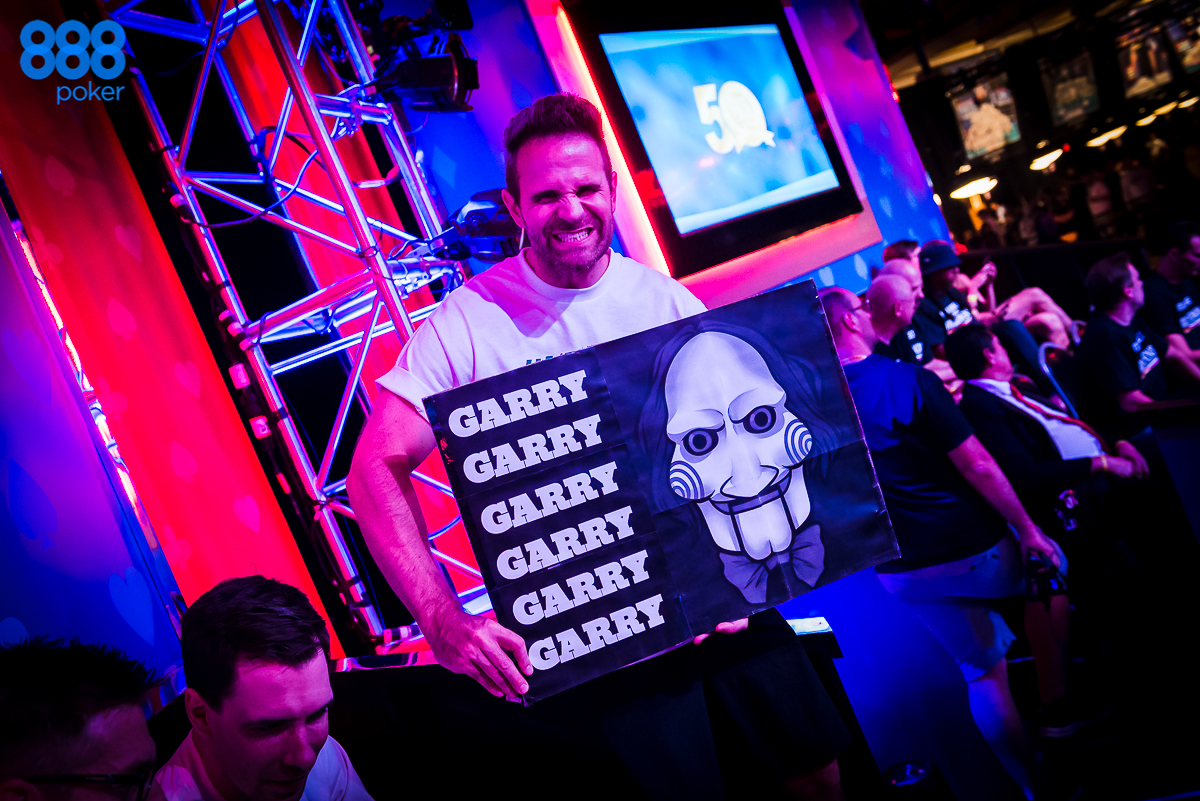 Shortly after Maahs hit the rail, Gates ran pocket sixes into the pocket queens of Alex Livingston and as hard as his rail chanted, there was no lucky six on the river.

He left the tournament stage, exhausted but content with a 4th place finish in the 2019 WSOP Main Event and $3,000,000 to soften the blow.

“We’ve seen how this [poker] community can come together and get behind a cause, but when that cause is you… Wow!” 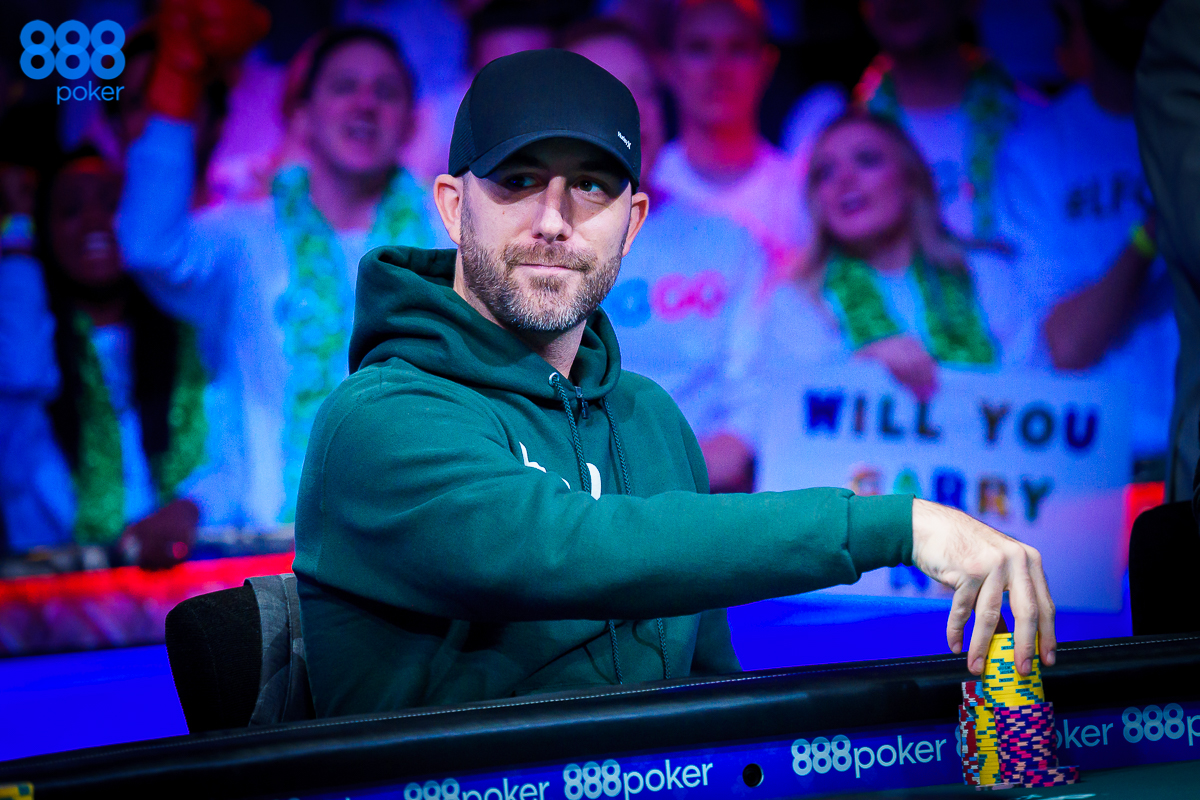 In fact, the supporters for all the remaining players were completely into the event, chanting and waving flags as the race got more intense.

Support was particularly rabid for Italian player, Dario Sammartino, who came back from the brink of death to make it to Day 10 of the 50th Annual WSOP Main Event. It there’s a story for this final table, he could be it! As we head to Day 10 of the event here’s how the final three players stack up:

Even though Ensan has a massive chip advantage over his opponents, there’s still a lot of poker left on the table.

Check back tomorrow with 888poker for the final showdown of the 2019 WSOP Main Event!