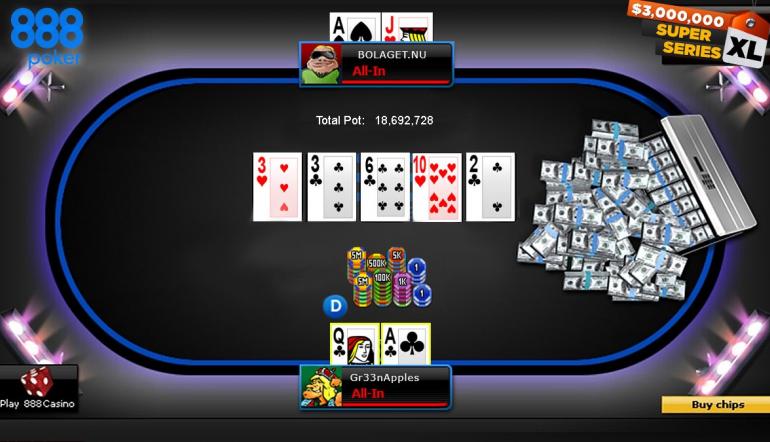 Interestingly, the final table was graced by Angelina Rich, who some may recall as the 2015 Mid-States Poker Tour Venetian champ. Rich, the tour's first female champ, topped a field of 1,964 entries last summer to win $215,815. Rich, the better half of poker pro Alexander Lynskey, ultimately bowed out in eighth place for $14,544.

Meanwhile, Artem "veeea" Vezhenkov, who back in February was the #1 ranked player in the world according to PocketFives Worldwide Rankings, placed fourth for $6,543.60.

"ILovePancake" Wins Event #35: Mega Deep, But "moccastube" Gets Most Money

The tournament ultimately resulted in a four-way deal in which Josh "moccastube" Hart locked up the most money, but Brazil's "ILovePancake" actually walked away with the title.

The fifth edition of the Super XL Series, and the first ever to run in the spring, culminated Sunday night with Event #36: $1,050 Main Event, a tournament that boasted a $1 million guarantee. Thanks to a massive turnout of 1,268 players, that guarantee was crushed as a $1,268,000 prize pool was on tap.

The mini version of the Main Event proved to be an exciting affair as poker superstar and 888poker Ambassador Dominik Nitsche not only made the final table, he defeated some stiff competition while streaming live on Twitch to win the tournament for $36,541.50.

"Took down the XL Series mini main live on stream," Nitsche tweeted after the win. "Nice warm up before Vegas. Thanks for hanging out everyone."

Krist previously topped a field of 418 players to win the 888poker $500 Guaranteed SNAP Turbo Event back on May 2, 2015. When it comes to Micro events, the Romanian is a man to be feared. 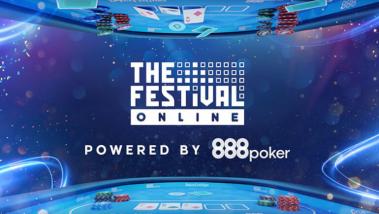