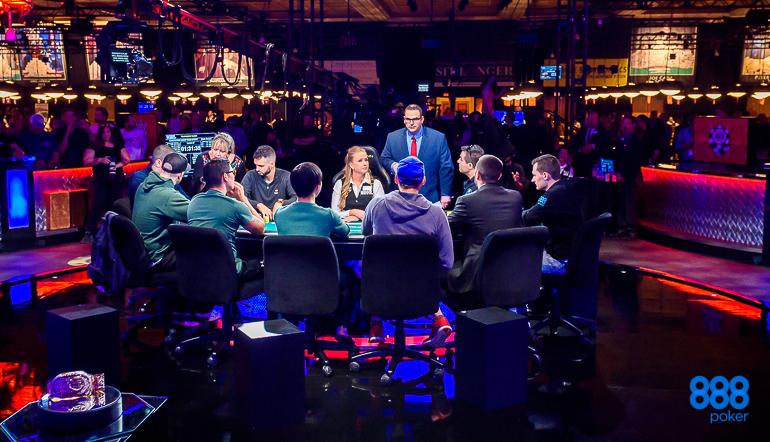 The 2019 50th Annual World Series of Poker (WSOP) Main Event final table kicked off on Sunday, July 14 with just nine players left in the running. With a massive $10,000,000 going to first place, the 888poker-sponsored event was one for the history books.

It came in as the second largest Main Event field ever with 8,569 runners all hoping for the glory that comes with being a Main Event Champion.

By the end of the night, five remained in contention, and four found themselves on the rail. It was definitely a night of oohs and ahs, as players jostled and held on tooth and nail to ladder up the prize money.

Day 8 of the 50th Annual WSOP started with nine players – one of whom had a massive chip lead on the rest. That player with the monster stack was Hossein Ensan from Germany.

Each player at the table was guaranteed at least $1,000,000, but no one was planning on going out early with the friendly pay jumps and huge payout for first place.

From Nine to Just Five

It seemed like it would be a long night, but first to go was Milos Skrbic – just six hands into the final table. He called all-in with Ace-Jack versus Gates' Ace-Queen. It was not to be for the Serb, and he left the table, $1 million richer.

Just a couple of hands later, Timothy Su raised all-in, and Ensan took the risk by calling him with Ace-Jack. Su was slightly ahead with his Pocket Treys, but Ensan got there with a Full House. Su ended his Main Event run in eighth place for $1,250,000. 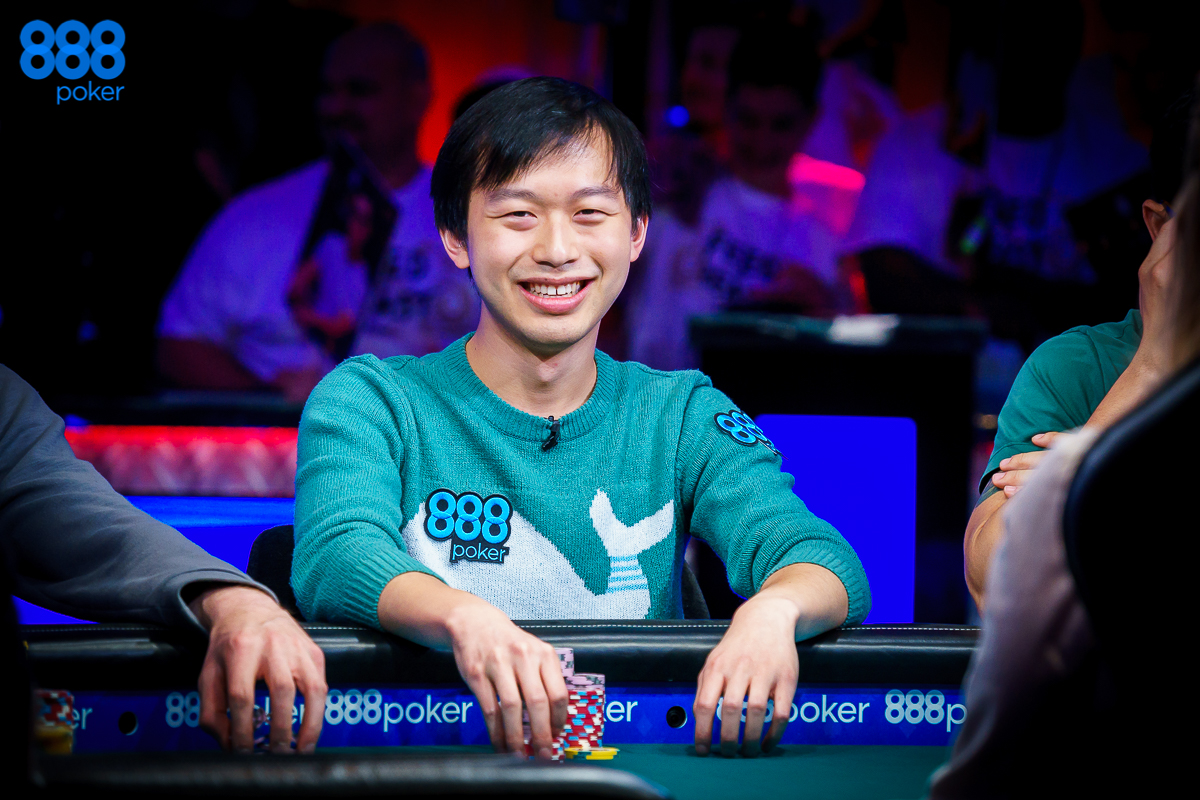 Next to find the door was Englishman Nick Marchington who went for it with his Ace-Seven. Unfortunately, he ran smack-dab into Ensan’s Pocket Kings, which held, and the Brit bagged a very respectable seventh place for $1,525,000.

The 21-year-old from Hornchurch said, “It was great to hear them (parents) say they were really proud of me.” We have to agree! 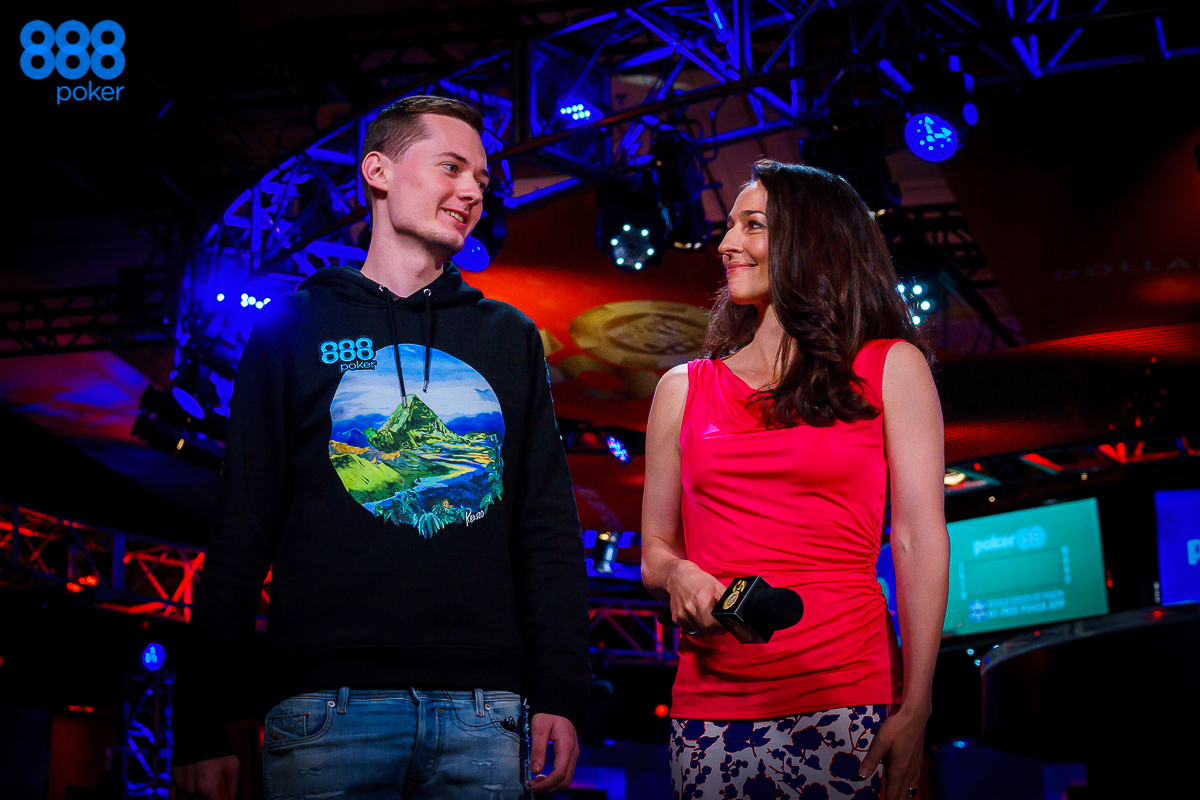 Zhen Cai started the day third in chips but ultimately finished in sixth place. He put it all on the line with Ace-King up against Kevin Maahs’ Pocket Nines. A broadway draw didn’t get there, and he was eliminated in sixth position, taking home $1,850,000. 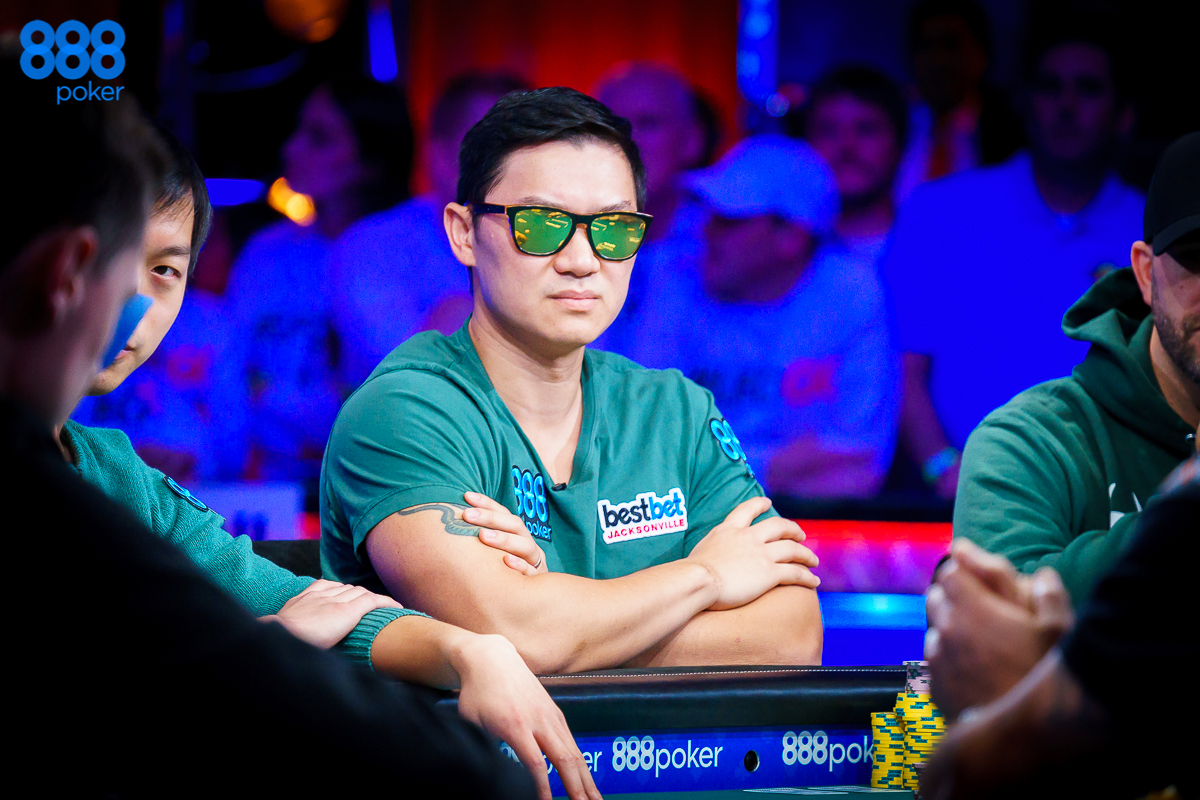 And, now we are down to just five.

Here’s how the remaining five players stack up: