For the first time, 888poker will live stream four of the 34 XL Inferno Series events on our Facebook and YouTube pages, including the $500,000 GTD Main Event! 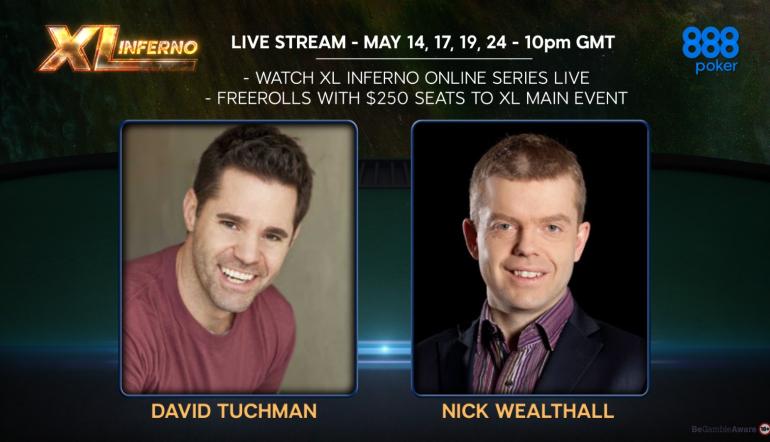 Of the 34 events on the schedule, players will be able to watch a live stream of four of the top series tournaments on the 888poker Facebook and YouTube channels – for the first time!

Tuchman and Wealthall Team Up Again! 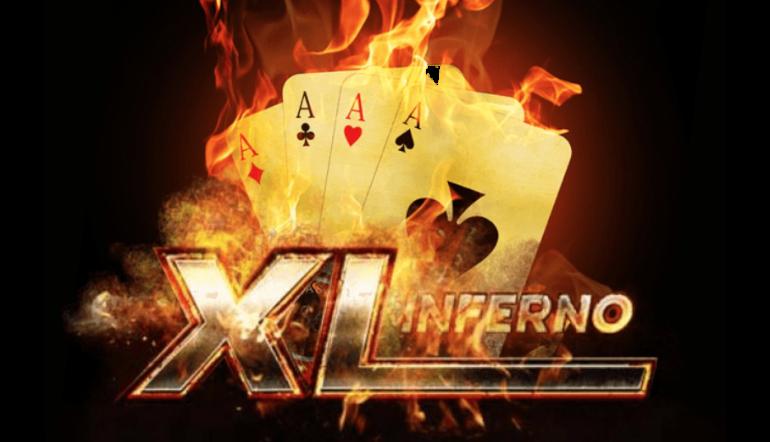 The series will be hosted by 888poker tag team commentators, David Tuchman and Nick Wealthall with live commentary and webcam video feed. And, the occasional 888poker ambassador will be popping in as guests on the stream.

Each of the four streams will cover one special XL Inferno event, starting at 10pm GMT (at roughly the halfway mark in the event). 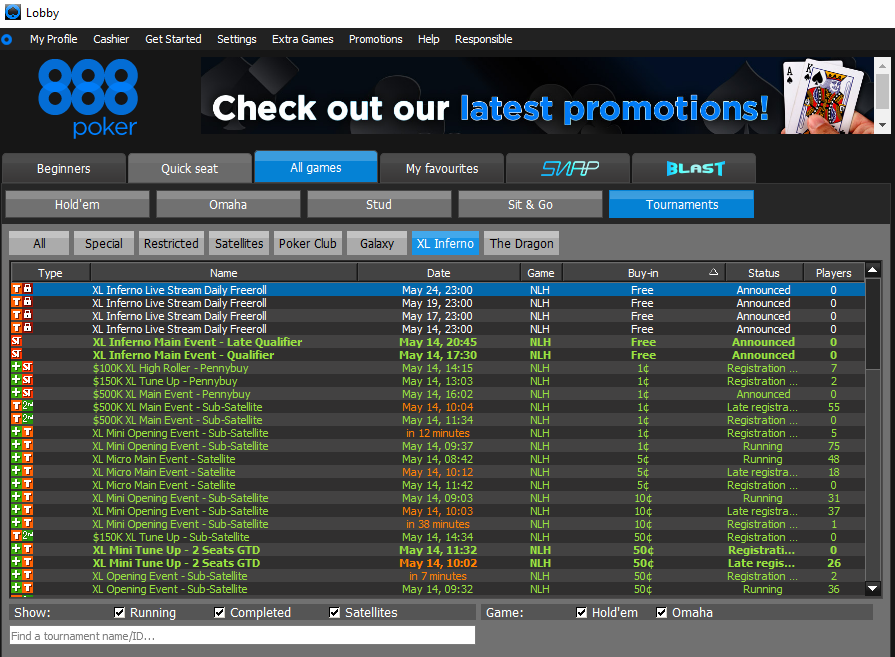 In addition to the live stream action, viewers will be able to play in a special XL Inferno Live Stream Daily Freeroll. This exclusive event will take place every day of the stream at 11pm GMT.

The password will be given out during the stream and players will have the chance to win one of two seats to the XL Inferno Main Event in each freeroll. These tickets are worth $250 apiece! In addition, there's cash up for grabs for those finishing outside of the top two spots.

The final XL Inferno Live Stream Daily Freeroll on 24 May will give away FIVE tickets to the Sunday Mega Deep and cash prizes.