One lucky 888poker player had a super special week when they hit a $70,000 payout in our BLAST Sit & Go! And they had only been playing for four days! Also, the top 10 BLAST SNG paydays totalled over $400K in the past month alone! 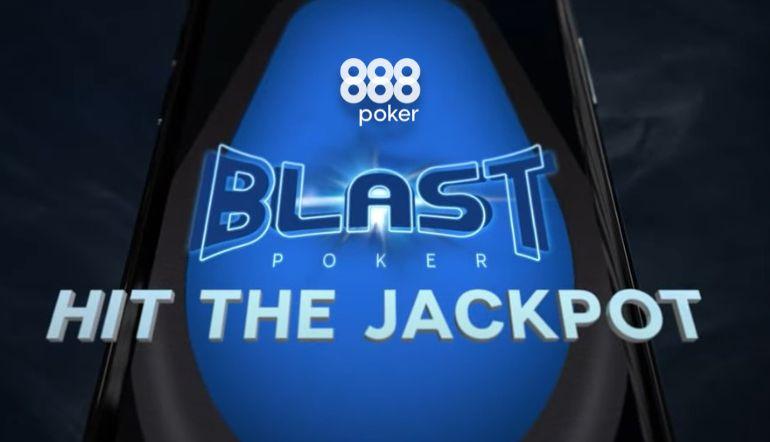 One lucky 888poker player had a super special week when they hit a $70,000 payout in our BLAST Sit & Go! Blast Jackpot games are one of the hottest tickets on 888poker, with players able to win up to 10,000 times their buy-in. 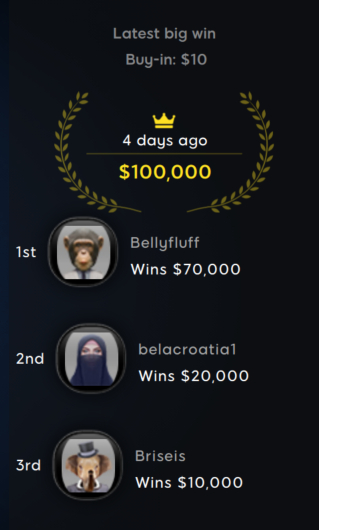 The fortunate player “Bellyfuff” had only been playing on the 888poker platform for four days when they won the massive prize on 24 August.

Each of the three SNG players bought in for only $10 apiece when they hit the $100K jackpot prize pool!

Our third-place player “Brisels” walked away with a not-too-shabby $10K.

It was undoubtedly a day of celebrations for these three charmed 888poker players!

In addition to this big win, 888poker players bagged over $400,000 altogether in top ten BLAST wins during the month of August. With just shy of $500 in total buy-ins, this past month will undoubtedly be one for the books!

Imagine, the next massive winner could be you!

How to Get in on BLAST Jackpot Action

BLAST Jackpot games are 3-handed tournaments where the prize pool is randomly set.

After a specific amount of time, all three players go all-in every hand until only the winner is left standing. 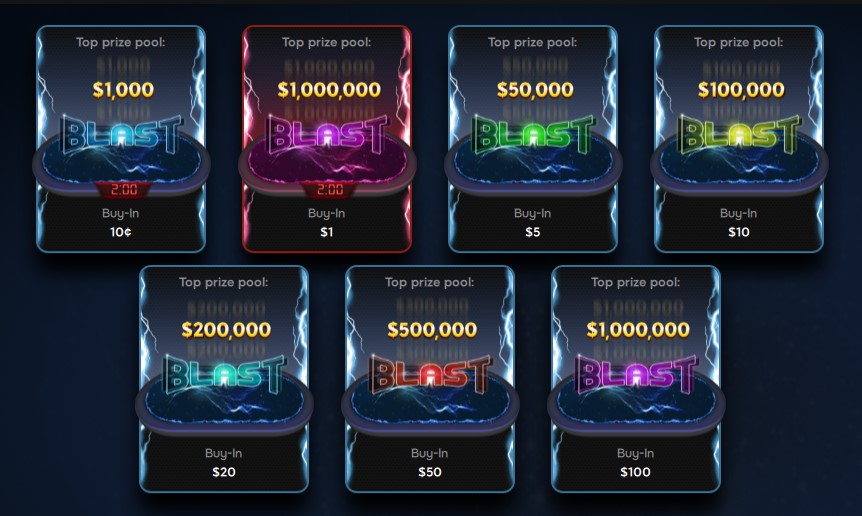 Check out the 888poker client under the BLAST tab to see the latest buy-ins and prize pools available.

If you're unfamiliar with how to play BLAST Sit & Go's, watch below as 888poker ambassador Vivian Saliba explains how it all works: 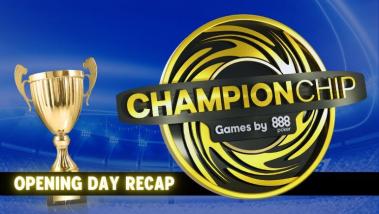