Big Bang for Your Buck: Play WonderWorld for Just $1

888poker’s “WonderWorld” promotion offers players a shot at a $100,000 guaranteed prize pool for just a buck along with other $1 June bargains! 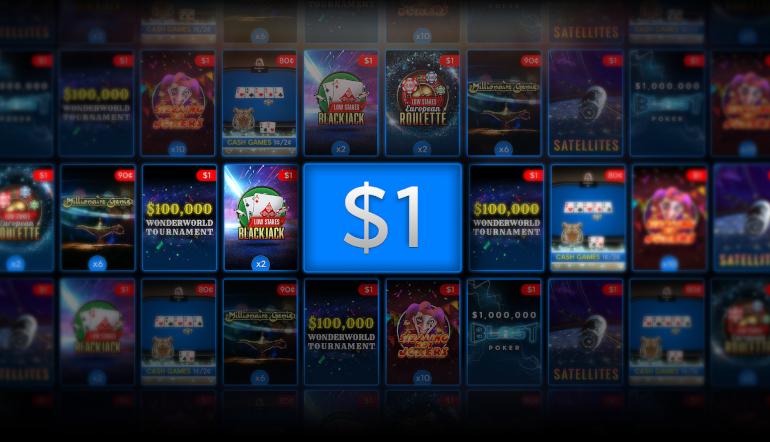 The $1 buy-in Wonderworld $100,000 GTD Main Event is slated as the biggest tournament in the history of 888poker in terms of the number of players - thanks to the multi-flight feature.

You see, there will be multiple Day 1 flights on a daily basis – which are already running now – with the Day 2 finale taking place on Monday, June 29.

Just click the “WonderWorld” tab on the client to see all upcoming flights. 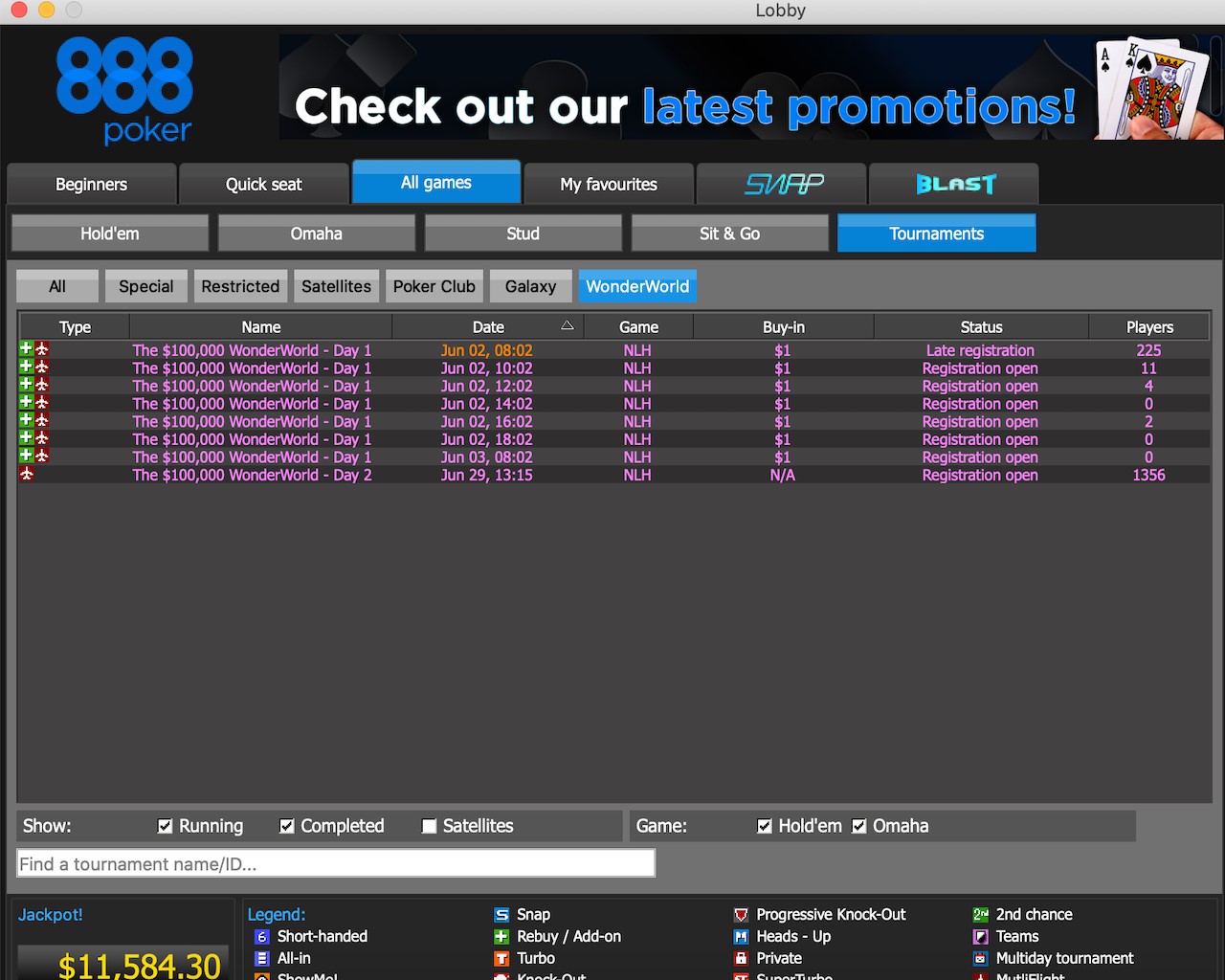 Could Be the Best Dollar You’ll Ever Spend

This deal isn’t the type you’ll find at your local dollar store. Instead of spending a buck on things like a scratch-off lottery ticket, or a single song on a popular online music platform, you can take a shot at big money in what’s going to be one of this summer’s most popular online events.

To show you just how affordable the $1 buy-in is, here’s a list of some other inexpensive items that cost more than a dollar nowadays:

Deprive yourself of just one of those, and you could take a trip to “Wonderworld” and turn that dollar into a small fortune.

More WonderWorld Fun to Be Had 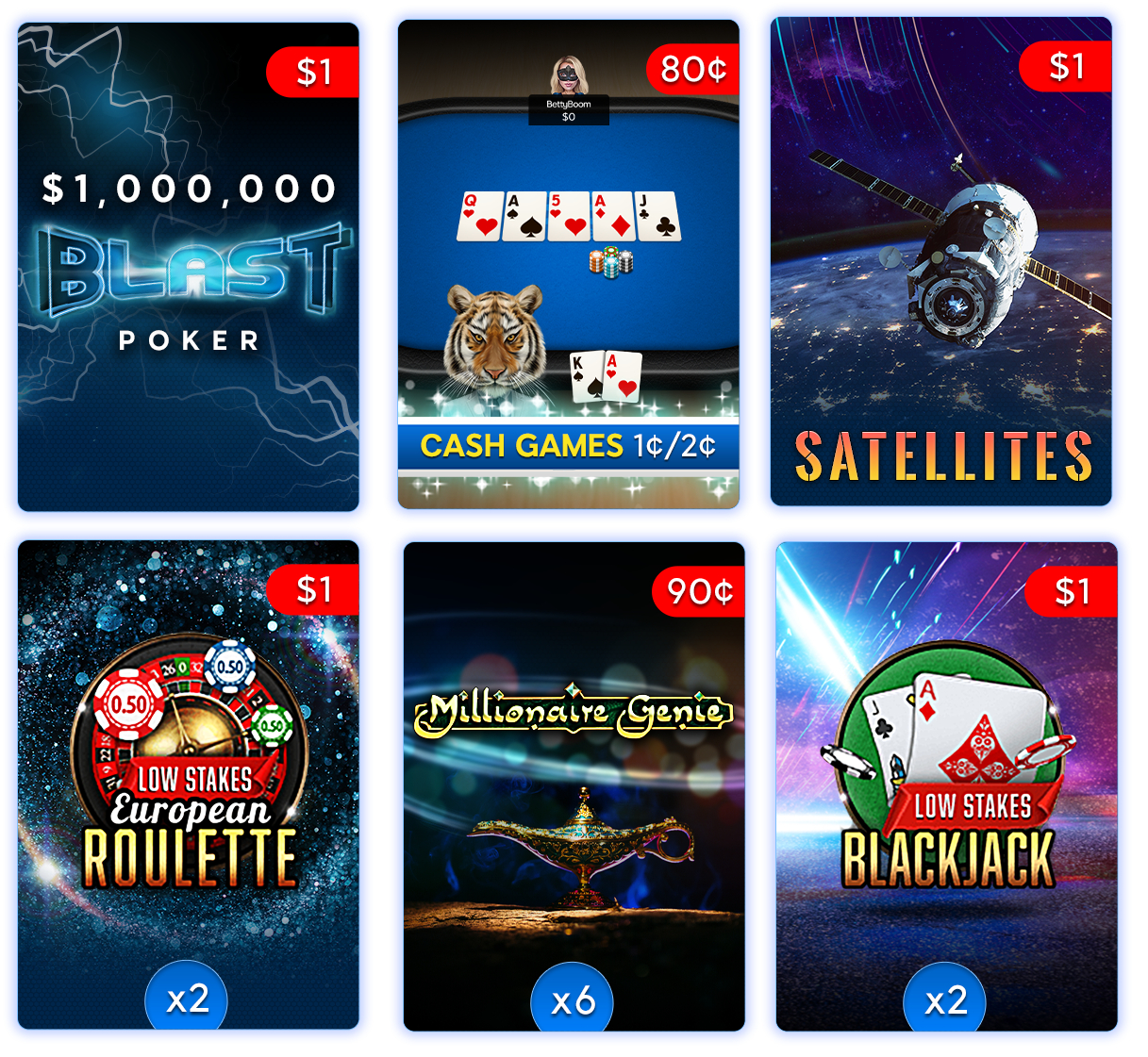 As mentioned at the start, WonderWorld isn’t all about a single event. While the $100K GTD tournament is the premier event on the schedule, June will also be filled with plenty of other options to give you a big bang for your buck!

For instance, there will be special $1 buy-in BLAST tournaments that will offer you a chance at a $1,000,000 prize pool!

There will also be $1 satellites to various online events, and for micro-stakes players, there will be 1¢/2¢ cash games, which you can buy into for less than a buck (80¢ to be exact).

You don’t want to miss your chance at big money in the month of June, so get your dollar ready to see if you’ll end up the king or queen of WonderWorld!

WonderWorld
About the Author
By
Chad Holloway

Chad Holloway is a 2013 WSOP Bracelet winner who has previously worked for PokerNews as a managing editor and live reporter
Related Content
888Millions Superstorm Crowns More than 100 Winners in 10 Days!

888poker LIVE Festival Returns to the Charming City of TALLINN!

888poker Millions Superstorm Is Back with $8 Million in Guarantees!

888poker Brings Back Millions Superstorm with $8M in GTDs

888poker LIVE Festival Returns to the Charming City of TALLINN!