Team888's Bruno has again created Brazilian poker history. On the heels of his 2014 WSOP November Nine final table, he won his first ring at WSOPC Brazil. 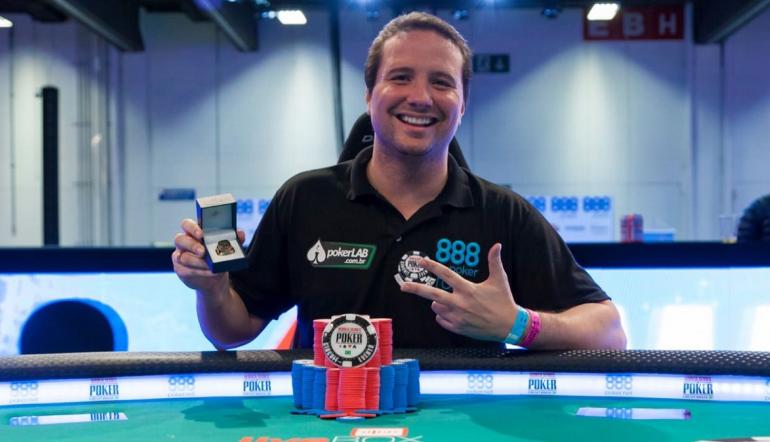 The first ever WSOP Circuit couldn't have gone any better – breaking records and showing off Brazilian poker power.

"The WSOP Circuit Brazil is a huge success and the most important thing is that everyone here is having a lot of fun. More than anyone, I'm really [content]. Not only because 888poker is the main sponsor of it, but also because the name WSOP brings the best memories of my life, and now I'm living this at home," said Bruno Foster, 888poker ambassador and the first and only Brazilian to reach a WSOP Main Event final table.

Besides the records, the beginning of the WSOP Circuit Brazil also had a Celebrities Tournament with many well-known faces and some of the most famous Brazilian athletes.

There were 14 WSOP rings on offer and Team888's Bruno Foster was definitely gunning for one of them.

Bruno Gets Heads-Up in the Omaha Event

Bruno Foster's determination made history for Brazil at a World Series of Poker Circuit (WSOPC) event. Yes, you may have seen it before, elsewhere – but never like this and never here.

The 888poker ambassador won Event #6 Giant Omaha, bagging his first WSOP ring and a prize of R$112,000. The tournament had 232 entries, and some of the best poker players in Brazil threw their hats into the ring. Bruno Kawauti, also part of Team888, had a good run and finished in 15th place (R$5,300).

When the final table started last Saturday night (Oct 29th), Rodrigo Garrido was the chip leader, and Bruno Foster was right behind him.

There was a lot of action and, after a few hours, Garrido busted in fourth and Andrey Lago in third. That left Bruno Foster heads-up against former swimmer and Olympic medallist, Fernando Scherer.

They both played very well but, in the end, the one with more experience prevailed. Bruno Foster, the one and only Brazilian to reach a November Nine, became the winner.

Despite losing heads-up, Scherer has no reason to hold his head down. Surrounded by some of the best Brazilian players in the world, he was able to make 2 final tables at WSOP Circuit Brazil. Besides the Giant Omaha, he made the final table of Event #6 8-Mix Game. And, of course, he still collected R$74,000 for his second-place efforts in the Omaha event.

"I'm really, really happy. Besides losing the heads-up, it's a great result for me and the most important thing is that I am playing very well and having fun," said Scherer. 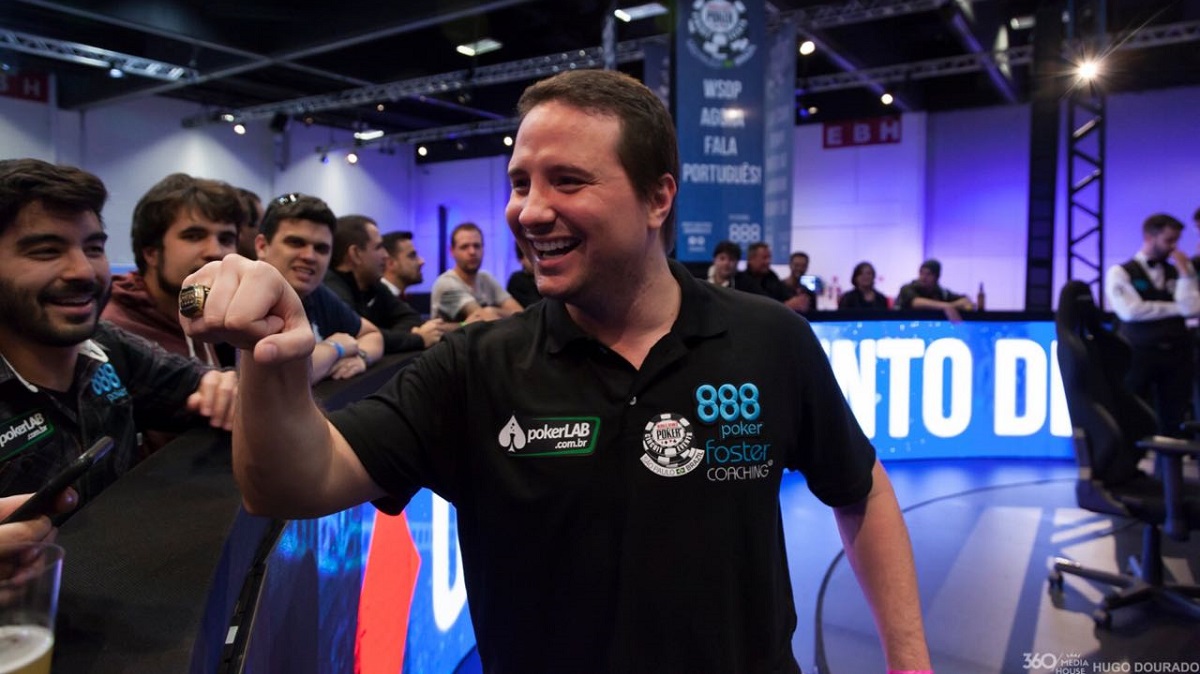 A First for Bruno Foster

The first WSOP triumph for Bruno Foster became a reality in his third WSOP final table. Alongside making the 2014 November Nine, he also finished 6th in a WSOP APAC event in Australia.

"I have no words to describe what I am feeling right now. It was a tough tournament, tough final table, tough heads-up. I'm really happy to finally win a WSOP jewellery, and it's even more special because it happened in my backyard," said Bruno.

If there was any disappointment of not getting the bracelet in the 2014 WSOP Main Event, there is resolution for Bruno Foster with this win.

He now has a WSOP ring to call his own. And, he has again made his mark in Brazilian poker history. 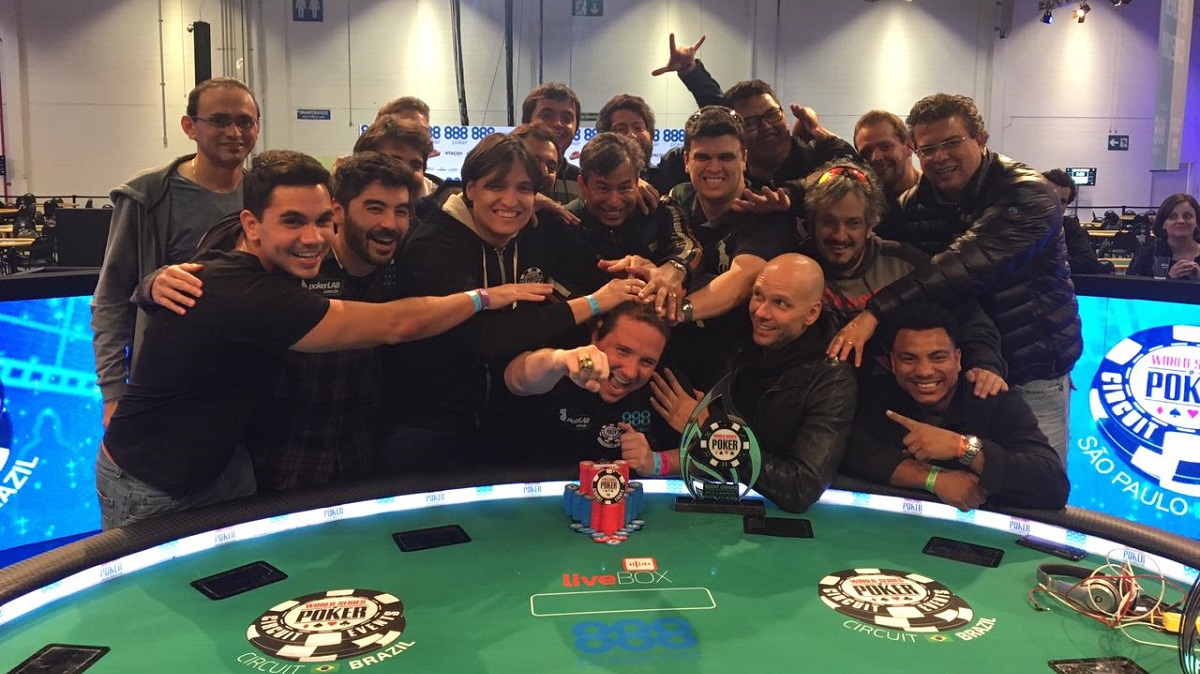 About the Author
By
Gabriel Rubinsteinn 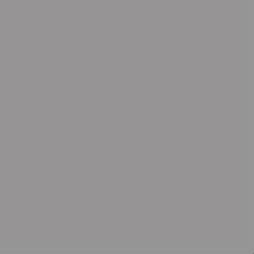