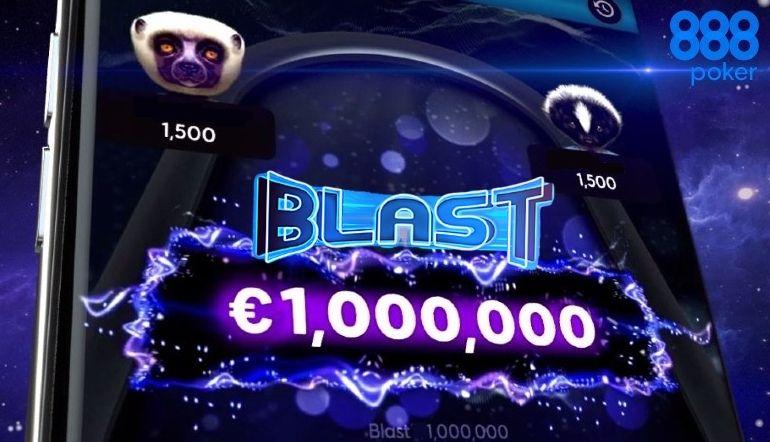 It’s been a massive weekend for three lucky Italian players at 888poker. They sat down for a friendly BLAST Sit & Go game with a very affordable €1 buy-in, only to see the jackpot prize pool spin its way up to a mind-boggling €1,000,000!

It must have come as quite a shock to these players, who hail from three very different parts of Italy.

They may have been miles apart, but, on this day, there were no barriers to the fantastic fate that awaited them.

It’s a Win-Win for 3 Lucky Players

It can be said that, at least, on the sporting front, the Italians have had a pretty good year. And it looks like their luck shows no signs of slowing down.

Three Italian players hit the million-dollar euro jackpot, with two women and one man getting to divvy up the spoils. 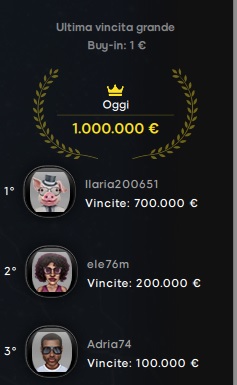 What the Winners Had to Say

"When I realised that the 1 million jackpot had been hit, I started screaming, so much so that my son got scared. I couldn't believe it!”

That was the understandable reaction of A.M., a 54-year-old from Mentana and one of the three super-lucky players on that €1-buy-in Blast Sit & Go table. She bagged a life-changing €700,000 for finishing in first place.

What are her plans for this massive sum of cash?

"We are a family of workers, and we will continue to work. But, at least, now we can realise our dreams. We have four children; the eldest is 35, the youngest, 15. So, it's important for us to give them everything they need - to send the youngest to a good university and to help the eldest with the house loan. And we can have a bigger house now, too."

Her thoughts on such a massive windfall:

"At the beginning, I didn't realise it,” she says. Then she saw the amount on her account. “Incredible! I will use it to renovate my house.”

How Can I Get in on BLAST Sit & Go Action? 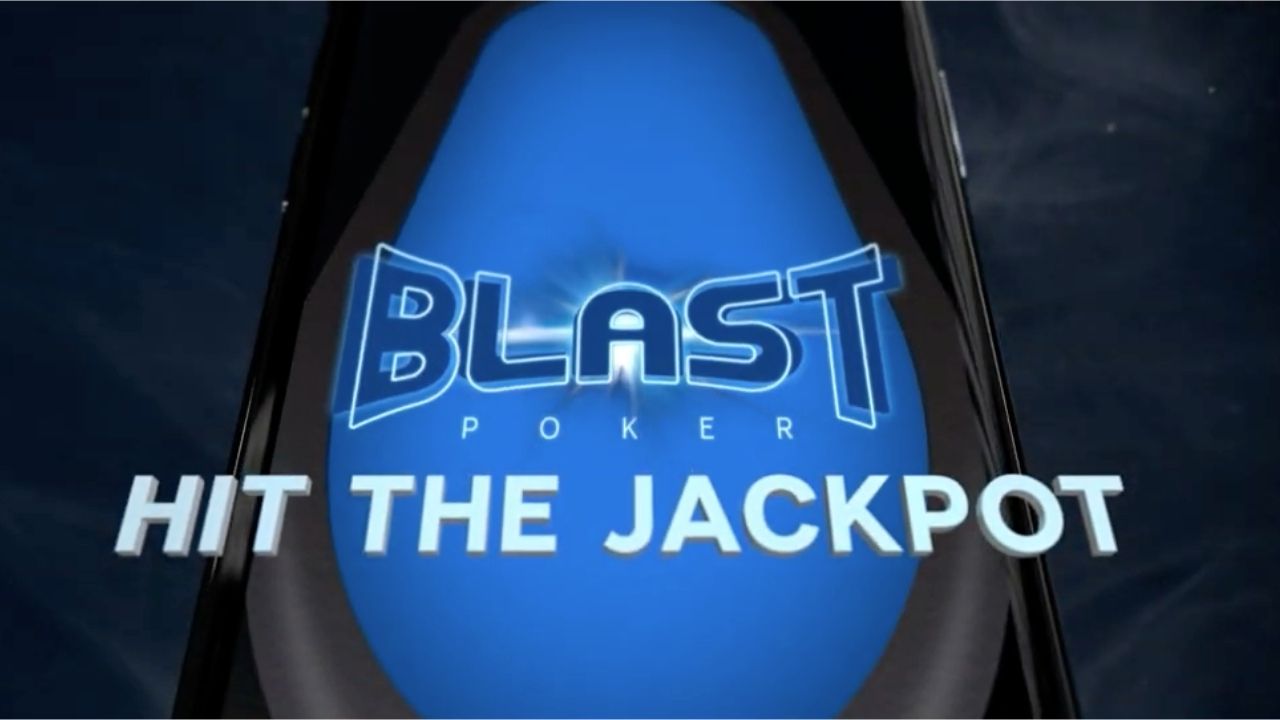 After a specific period, the game places all three players all-in every hand until only one is left standing victorious!

Congratulations to our three Italian players on their massive win!

Make sure to check out the 888poker client for BLAST Jackpot Games!

BLAST SNGs
BLAST Jackpot
About the Author
By
Hyacinth Swanson