With the massive rise in poker's popularity in Brazil, 888poker has signed football legend and celebrity, Denilson, to the Team888 roster. 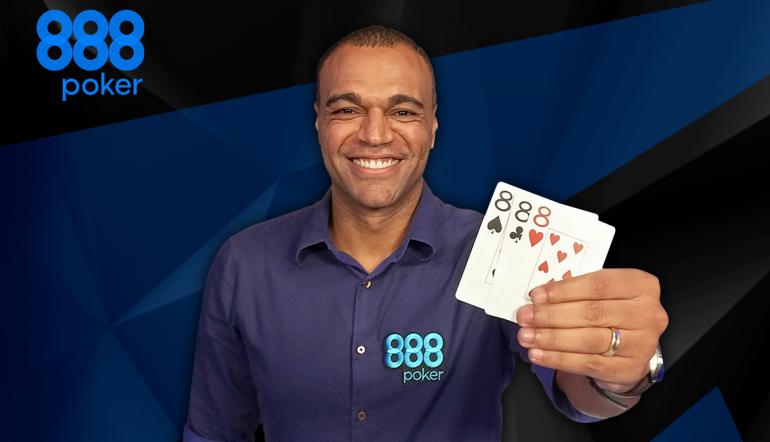 Brazilian footballer Denilson, who was once the world’s most expensive player, is set to be playing tournaments of a different sort. Famous for his technical ability while dazzling opposition defenders with his skills, the 2002 FIFA World Cup winner has been snapped up by 888poker as a brand ambassador.

As a footballer, Denilson is no stranger to high stakes games, in 1998, he moved from Sao Paulo to Real Betis for $32m (£21.5m), making him the most expensive footballer in the world. With a long footy career behind him, he will now be taking on opponents using cards and chips, instead of tricks and flicks.

When asked about his new role, the footballing legend said;

“All my friends started to play poker, and so I got more and more interested in the game. Many of the qualities you need to be a successful footballer can help you improve your poker game.

“888poker is one of the biggest and best poker platforms in the world, so I am very proud to become an 888poker ambassador. I hope it will help develop my own pokers skills as well as encourage new players to get involved in this exciting game.”

“Denilson played football with skill, enthusiasm and energy, bringing happiness to millions. We’re delighted to have signed him up as an ambassador, because we want poker players to approach the game in a similar way.

“It is a game of skill, it takes practice and intelligence, but we also want our players to have fun and enjoy themselves along the way.” 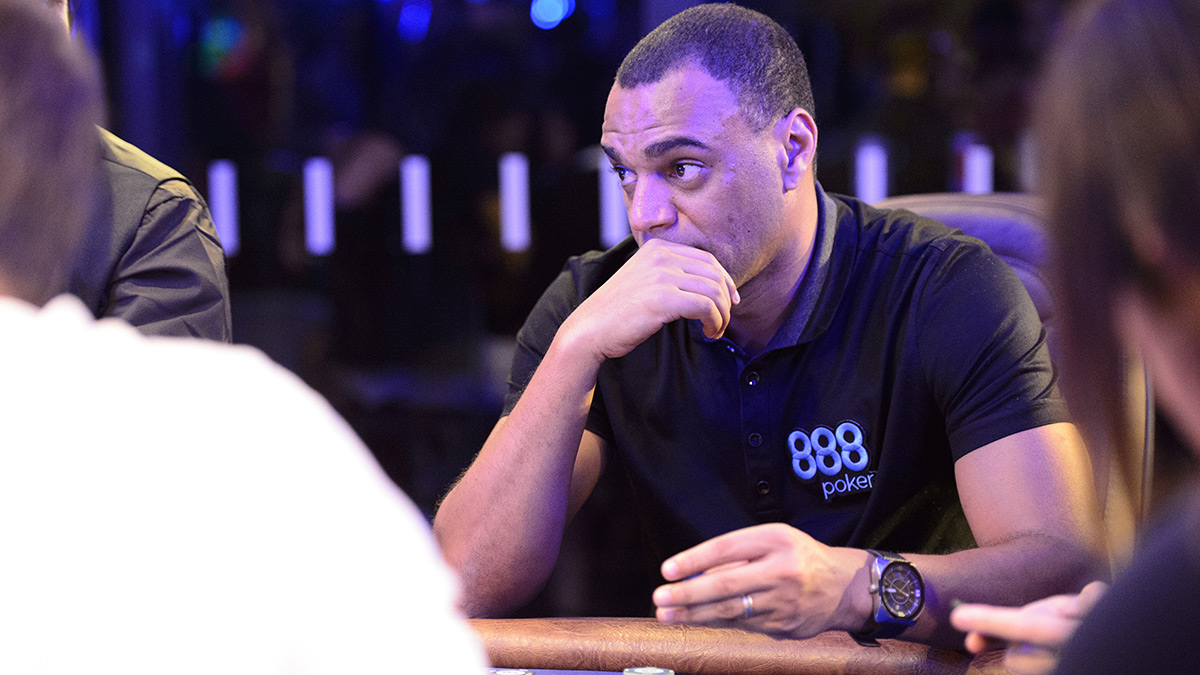 With poker becoming more and more popular in Latin America, Denílson will be the first non-professional 888poker player ambassador in Brazil. He will join Bruno Foster, Bruno Kawauti and Nicolau Villa-Lobos as Brazil's Team888 players.

Will we see a samba dance from the football hero after a big win at the poker table? Well, we'll just have to wait and see!