Galaxy of Freerolls Lifts Off with $500K in Cosmic Prizes Up for Grabs!

888poker’s “Galaxy of Freerolls” will start Wednesday, March 25 and run through June 7 with $500,000 in cosmic prizes. Find out all the details on “Space Missions” and more here. 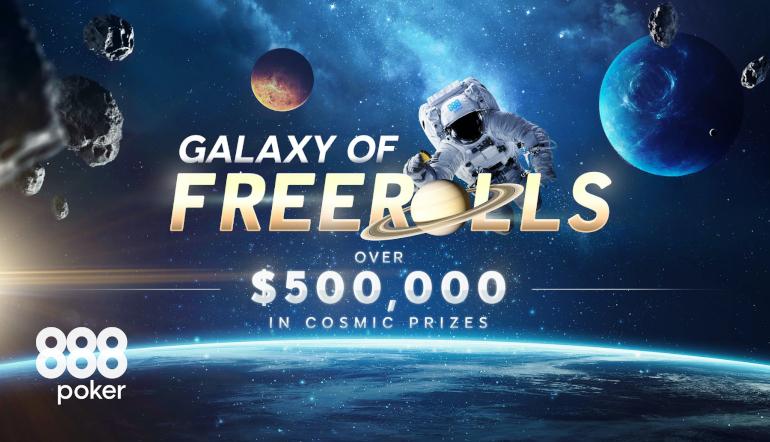 On Wednesday, March 25, we’re shooting for the stars with big freerolls every day!

The 888poker “Galaxy of Freerolls” will run through June 7 and offer over $500,000 in cosmic prizes. There will be two daily $2,000 Venus Freerolls Monday through Saturday, and then every Sunday a $10,000 Neptune Freeroll will be offered to players.

On the final day of the Galaxy of Freerolls – Sunday, June 7 – there will be one final freeroll. The “Super-Saturn Freeroll” will feature a massive $100,000 prize pool, making it a must-play tournament for 888poker players.

Additionally, we are going to have many surprises, including extra prizes, bonuses, and exclusive freerolls. As if that’s not enough, players can spin the “Daily Spin” to win a ticket to the $1,000 Space BLAST Freeroll, which will grant BLAST tickets!

How to Get a Seat on the Space Mission to Venus 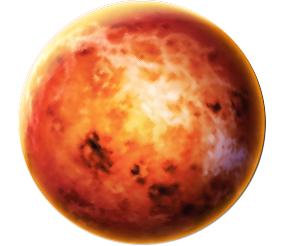 To get tickets into the freerolls, players will need to complete “Space Missions.” For two tickets to the daily $2,000 Venus Freeroll, players can complete one of several challenges (they can be completed one time per day).

The Tournament Voyager – Just play poker tournaments, including BLAST, with buy-ins totalling $3.00 and you’ll earn a pair of freeroll tickets.

Ace-King Apollo Landing – In cash games, including at the popular SNAP tables, win a hand holding Ace-King (AKA Big Slick), and you’ll snag yourself two tickets.

Casino & Sport Atlantis Orbiter – Place bets totalling $5.00 or more on any casino game or sports bet and you’ll also claim not one, but two tickets to the daily $2,000 Venus Freeroll. 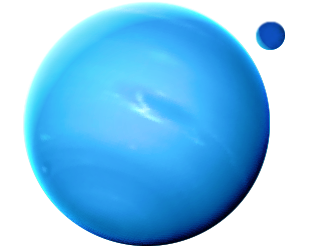 If you want to head to Neptune for Sunday’s $10,000 Freeroll, you just need to complete two or more space missions in the course of one week (Monday-Sunday) to secure a ticket.

For example, say you win a hand with Big Slick playing cash games on Tuesday and then on Thursday have at least $3.00 worth of tournament buy-ins on Wednesday, then you’ll be all set for Sunday’s $10,000 Neptune Freeroll.

Remember, once you complete a daily “Space Mission” you’re done for the day and will need to do at least one more over the course of the week to get to Neptune.

Start Training Now for Your Journey to Saturn

Finally, if you want to play the $100,000 Super-Saturn Freeroll on Sunday, June 7, you’ll have to become an official 888poker  astronaut by completing 14 or more space missions.

However, while that may seem like a lot on the face of things, it’s easily accomplished given players have more than two months   to get it done.

It’s time to shoot for the stars on 888poker. For new players, right now you can get $88 free, no deposit needed. Click here for more details.

Galaxy of Freerolls
Freerolls
About the Author
By
Chad Holloway

Massive Winners on the 2020 XL Inferno Final Day of Action!

2020 XL Inferno Day 6 Brings out the 888poker Ambassadors in Droves!

XL Inferno Heats Up in May with more than $1.5 Million GTD

888poker Plans to Distribute more than $25M in Tournament Prizes in May!

888poker to Distribute more than $25 Million this May

Set Up Your Next Private Home Game on 888poker!

Play Private Home Games with Your Friends at 888poker 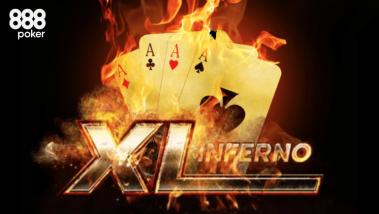 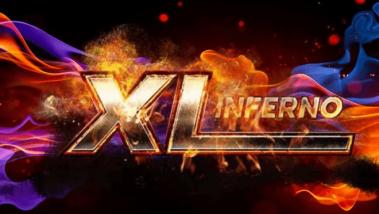 Massive Winners on the 2020 XL Inferno Final Day of Action! 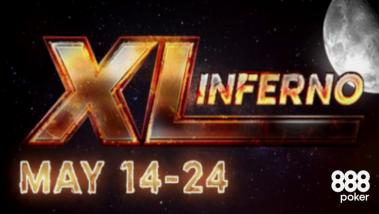 2020 XL Inferno Day 6 Brings out the 888poker Ambassadors in Droves! 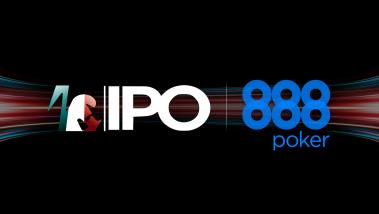 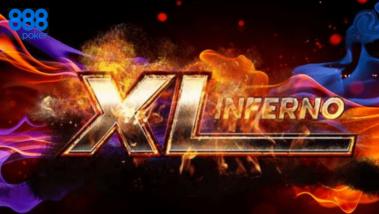