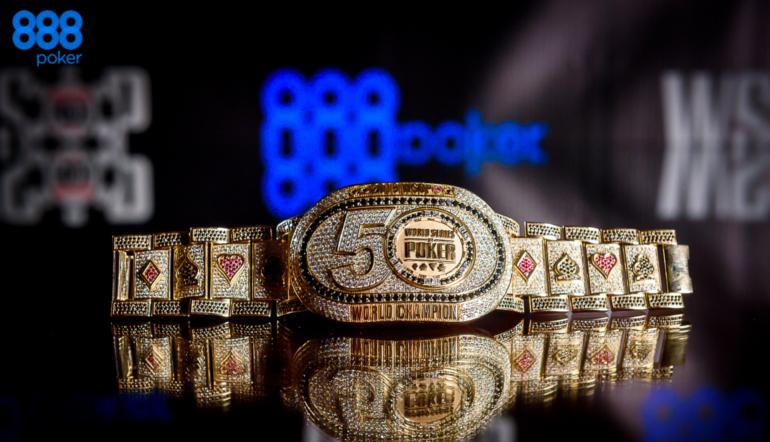 Earlier this year, 888poker spent months qualifying players for the 2019 World Series of Poker Main Event. All told, 85 players qualified and were a part of the “888poker Squad”, competing at the 50th Annual WSOP. One-by-one, day-by-day the qualifiers fell by the wayside until just one remained.

All told, 17 members of the 888 Squad cashed the tournament for a total of $1,008,490! Making the deepest run was Romani’s Mihai Manole, who also claimed a package to the 2020 WSOP Main Event for being the last 888poker Squad member standing.

If you want to join him in Vegas next year, be sure to stay tuned to 888poker as we’ll soon be releasing details on how you too can qualify. 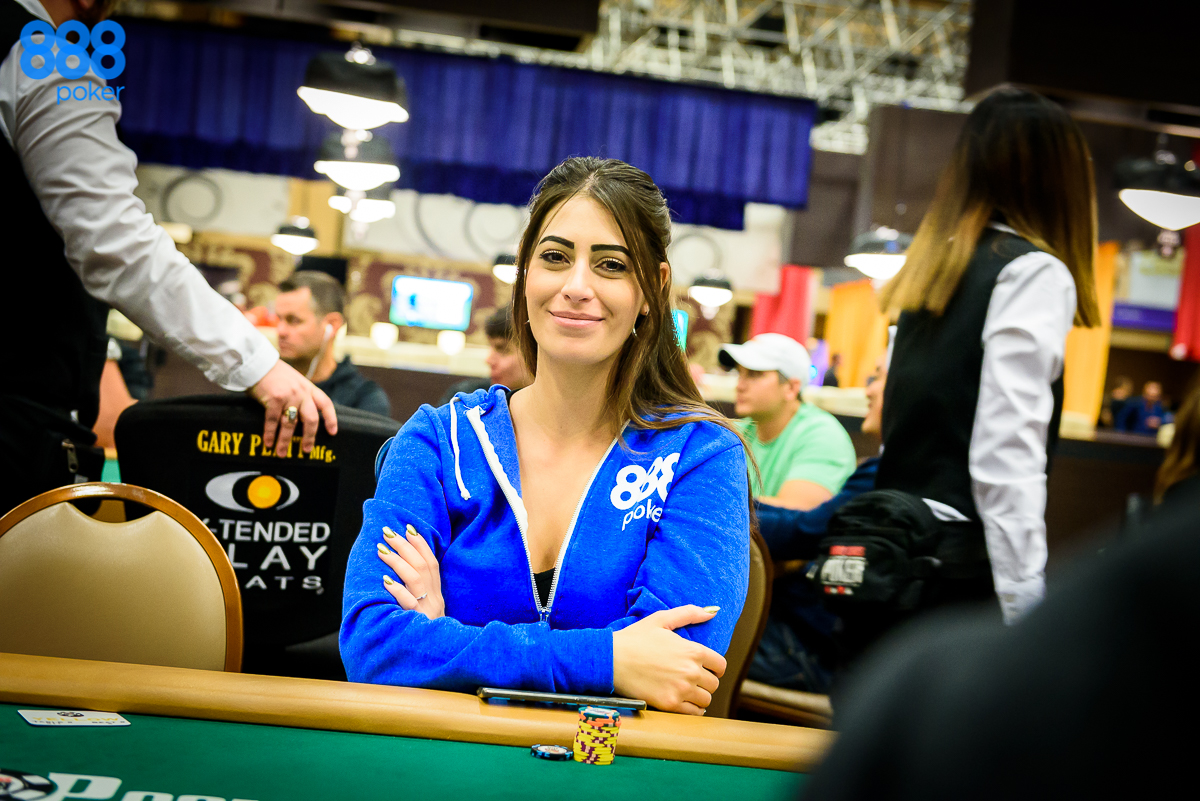 Here’s a look at those who cashed: 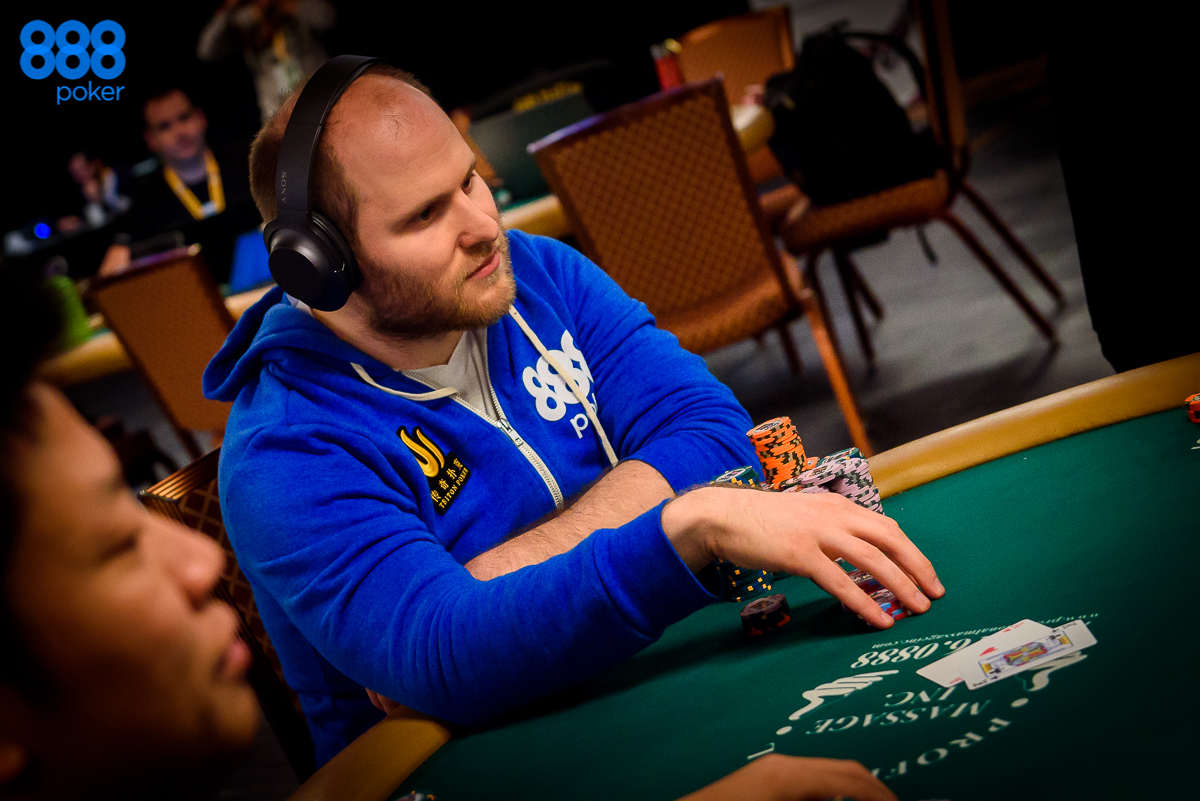 Canadian poker pro and 888poker qualifier Sam Greenwood was one of the most experienced players left on Day 6 of the Main Event. He used his skills to build a decent stack and looked as if he was going to make a run at the final table. That’s when he got involved in a big hand that would change everything.

Unfortunately for the Canadian qualifier, the K♣ spiked on the river to give Su the straight and the biggest pot of the tournament up until that point. Su chipped up to 45.3 million while Greenwood was eliminated in 45th place for $211,945.

The following day Greenwood showed he at least had a good sense of humour about the devastating river.

Manole Bows Out in 18th Place 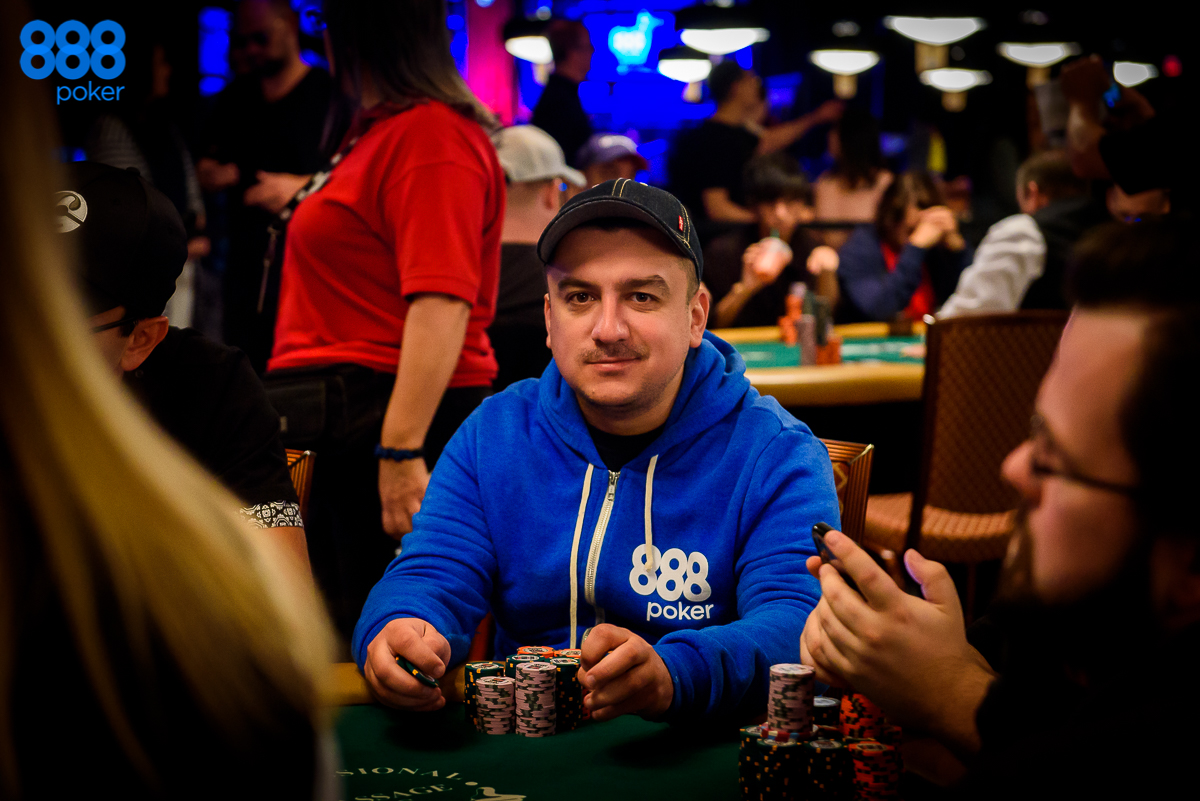 Greenwood’s elimination on Day 6 left Manole as the last 888poker qualifier standing. He bagged 9.7 million, which put him 22nd out of the surviving 35 players. He returned on Day 7 and managed to outlast nearly half the field before his time in the tournament came to an end.

Before his elimination, Manole chatted with PokerNews’ Sarah Herring about already locking up his seat for next summer:

Congratulations to all the 888 Squad members on being a part of the second largest WSOP Main Event in history! We’ll be offering players a chance to do it again next year in the 2020 edition of poker’s most prestigious tournament.