Our new and immensely popular BLAST Sit & Go tournament have been hit big this past weekend with payouts totalling $450,000. 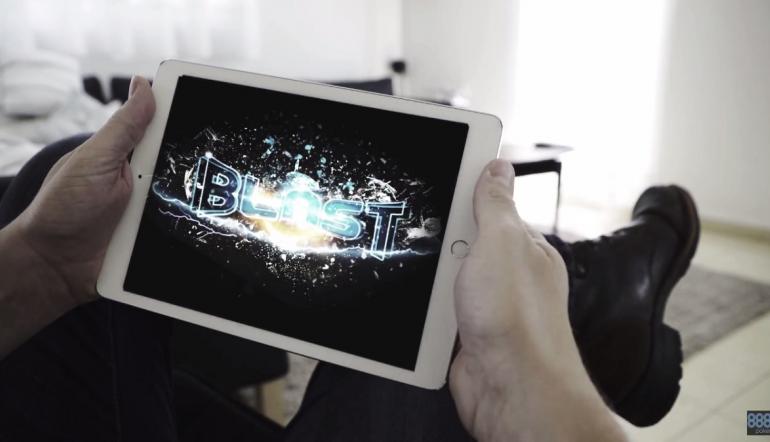 Our immensely popular lottery-style sit and go game called BLAST Poker has paid out big in recent days. The top two prize pools have been hit in the last eight days, shelling out hundreds of thousands of dollars to players on the site in just over a week.

"I felt very happy that I won the jackpot and have no particular plans to celebrate. But I will definitely travel when I can, and if possible travel to play in poker tournaments," 'lepeno78' said. "My tip when playing is to be patient and observant."

'lepeno78', who regularly plays poker online at 888poker and calls Switzerland home, beat out Australia's 'anznurse4u' heads-up for the $90,000 top prize. The tournament took just nine minutes to finish, giving 'lepeno78' an amazing $600,000 hourly rate, virtually unheard of in the real world. Third place and fourth place in the $15 BLAST game each walked away with $15,000.

BLAST Poker is a four-handed super turbo sit and go. To add suspense, the sit and go's prize pool is a mystery until the game begins. It's determined randomly and can be anywhere between 2x and 10,000x the buy-in. Being able to play for up to 10,000 times your buy-in means the chance of a big payday, which is why the game is so popular with the legions of our players.

Once the game begins, the BLAST timer starts counting down. When it hits zero, all players automatically go all-in until there's a single winner. The higher the prize pool multiplier, the longer the timer, giving players more time to duke it out for life-changing money.

And, in BLAST Poker, the blinds go up super quick - every two minutes, so players can fire up plenty of BLAST games in order to get a shot at the top paydays. They've become a massive hit with our recreational players ever since they were introduced in July of this year.

About the Author
By
Dan Cypra 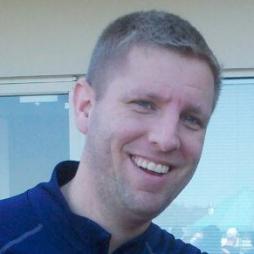 Dan Cypra is an admin member of the online poker magazine and rankings site, PockerFives.com. He is a well-respected writer and editor in the poker industry and has written hundreds of articles over the years. His in-depth knowledge of poker and the inner workings of the industry has resulted in content that is engaging, informative and accurate.