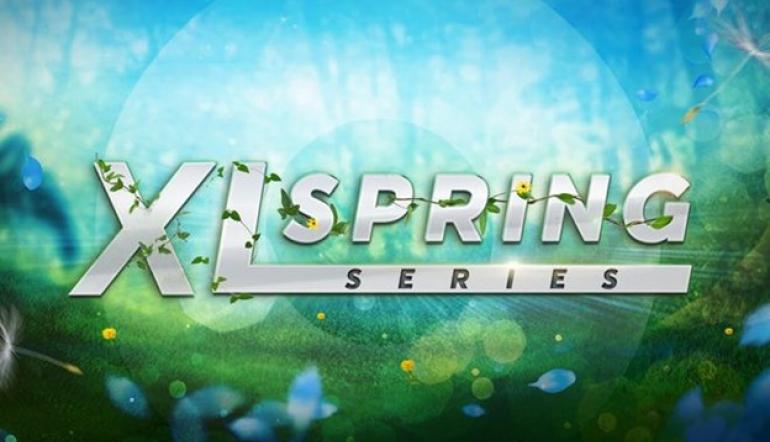 On Sunday, May 30, the inaugural XL Spring Series kicked off on 888poker. The festival will run through June 6, comprising 25 events with buy-ins ranging from $5.50-$250. In addition, the series will offer more than $1 million in combined guaranteed prize pools.

On the first day of play, four tournaments took place, including the following –

They woke up with pocket sixes in the big blind. The 3♥4♠J♥ flop gave Saliba both straight and flush draws. But she missed when the 8♣ bricked the turn, followed by the 9♦ on the river. 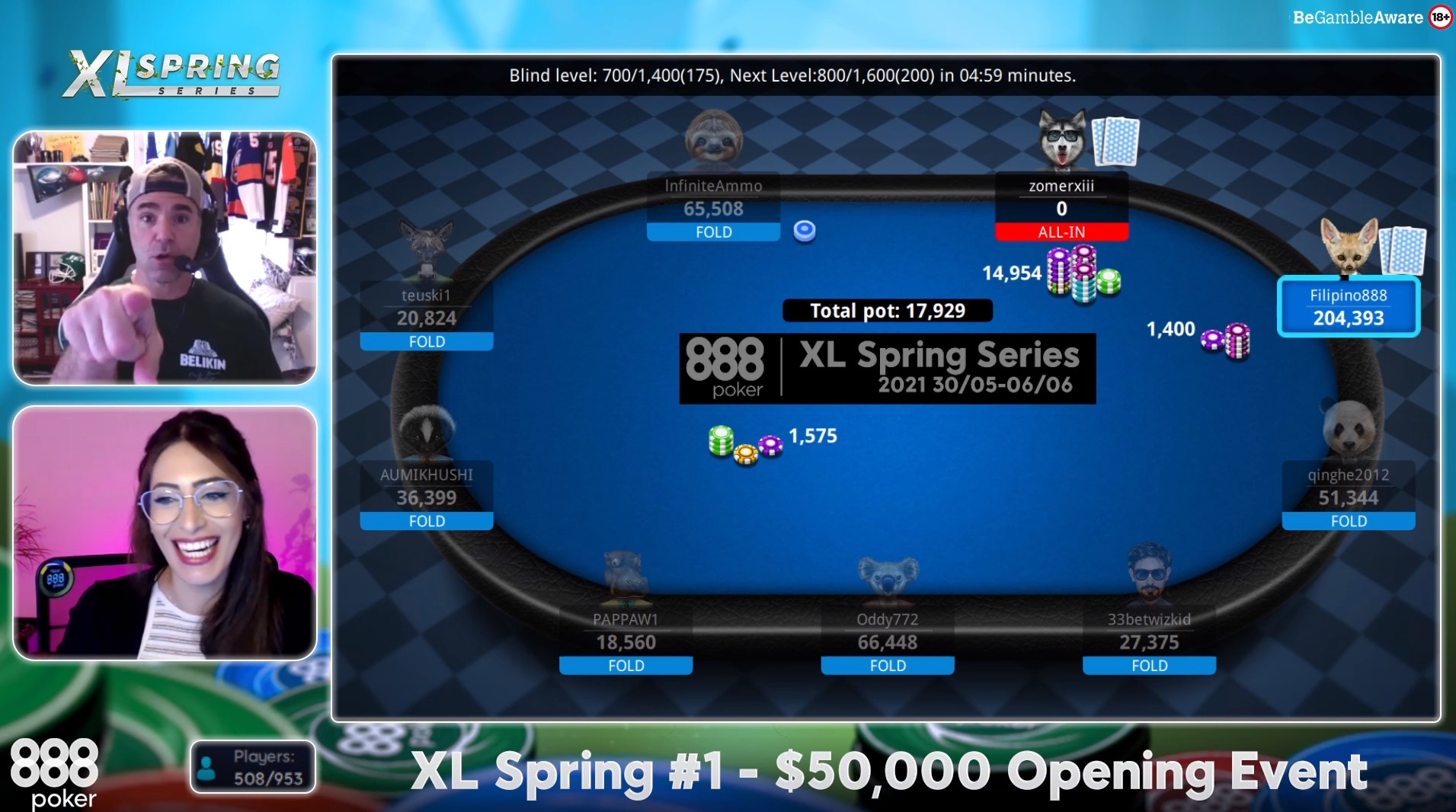 UK’s "MAKKAPAKKK" Wins It All

After “ShagalovMax” fell in 10th place for $724, the final table was set with Christopher "MAKKAPAKKK" Johnson holding a healthy chip lead.

Despite going wire-to-wire, Johnson only scored three eliminations at the final table on the way to victory.

The first came when “jonahindi” got their short stack in with jack-eight suited. But he failed to get there against Johnson’s Big Slick.

“Panxetillo” four-bet jammed holding the A♠J♠ and was up against the Q♣Q♥ of Johnson. The 5♣J♣10♥ flop paired “Panxetillo”, and the A♦ turn gave them the lead with two pair.

Unfortunately, the K♥ spiked on the river to give Johnson a winning Broadway straight. “Panxetillo” was eliminated in second place for $7,225. 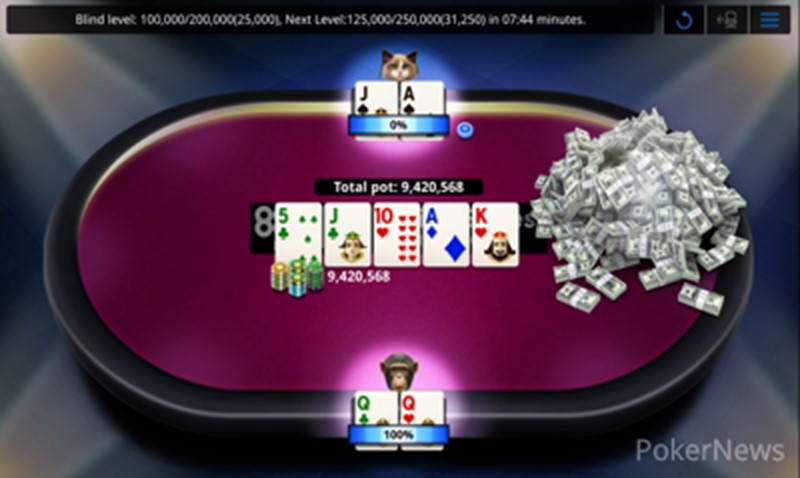 The tournament, which offered up a $10,000 prize pool, ended in a three-way deal that saw the following chop –

After seven hours of play, the UK’s “godfatheR2AA” emerged as the last player standing. He laid claim to the title and accompanying $2,743.50 first-place prize.

The XL Spring Series runs through Sunday, June 6, and there are plenty of excellent events on the schedule. Those tournaments include the following –

Click here for a look at the full schedule. 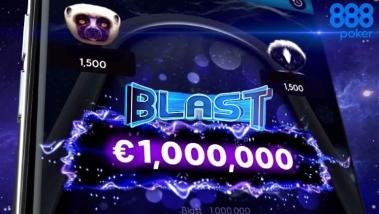