The 888Live Festival Sao Paulo is coming to Sheraton WTC Hotel from September 6-11, and while there is plenty of poker action to be had, the city offers some unique opportunities for players. Here’s our list of five things to do off the felt while in Sao Paulo. 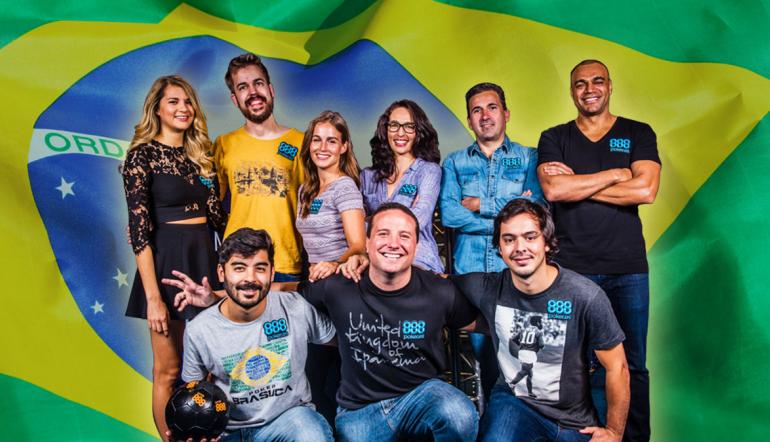 In addition, a laundry list of poker superstars is slated to attend including David Tuchman and World Poker Tour champ Jesse Sylvia, both of who will be doing commentary for the Main Event. They will be joined by soccer professionals Denilson and Cafu, who will both play a special Celebrity Freezeout Invitational, as well as 888poker Ambassadors Kara Scott,  and Nicolau Villa-Lobos.

“Sao Paulo has amazing food and one of the best nightlife scenes in the world,” says Villa-Lobos. “Be sure to set aside some time to go around and have fun. It’s always a great experience playing 888 Festivals.”

While we hope you’re busy playing the 888Live Festival Sao Paulo, there’s always the chance you find yourself on the rail with free time on your hands. In that case, here are five things to do in Sao Paulo to keep you busy. 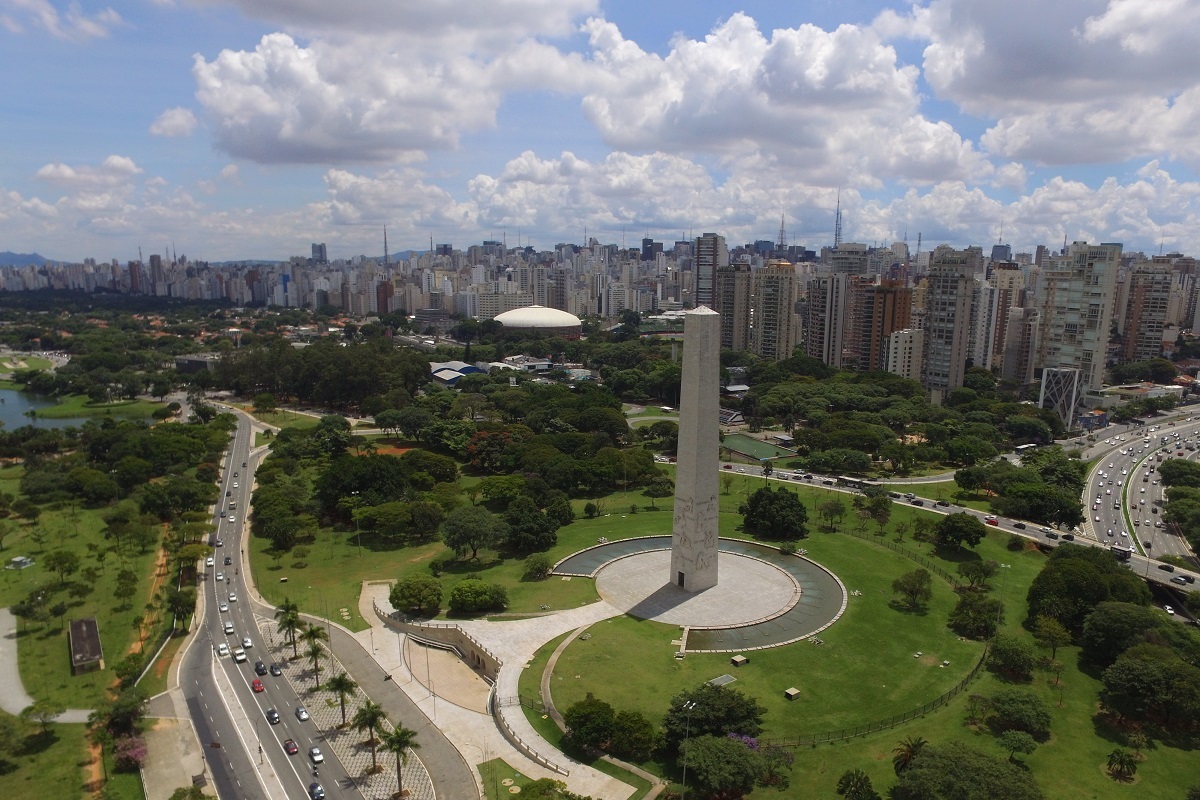 Take a Stoll in Ibirapuera Park

The park itself was designed by famed landscape architect Roberto Burle Marx, while the buildings inside it are from the mind of architect Oscar Niemeyer. The park has plenty of wide open space, but it also contains several monuments, museums, and playgrounds.

That includes the Bandeiras Monument by Brazilian sculptor Victor Brecheret, which honours those who died in the country’s 1932 fight for a new constitution. The park is also home to a music hall, the Aeronautics and Folk Art Museum, and the Museu Afro-Brasil.

You might also consider taking time to go for a hike, scope out the lakes, or amble through a variety of gardens. Ibirapuera Park is the perfect place for fans of modem architecture and culture. 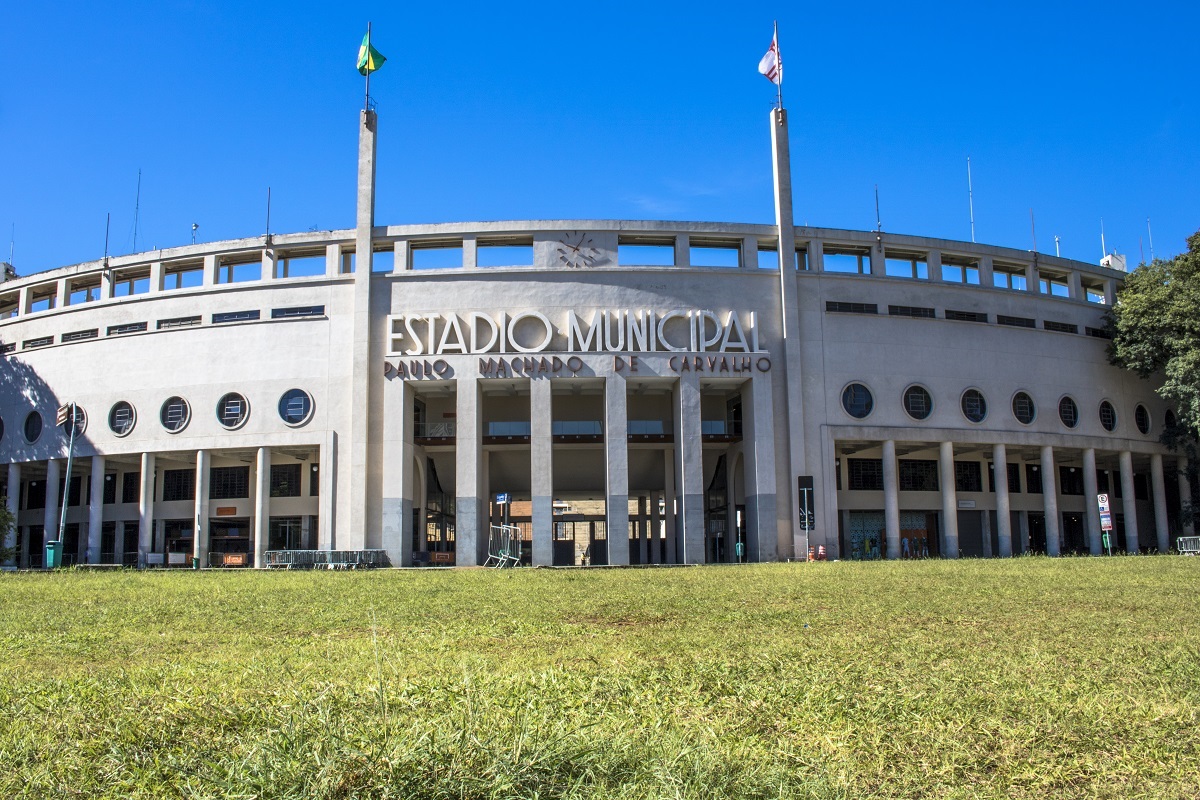 The Football Museum is a must for any soccer fan.

As their mission statement puts it: “the Museum aims to investigate and to introduce football in its multiple aspects such as the importance on the cultural expression in Brazilian history in the XX and XXI Century” while examining football’s “culture implications besides culture and Brazilian society.”

The museum is located at Praca Charles Miller S/N | Estádio do Pacaembu, Sao Paulo, which is near Pacaembú Stadium. It’s open Tuesday through Friday from 9 AM until 4 PM (everyone must be out by 5 PM), and Saturdays and Sundays10 AM to 5 PM (out by 6 PM). The Football Museum is closed on Mondays.

The best part of it all – its costs just R10.00 to enter, or half that if you’re either a student or over the age of 60 - unless you go on Saturday, in which case entry is free for everyone. 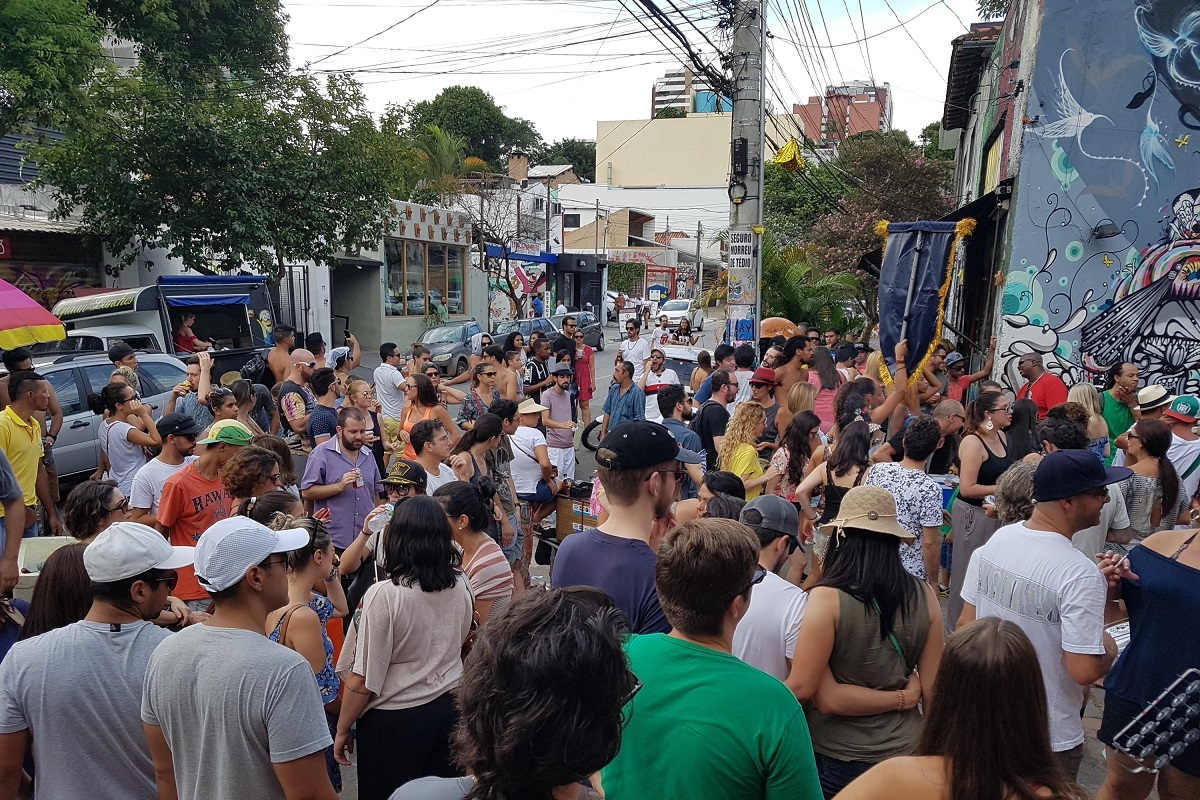 Samba Dance at Ó do Borogodó

If you’re into nightlife, there’s no better place to be than Vila Madalena, which is chock full of bars. That includes the highly-rated Ó do Borogodó, which is located at 21 Rua Horácio Lane and is the place to go for cheap beer and Brazilian music every day of the week. Just be sure to get there early if you hope to find a place to sit.

The cover is not overly expensive, and even though it’s a fairly small bar, it has a reputation as the best samba venue in town. They also have a delicious menu, and you should definitely try the cachaça. The bar is open every day 11:00 PM until 4 AM in the morning. 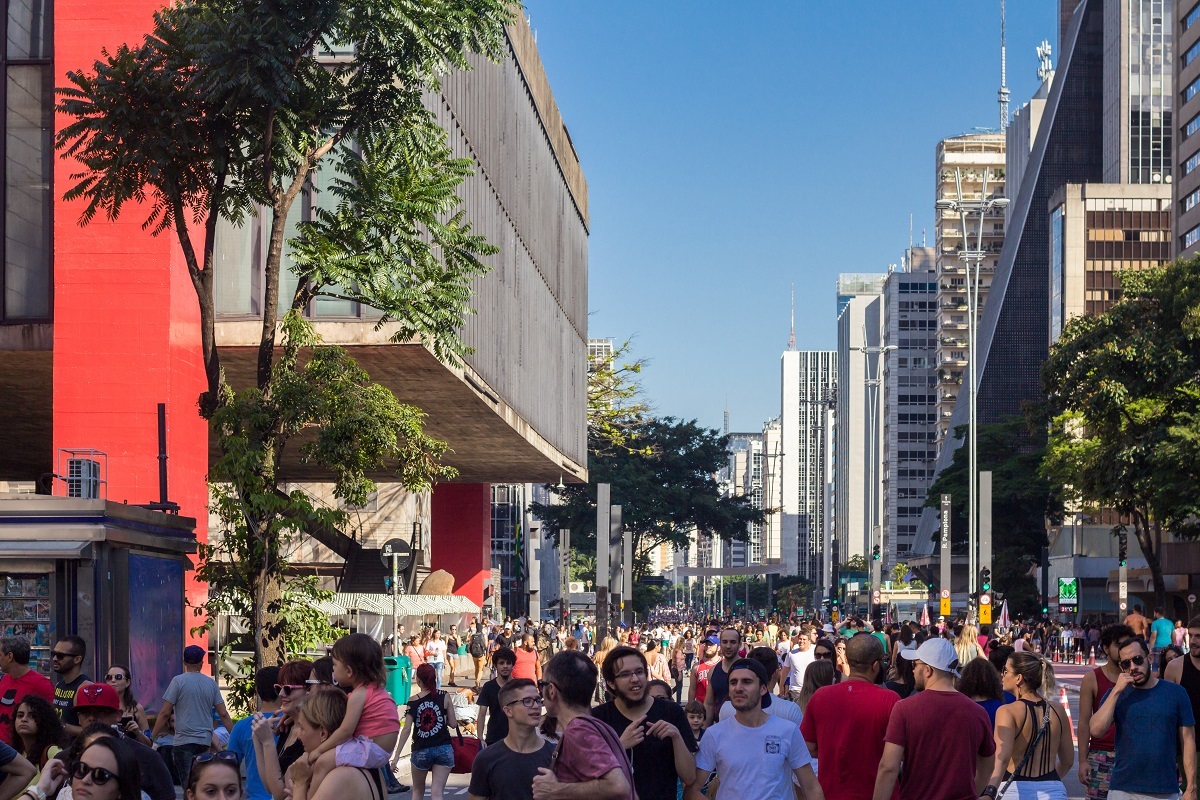 In 1968, the 2.8 kilometre/1.7-mile-long Paulista Ave, which runs northwest to southeast, was dedicated a city landmark by the UK’s Queen Elizabeth II. It’s arguably the most important street in all of Sao Paulo.

Between the shopping malls, musical acts, museums (it’s there you will find the Sao Paulo Museum of Art), and vendor booths, it is among the city’s most modern, and busiest, areas.

Every Sunday, Paulista Ave blocks off traffic and opens to pedestrians only. This makes it the perfect time to go for a jog or bicycle ride. In addition, there are tons of shops (think New York’s famed 5th Avenue), places to eat, and food trucks to grab a bite to eat. 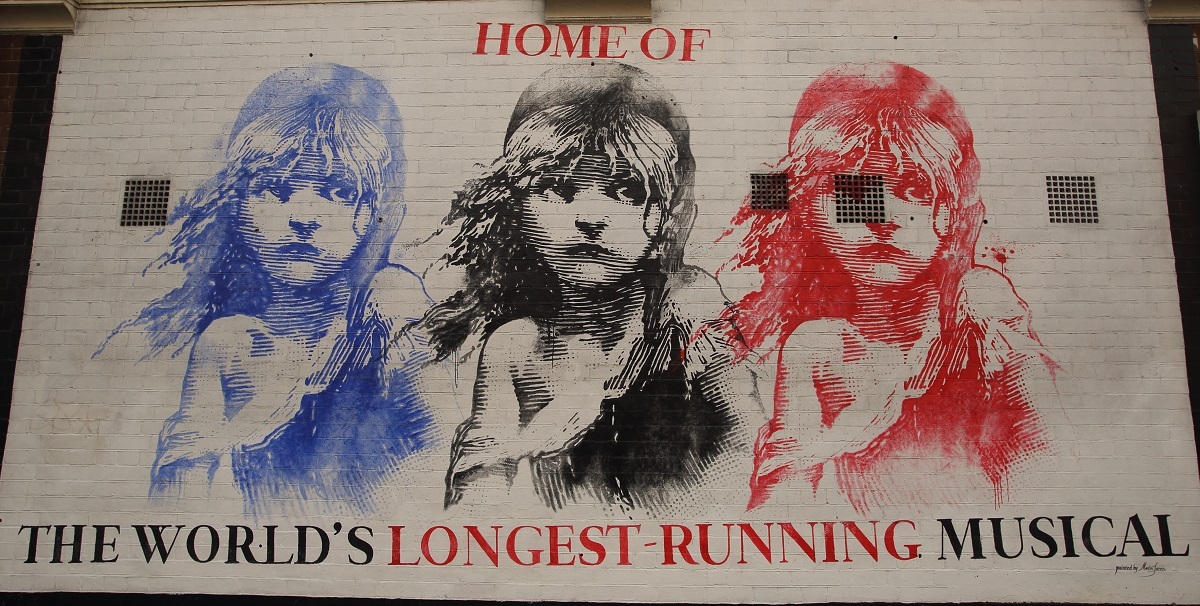 On Thursday, September 7 at 9:00 PM, the famous Teatro Renault will have a showing of Les Misérables São Paulo, one of the most successful musicals in all the world. The play is based on the 1862 French novel of the same name by Victor Hugo.

While it interweaves stories from many characters, it’s best known for portraying the struggles of Jean Valjean, an ex-convict on a path toward redemption.

Tickets for the show are available online but are sure to sell out, so don’t procrastinate if you’re looking for a theatre experience while in São Paulo.

Here’s a look at the 888Live Festival Sao Paulo schedule:

Satellites for the 888Live Festival Sao Paulo are running now on 888poker starting at just 1₵.