Follow along as we investigate the net worth of the Poker Brat and 15-time WSOP bracelet winner, Phill Hellmuth. Where does he rake in most of his wealth? 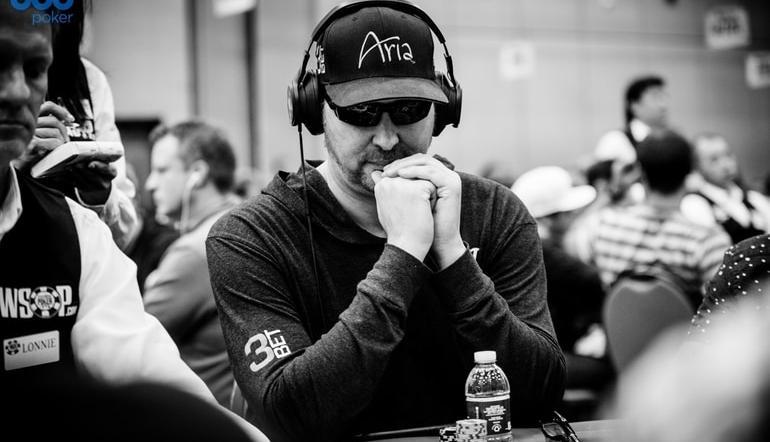 The 15-time World Series of Poker champion has become one of the most recognisable names in the game. Love him or hate him, Phil Hellmuth attracts attention and television viewers.

From a business perspective, the Poker Brat also brings in sponsors that add to his considerable net worth.

While he may be sharp on the table, Hellmuth also has the smarts and business savvy to parlay his persona into a brand and business. 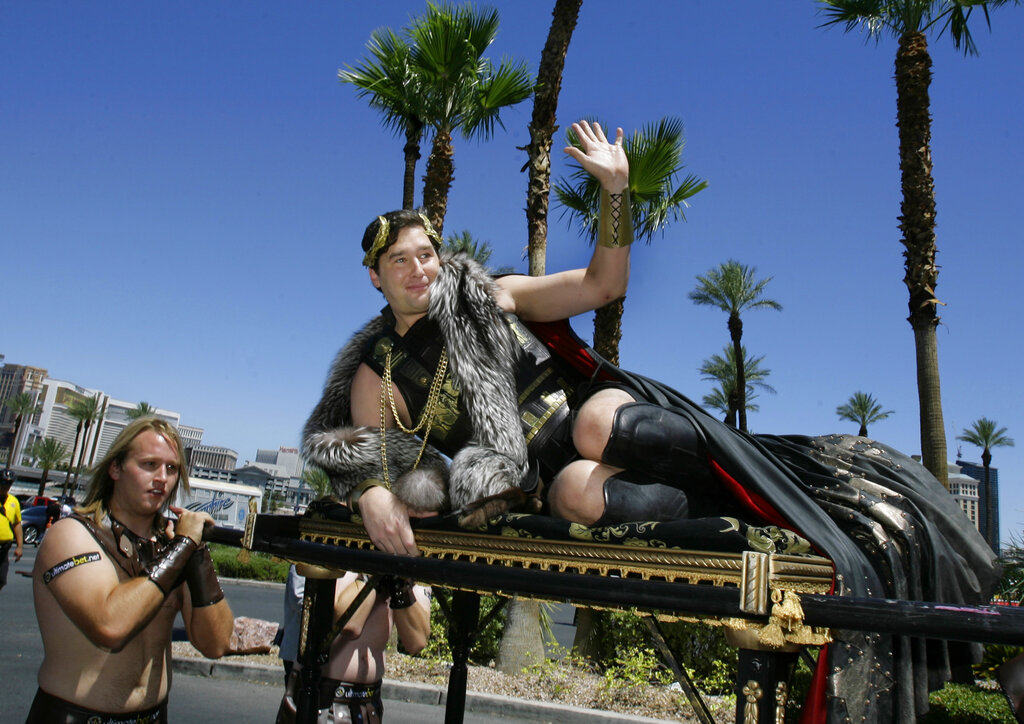 Finding a few key wins on Hellmuth’s considerable poker resumé is no easy task. With almost $25 million in live tournament winnings, he’s won in some of the game’s biggest arenas.

The life of a poker pro isn’t easy and coming into the event Hellmuth’s poker bankroll was on fumes. In his autobiography, he admits to violating his own money management principles in the days preceding that year’s Main Event.

if not for a fifth-place finish in a WSOP Pot Limit Omaha event for $25,300, Hellmuth might not have been in the Main Event.

“At least I cashed enough to play the next three Hold’em tournaments in comfort, including the Main Event,” Hellmuth wrote in Poker Brat.

The rest is poker history, and many other WSOP bracelets and major scores would come his way. In 2012, Hellmuth added another significant poker distinction as well as a massive financial score.

He became the first player to win both the traditional Main Event and the WSOP Europe Main Event. That title added another €1 million to his poker record.

Beyond poker, Hellmuth isn’t shy about his business dealings. He’s endorsed all kinds of products and companies, including the following –

Milwaukee’s Best beer even featured Hellmuth’s face on a beer can in the 2000s.

Other poker-related businesses have paid off for the poker pro, including authoring several best-selling books. Hellmuth also hosts the Raw Deal segment on the World Poker Tour. He’s also done some commentating duties through the years, including with ESPN on the WSOP.

Away from poker, Hellmuth has many other business interests. His investments have included online gaming and also financial dealings in other industries as well.

In 2020, his business transactions involved a significant merger between an online casino and a sports wagering company. A $300,000 investment became many times that, Hellmuth told PlayUSA.

That business savvy has included being added to the several company advisory boards as well. Hellmuth’s poker persona may not do justice to his real life, beyond the poker table.

He's a family man, and business has become a bigger and bigger part of his life. That’s undoubtedly paid off.