A hero fold is when a poker player folds a very strong hand (which would ordinarily call) because he has a strong feeling that he is beat. 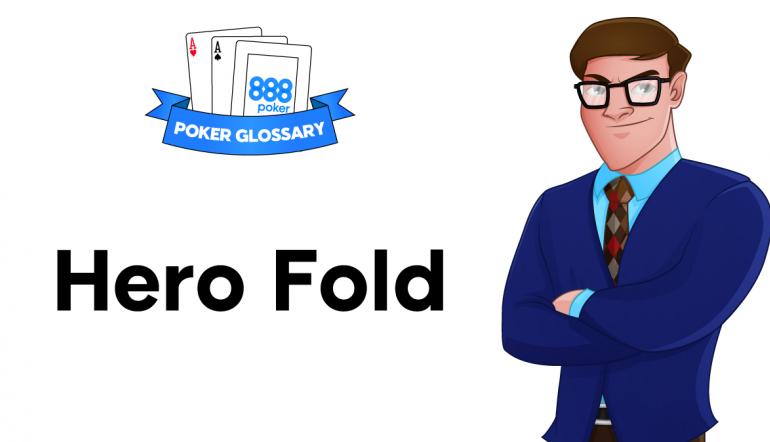 A hero fold is when a poker player folds a very strong hand (which would ordinarily call) because he has a strong feeling that he is beat.

A simple example might be flopping a set in Hold’em with 100bb stacks. It’s generally rare that a set should ever be folding at this stack depth. However, if a player were convinced his opponent had a higher set he might decide to hero fold when facing a large amount of action.

What is a Hero Fold in Poker?

Hero folding is when a poker player folds a relatively strong hand which would ordinarily constitute a straightforward call due its strength. Other players at the table would generally be very surprised if they were made aware that such a strong hand had been folded.

Why Do Players Hero Fold in Poker?

Players hero fold in poker because they are convinced that their opponent has a very strong hand which beats them. This conviction might be based on their opponent’s tendencies or certain tells they have picked up on during the game. In the closing scenes of the movie Rounders the protagonist Mike makes a hero fold when he spots Teddy KGB’s tell of eating Oreos whenever he has a strong hand.

What is the Difference Between Hero Folding and Hero Calling?

A hero fold is a fold made with a hand that would ordinarily be calling because of how strong it is. A hero call is a call made with a hand that should ordinarily be folding because of how weak it is. We make hero folds when we suspect our opponent is very strong and we make hero calls when we suspect our opponent is bluffing.

Is Hero Folding a Good Strategy in Poker?

Hero folding is generally quite risky since it involves folding hands which should normally be called in terms of poker theory. Hero folding in the right spots involves a very good understanding of our opponent and his tendencies. Hero folding runs the risk of damaging our winrate if we do it at the wrong moments, so it’s generally recommended to avoid hero folding unless we are very sure regarding what we are doing. 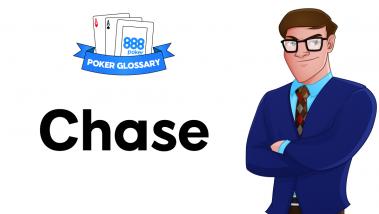