The Best Poker Tournaments Around the World 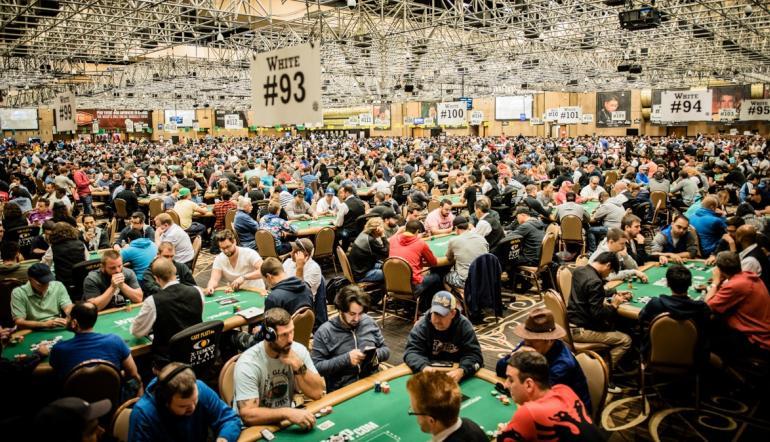 Poker Tournaments Around The World 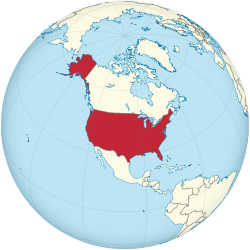 When it comes to the most prestigious poker tournaments in the world, the annual World Series of Poker (WSOP) takes the cake. The historic series, which dates back to 1970, attracts players from around the world (104 different nations were represented in 2018), each competing for poker’s ultimate symbol of accomplishment – a WSOP gold bracelet.

Of course, the $10,000 Main Event is the crown jewel of the entire poker world. Win that and you instantly attain legendary status. This year, it was John Cynn who topped a field of 7,874 players (the second largest WSOP Main Event in history) to win the bracelet and $8.8 million first-place prize. You can find here more recommended poker tournaments in Lat Vegas. 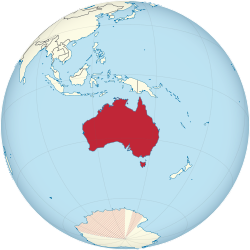 The Australian Poker Championship, better known as the Aussie Millions, started in 1998 and has become the most prestigious tournament in the Southern Hemisphere. Held in January/February every year at the Crown Casino in Melbourne, the A$10,000 Main Event regularly awards prize pools in excess of A$7 million.

In addition to the Main Event, the Aussie Millions has a slew of side events and is renowned for helping ignite the high roller boom with their $100,000 Challenge and $250,000 Super High Roller.

Ask players their favorite stop around the world, and there’s a good chance that if they’ve been there, they’ll tell you it’s the Aussie Millions. In 2011, the WPT Fallsview Poker Classic was established and has become a staple of the schedule ever since. It’s a popular destination for both American and Canadian poker players as it literally sits on edge of Niagara Falls on the Canadian border with the United States.

Between the poker action and the destination, the WPT Fallsview has become a premiere poker stop.

The Playground Poker Club in Kahnawake, Quebec just outside Montreal has positioned itself as one of the world’s premier poker destinations. A large part of it is because it’s not a part of a casino. Instead, it’s a standalone 7-table poker complex that was opened in 2010.

Since then, the club has hosted dozens of tournament festivals such as the World Series of Poker International Circuit, World Cup of Cards, and the World Poker Tour (WPT). In particular, the WPT Playground has become one of the property’s cornerstone events.

In 2017, Maxime Heroux topped a 606-entry field to win the title for C$403,570, and the year before that it was Seth Davies besting 417 runners to win the WPT Canadian Spring Championship for C$274,540. In the events that followed, history was made twice, first when longtime WPT host Mike Sexton beat out a field of 648 entrants to win it for C$425,980, and a few months later Ema Zajmovic became the first woman to win an open WPT event when she topped a 380-entry field to win C$261,000.

When it comes to poker and how to host successful events, the Playground Poker Club is second to none!

Grey Eagle Casino & Bingo is known for their 15-table poker room, which is open 24/7. It’s also known for hosting reputable poker tournaments such as the annual C$2,500 DSPT Championships – part of the WPTDeepStacks – which is coming up this November.

If you’re looking to play a mid-major tournament, you’d be hard pressed to find one more worthwhile than the Calgary DSPT Championships. 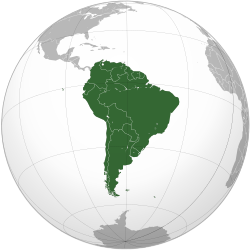 In December 2015, the popular 888LIVE tour made its debut in Brazil.

Given poker is booming in the South American country, it was a big deal for the online giant; in fact, the tournament drew several Brazilian superstars including Olympic medallist Maureen Maggi, two-time volleyball Olympic medallist Rodrigão, as well as former football players and World Champions in 2002 with Seleção, Denilson and Edmílson.

888LIVE events around the world have developed a reputation as being among the best poker festivals, but among them stops in Brazil are near the top. If you’re looking for sun, fun, and a shot at poker glory, this is the stop for you. 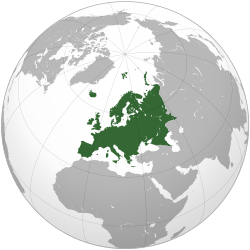 Barcelona, Spain is a favorite stop among many poker players. Several tours visit the city every year, including 888LIVE. Like its Brazilian counterpart, the 888LIVE Barcelona has garnered a reputation for fun and partying alongside great poker action.

Right before the 2018 WSOP, the 888LIVE Barcelona took place and proved to be a wildly successful affair. 2018 PCA champ Maria Lampropulos took down the €2,200 High Roller for $62,614, while Romania’s Adrian Constantin emerged victorious over a 709-entry field to capture a $132,354 first-place prize.

“Incredible city, incredible history, amazing food, sun, beaches, all the places to party, and really good tournaments like the 888poker LIVE,” Parker “Tonkaaaa” Talbot has said of the stop. “The tapas are amazing. I'm not a big beach guy but I do enjoy sitting by the beach having some sangria and enjoying the tapas.”

888poker Ambassador Chris Moorman echoed those sentiments in an earlier interview with PokerNews: “Barcelona is an incredibly vibrant city which has so much to offer and for people to do. The weather tends to be great whenever I’ve been and the people are really friendly. I think it’s one of the best locations to hold a poker tournament.”

The 888LIVE Barcelona is on the rise and deserving on any list of top poker tournaments.