The Most Common and Iconic Hats in Poker

At every poker table around the world, chances are at least one player is wearing a hat. Check out 888poker’s list of the most iconic hats in poker 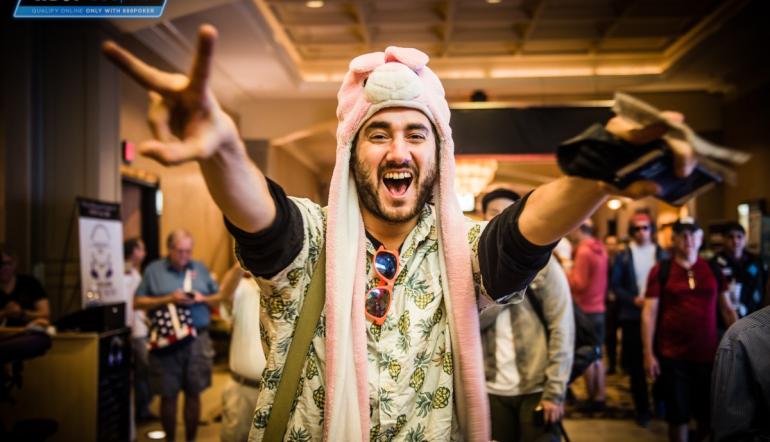 Not everything a poker player wears is agreeable. Sunglasses, masks and scarves have all been debated in the poker world, but one piece of apparel most everyone accepts without debate are poker hats.

Poker players don hoodies, scarves, and sunglasses all the time, but hats are often overlooked. That’s not to say hats in poker are rare, on the contrary, it seems at least one player is wearing one at every table across the world, but instead how little attention is paid to poker hats.

That’s about to change as we at 888poker offer an in-depth look at both generic and famous hats in poker.

If you’ve ever watched an old western with cowboys playing poker, you may have noticed poker dealers are always wearing green visors, also known as green eyeshades. They were common among detail-oriented jobs – like telegraphers, copy editors, and yes, even poker dealers – in the late-19th to the mid-20th century.

While such visors have disappeared from the poker landscape, they’re still prevalent in pop culture references to the game. For instance, in Season 6 of Star Trek: The Next Generation, Data donned a grey visor in a poker game against Albert Einstein, Isaac Newton and Steven Hawking.

Without a doubt, the most popular hats in the poker world are those produced by various poker business. From online poker sites to different tours, from casinos to playing card companies, most companies give away hats hoping players will represent their brand while playing poker. 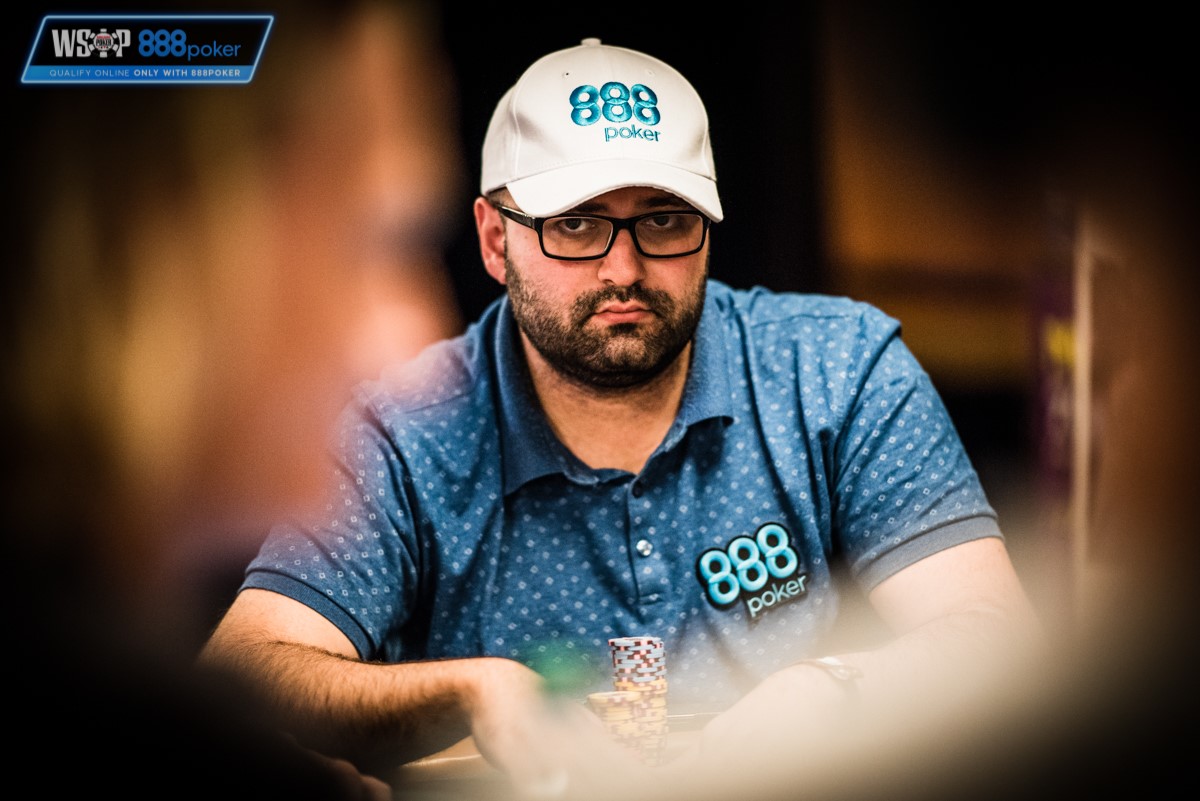 A good example is rooted in 888poker satellites to the 2019 World Series of Poker (WSOP). Not only will qualifiers win a prize package that includes travel, accommodation, and a tournament buy-in, they’ll receive an 888Live kit that contains, yup you guessed it, an 888poker-branded poker hat.

Speaking of the WSOP, it’s there that players often wear over-the-top poker hats during the $10,000 Main Event in the hope of capturing the attention of ESPN cameras. It usually works too as television audiences love the outrageous.

An excellent example of this took place in the 2012 WSOP Main Event when a player sported an umbrella hat and Soi Nguyen, who finished ninth in the 2010 WSOP, wore a jester hat.

The poker media kept tabs on which player did better in the “Hat Wars,” with Nguyen ultimately lasting longer (though neither player cashed).

Perhaps the most famous hat in all of poker is Doyle Brunson’s 10-gallon cowboy hat. Interestingly, most people believe such hats hold ten gallons of liquid, but that’s not the case (for those wondering they can hold three quarts of water). 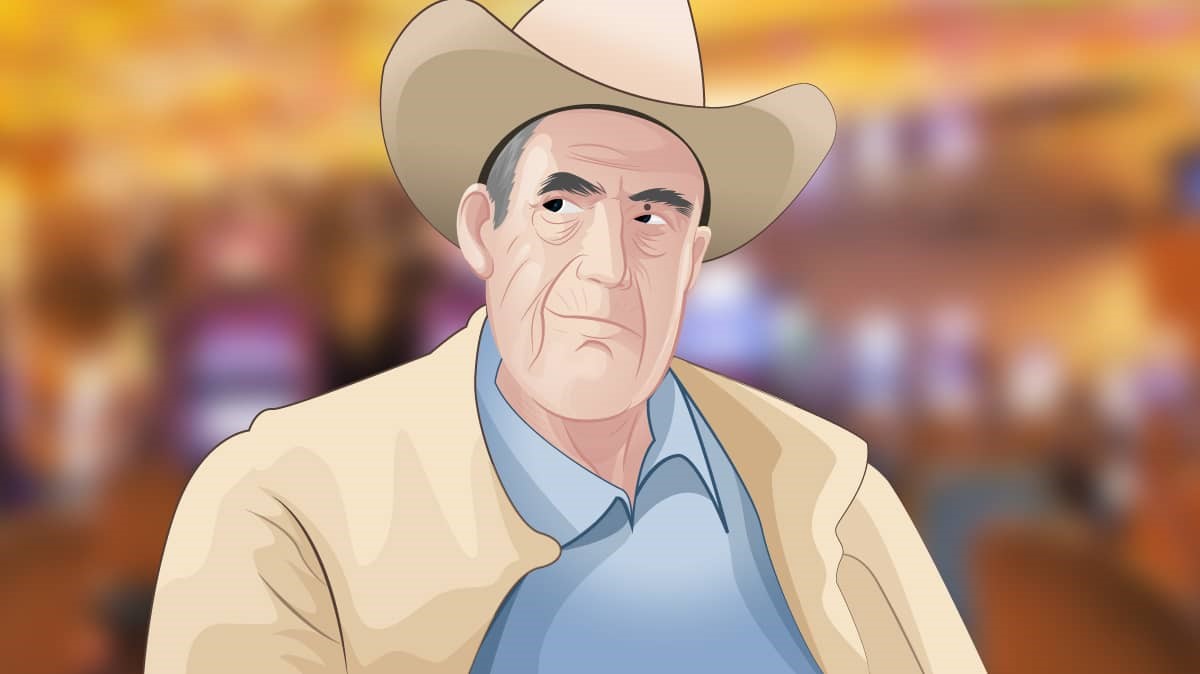 What most people don’t know is that such hats have braiding around the brim, and the “ten-gallon hat” comes from the Spanish word galón, which means braid.

Anyway, Brunson is rarely seen without his trademark cowboy hat, and during the 2018 WSOP, he gave it one final tip after playing in what he claimed would be his last tournament. He ultimately finished sixth in Event #23: $10,000 No Limit 2-7 Lowball Draw Championship for $43,963.

Phil Hellmuth is another WSOP legend who more often than not dons a hat, always a black cap featuring his sponsors (i.e. ARIA, Decent, Kimo Sabe Mezcal, etc.) as well as a number stitched on the side. That number has changed throughout the years as it represents the number of bracelets he’s won. 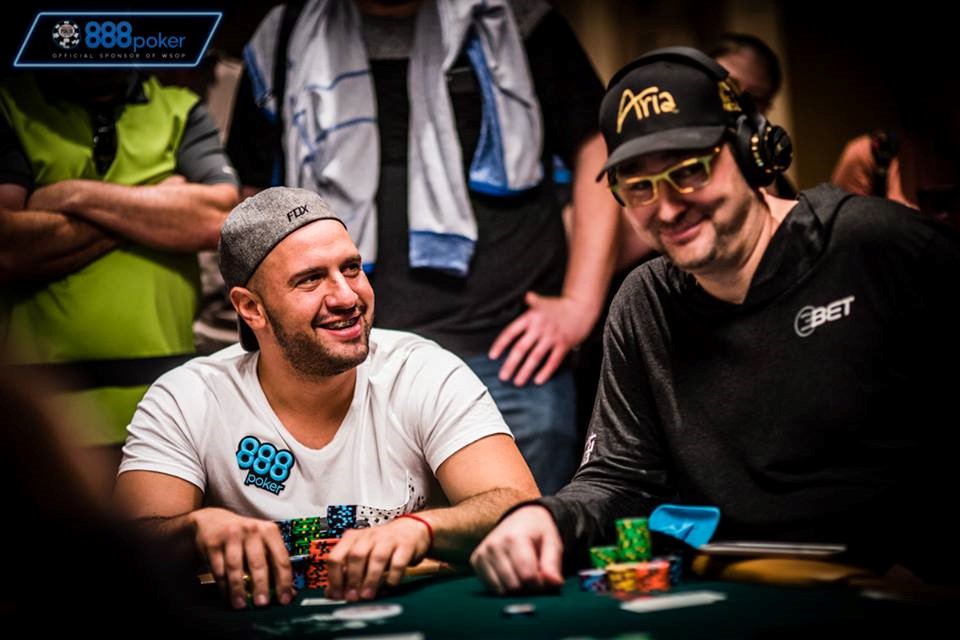 Chris Tryba isn’t the biggest name in poker, but he has become recognisable thanks to his lucky blue “Mack” poker hat, which he found in the parking lot of Minnesota’s Canterbury Park years ago.

To say that hat has experienced its fair share of wear and tear in the past decade would be an understatement as it’s barely holding itself together with strings dangling about.

In 2016, Vietnamese immigrant Qui Nguyen navigated a field of 6,737 players to win the 2016 WSOP Main Event for just over $8 million. At the final table, which included Fernando Pons and Griffin Benger, Nguyen sported a Rocket Raccoon 59Fifty Fitted Cap by NEW ERA x Marvel, which released back in 2014 to coincide with the release of the Guardians of the Galaxy film. 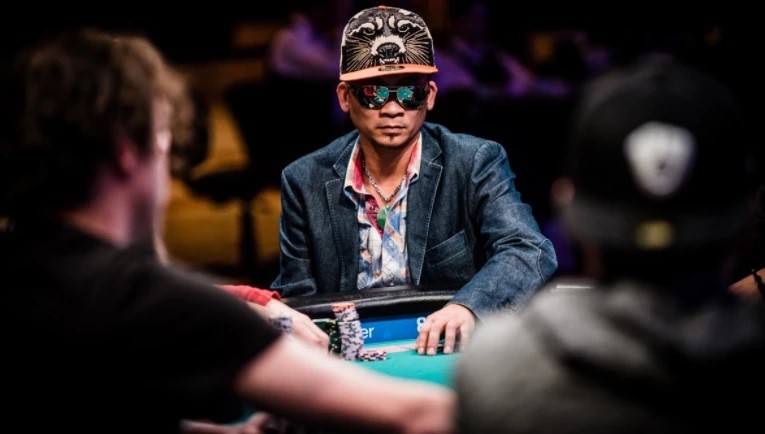 Sales for that particular hat spiked after his win, and it’s since become iconic in the poker world.

Another player to wear a memorable hat at the final table of the WSOP Main Event was the one, the only, John Hesp. While his colourful sports jacket, complete with an 888poker patch, stole the spotlight, folks shouldn’t forget Hesp also wore a tan Panama-style fedora with a black stripe on his way to finishing fourth in the 2017 WSOP Main Event for $2.6 million. 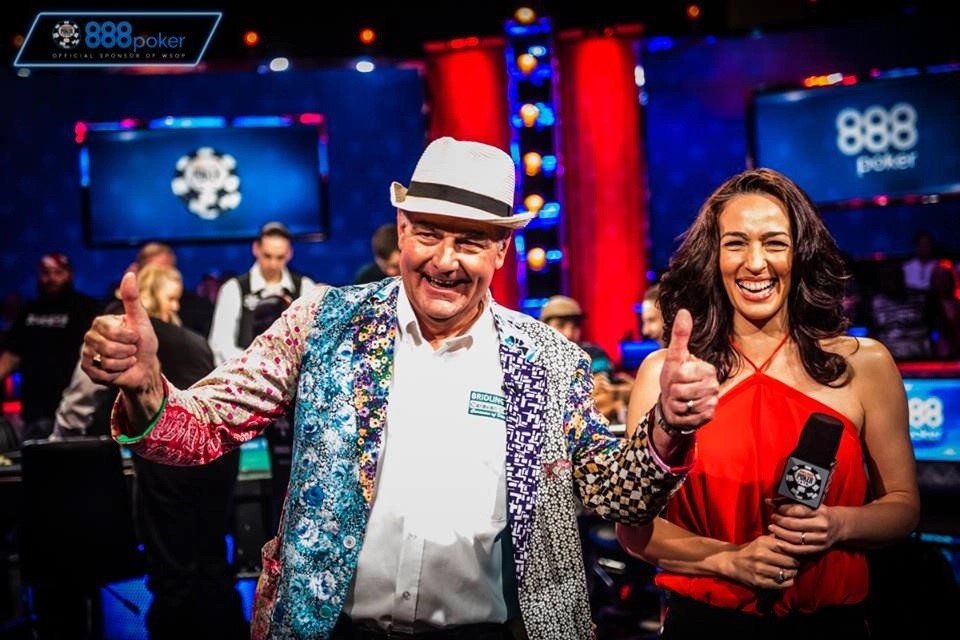 The 64-year-old grandfather from Bridlington took the poker world by storm and became one of the game’s most vibrant characters. So much so that, according to rumours, his life and run in the Main Event are being adapted for film.

So, remember, if you want to stand out in the poker crowd you may want to consider showing a little “hat-titude”!