888poker researches how odds and stats have begun to change and permeate or daily lives, including how we consume and experience sports. 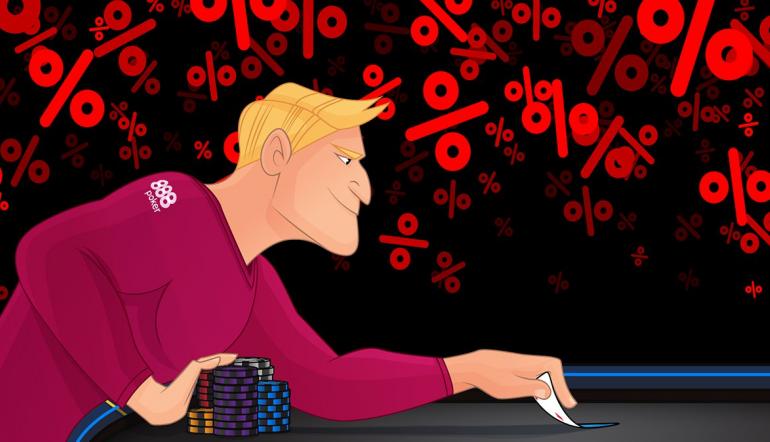 The probability that something will occur, known as the odds, and the science of collecting, analysing, and interpreting facts and data, more commonly referred to as statistics, have always existed. However, with the advent of the computer and rise of the internet, odds and stats began to change the world to an unprecedented degree.

Not only that, they began to permeate or daily lives, including how we consume and experience sports. For instance, without stats, there would be no daily fantasy sports (DFS) nor more traditional season-long fantasy football leagues. Likewise, without odds, there’d be no sports-betting market.

Those are notable examples, but what you might not realise is just how prevalent they’ve become in your sports experience. Here are three examples of how odds and stats have changed the sports-viewing experience in the last two decades.

Those Lines that Appear on Your TV Screen

The Sept. 27, 1998, ESPN Sunday Night Football matchup between the Baltimore Ravens and Cincinnati Bengals marked the first time the digitally-imposed yellow first-down line was used on TV screens across the country. For those wondering, the Ravens won the game 31-24.

The friendly yellow line was the result of Stan Honey and Bill Squadron leaving their News Corp jobs earlier in the year to start Sportvision, which would revolutionise the sports-viewing experience. In the years since, the company has introduced numerous game-enhancing digital products for the MLB, NASCAR, NBA, and NHL, while also expanding their NFL offerings.

For instance, on a game-winning drive, you might see a “target line” indicating where the offence needs to drive the ball to give their kicker a legitimate shot at a makeable field goal. How do they determine the line? They, and by that, I mean computers, simply compile all statistics surrounding that kicker, from their past kicks to the field and weather conditions.

The next time you watch a sporting event, pay attention to the digital enhancements that help make the viewing experience possible. You’ll realise that most are made possible thanks to odds and statistics.

In the 1970s and 80s, professional poker players had a leg up on the competition because they knew and understood the odds surrounding their 52 friends in a pack of cards. Nowadays, thanks to the rise of training material, such as Poker Odds Calculator and hundreds of poker books, players can absorb poker knowledge exponentially faster than pioneers of the game.

This is even evidenced by televised poker, which had been around for decades. But everything exploded in 2003 when a Tennessee accountant named Chris Moneymaker turned a $39 satellite into $2.5 million by winning the World Series of Poker in Las Vegas.

The subsequent “Boom” saw the entire world catch poker fever, and you couldn’t change the channel without coming across a poker tournament or celebrity game. On nearly all broadcasts, you may have noticed a percentage listed next to the players’ hole cards. This number indicated the chance that player had of winning the hand.

It seems like such a simple thing, but it helped viewers learn the odds associated with a complex game. In the years that have followed, poker stats have expanded greatly to include VPIP% (average % of time a player voluntarily puts chips in the pot), PFR% (how often a player raises before the flop), and WTSD% (how often a player is willing to go to showdown after seeing the flop).

By becoming a part of the poker-viewing experience, stats and odds changed the way the game was played.

How Would We Live Without FantasyCast?

If you play fantasy sports, then chances are no single thing has changed your sports-viewing experience as FantasyCast. If you’re unfamiliar, it’s that app (there’s a desktop version too) that brings users live play-by-play for every game associated with fantasy sports (i.e. NFL, NBA, NHL, MLB, etc.).

Because of FantasyCast, viewers not only watch games, they became invested in them. Each play has fantasy implications that play out in real time. Even for sporting matchups, they might not normally care about; suddenly viewers had skin in the game. If you’re not a user, the next time you’re at a bar or restaurant and a game is on the screen; I bet if you look around you’ll see patrons on their phone checking their fantasy scores.

Fantasy sports wouldn’t be possible without the compilation of statistics, so it’s safe to say that stats – specifically the ability to quickly compile and analyse them (once again, thanks to computers) – has forever changed the course of sporting history. 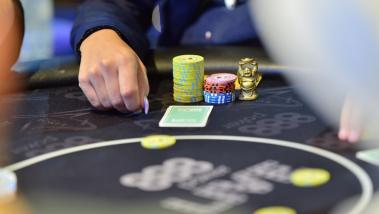 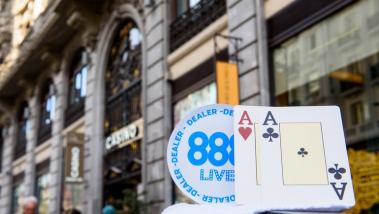 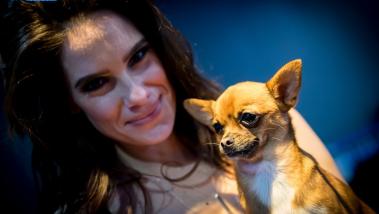