A Thorough Look at WSOP Winnings

The World Series of Poker has awarded nearly $3,000,000,000 over its first 49 years? Follow along as we take a look at some WSOP winnings facts and figures. 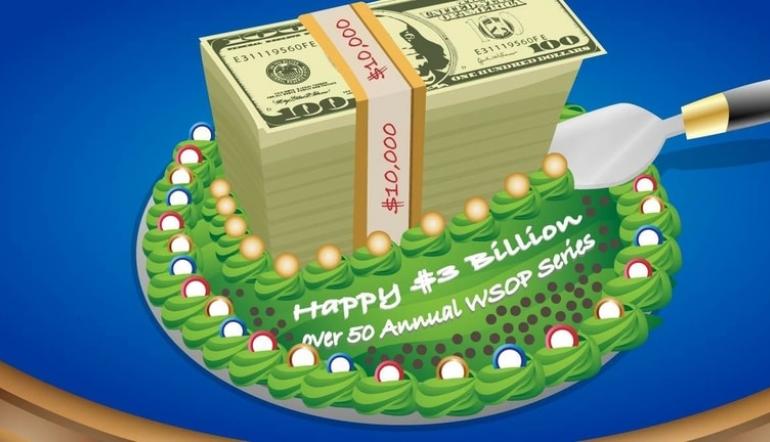 Additionally, 123,865 entrants competed, making it the biggest turnout in the history of the WSOP. Both of those records are expected to fall in 2019 at the 50th Annual WSOP, which you can qualify for now on 888poker.

With the 50th Annual gathering upon us, we’ve decided to take a look at some facts and figures concerning WSOP winnings.

Esfandiari Sits with Most WSOP Winnings 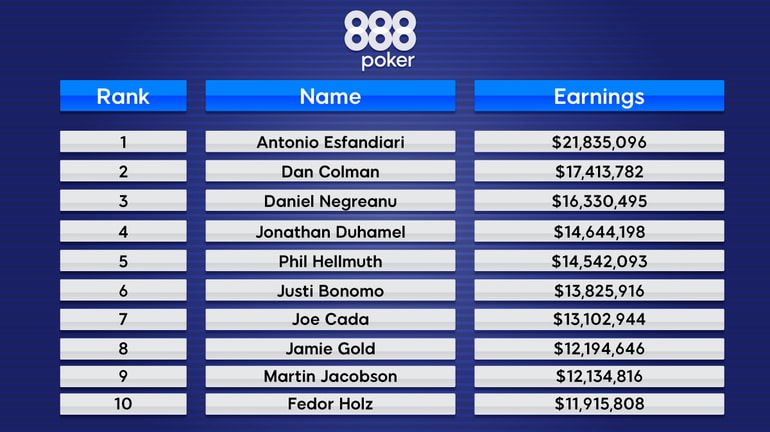 Here’s a look at the top ten number of cashes headed into the 50th Annual WSOP: 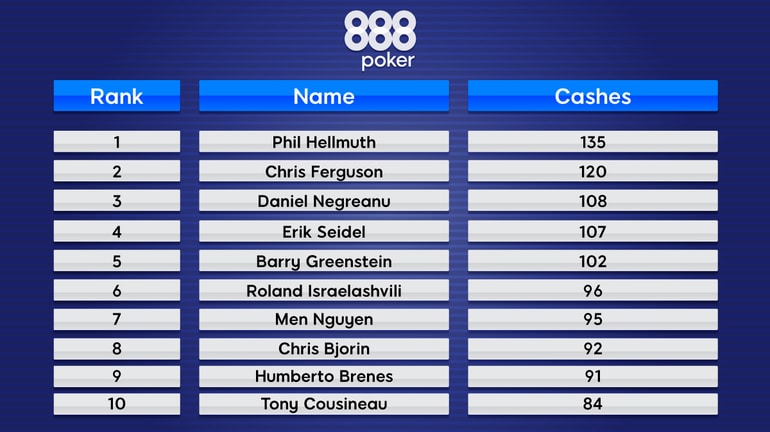 Finally, here’s a look at some year-by-year numbers for the first 49 years of the WSOP: 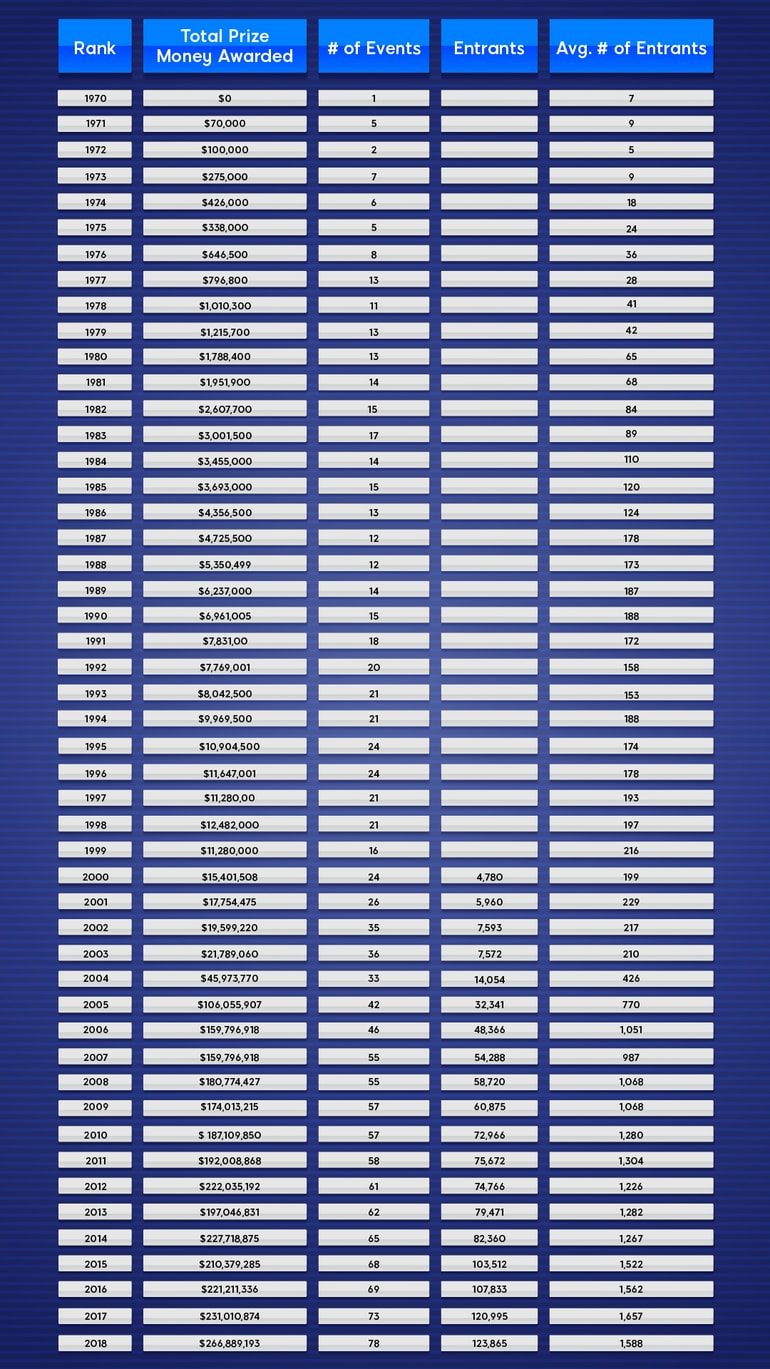