Poker is no longer simply a ‘man’s game’ - more women than ever before are taking their place at the table - to great success. 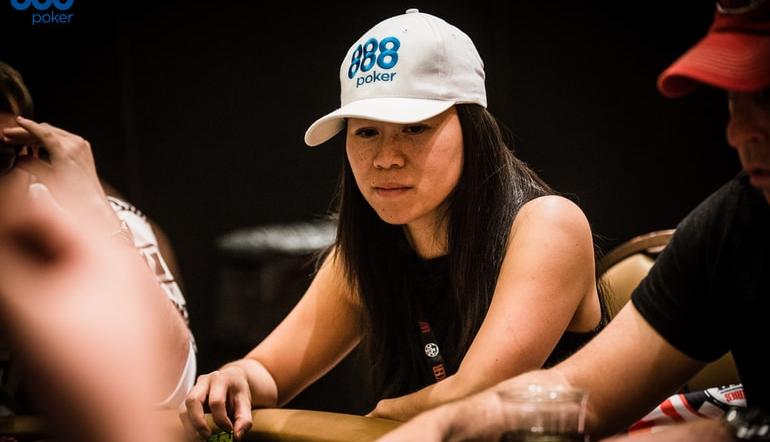 A study researching female players’ experience in the poker industry has discovered a welcome revelation about the positive progress made in recent years with regards to the place of women.

Of the 2,000 UK-based women who participated in the study, almost half expressed that in the past, they felt out of place at events and locations considered to be stereotypically ‘male’ territories such as pubs, rugby matches and poker games.

The study also revealed, however, that this exclusionary trend is changing, at least in the poker world. The general consensus was that today, poker is no longer considered a ‘man’s game’ as more and more women are taking their rightful seat at the poker table. 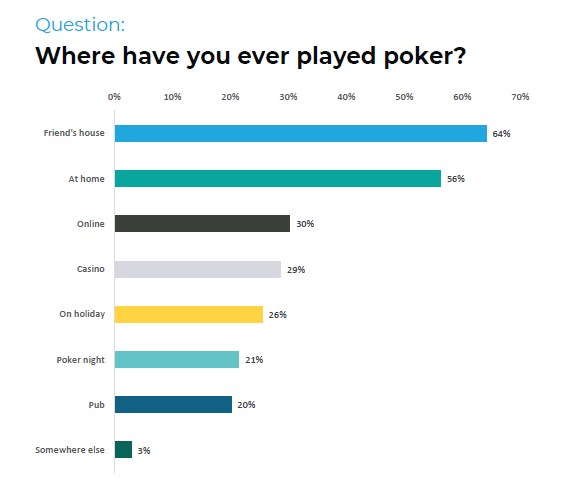 In general, 56% of women say that they feel at a disadvantage because of their gender

Players report that on average, women tend to make up 20.54% of the players at their tables 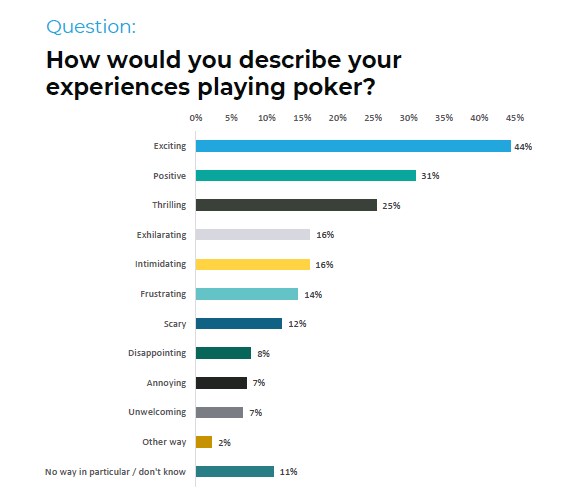 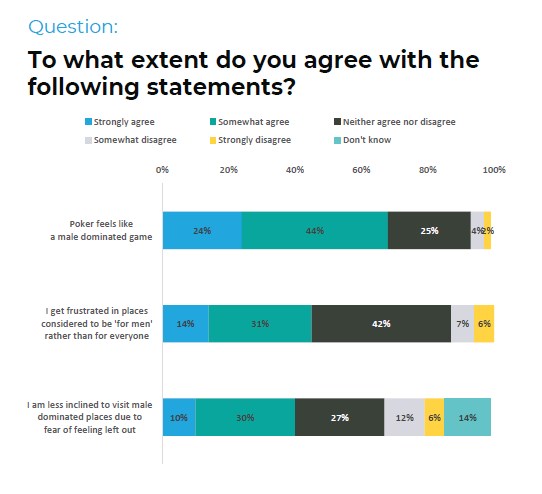 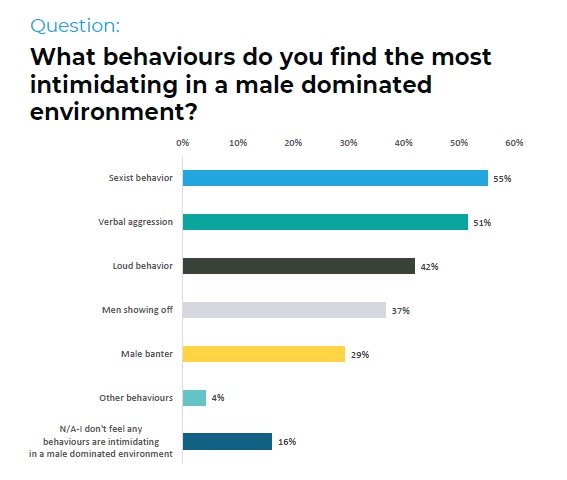 The most intimidating behaviours in male dominated environments, according to women polled, are: