888poker follows ambassador Ana Marquez’ deep run in the MILLIONS Vegas Main Event at the Aria in Vegas. Find out how well she performed. 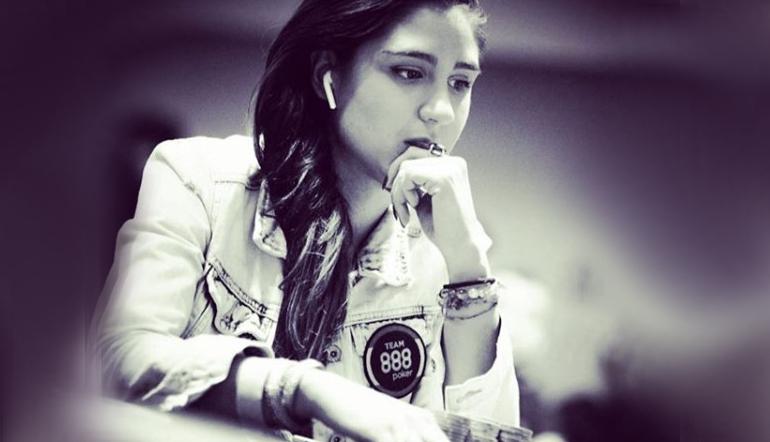 In late June, while most eyes were focused on the 2019 World Series of Poker (WSOP), the $10,000 buy-in MILLIONS Vegas at Aria attracted 536 entrants. It took four days of play for Tom Marchese to emerge victorious for $1,000,000, and one of the players he had to contend with was 888poker Ambassador Ana Marquez, who finished in third place for a career-best $445,000.

Here’s a look at Marquez’s run in the tournament.

It wasn’t all smooth sailing for Marquez. In Level 4 (400/800/800) on Day 1b of the tournament, she got involved in a big hand with 2016 Big One for One Drop champ Anson Tsang. It happened when Tsang raised under the gun only to have Marquez three-bet to 9,000. 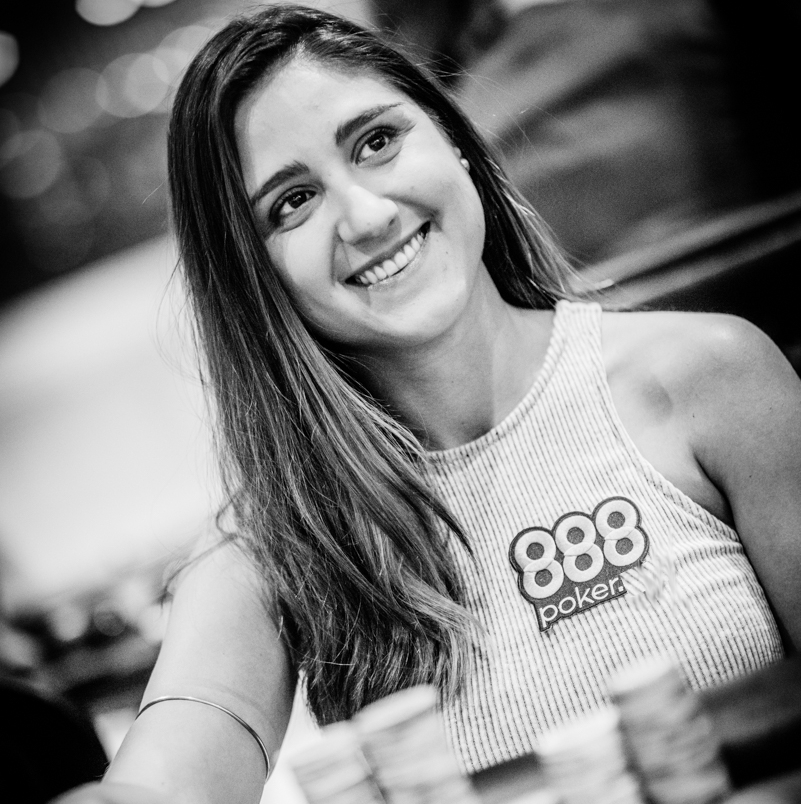 Marquez Ends the Night with a Double Elimination

On Day 4 Marquez got off to a rocky start when she turned top two pair only to see Sergi Reixach roll over a set of fives. Reixach doubled through and dealt a blow to Marquez, who would soon double through Moneymaker with ace-jack versus queen-jack suited.

With eight players remaining, Tobias Duthweiler got his stack in with king-jack and was flipping against the pocket eights of Marquez. The snowmen held, and Duthweiler was eliminated in eighth place for $100,000.

Marquez made it all the way to three-handed play when she got her last eight big blinds all-in preflop holding king-deuce against the ace-nine of Jeremy Ausmus., Marquez failed to improve and had to settle for third place and a $445,000 payday.

Congratulations to 888poker Ambassador Ana Marquez on yet another great result in 2019!