Brad Owen Explains What It Means to Be a YouTuber Extraordinaire!

Forget what you think about YouTubers because Brad Owen breaks the mould with his down-to-earth, honest demeanour in this 888poker documentary. 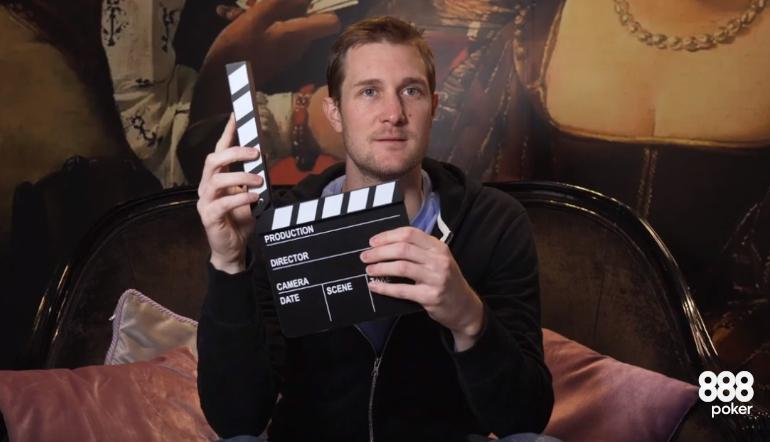 We at 888poker wanted to take a stroll in Brad Owen’s shoes so that our players can get an even more in-depth look into the life of a mid-stakes poker pro in Vegas.

So, we invited him to 888poker LIVE Madrid for this up close and personal documentary-style video. Take a look:

Brad Owen might not be the first name that springs to mind when you think YouTuber. However, his poker following on the social media platform is considerable with over 193K subscribers and 33 million-plus views on his videos – nothing to sneeze at!

His videos follow his life playing No Limit Hold’em cash games in Las Vegas. He moved there back in 2012 to play semi-professionally with a $10,000 bankroll and by 2015 he was into it fulltime.

A year later, he started his vlog, which is proving to be a massive hit in the poker community.

Anything You Can Do…

Brad started his love affair with poker via a CD-ROM – yes, remember those!

His dad worked in the casino industry and needed to be familiar with all the casino games. The virtual game was called Hoyle Casino Empire, and young Brad learned to play the Limit Hold’em tournaments against simulated opponents on their platform.

He continued playing all through childhood and into college where he became so good that he was finally able to best his brother, who seemed to be better at everything!

All That Glitters Isn’t Gold 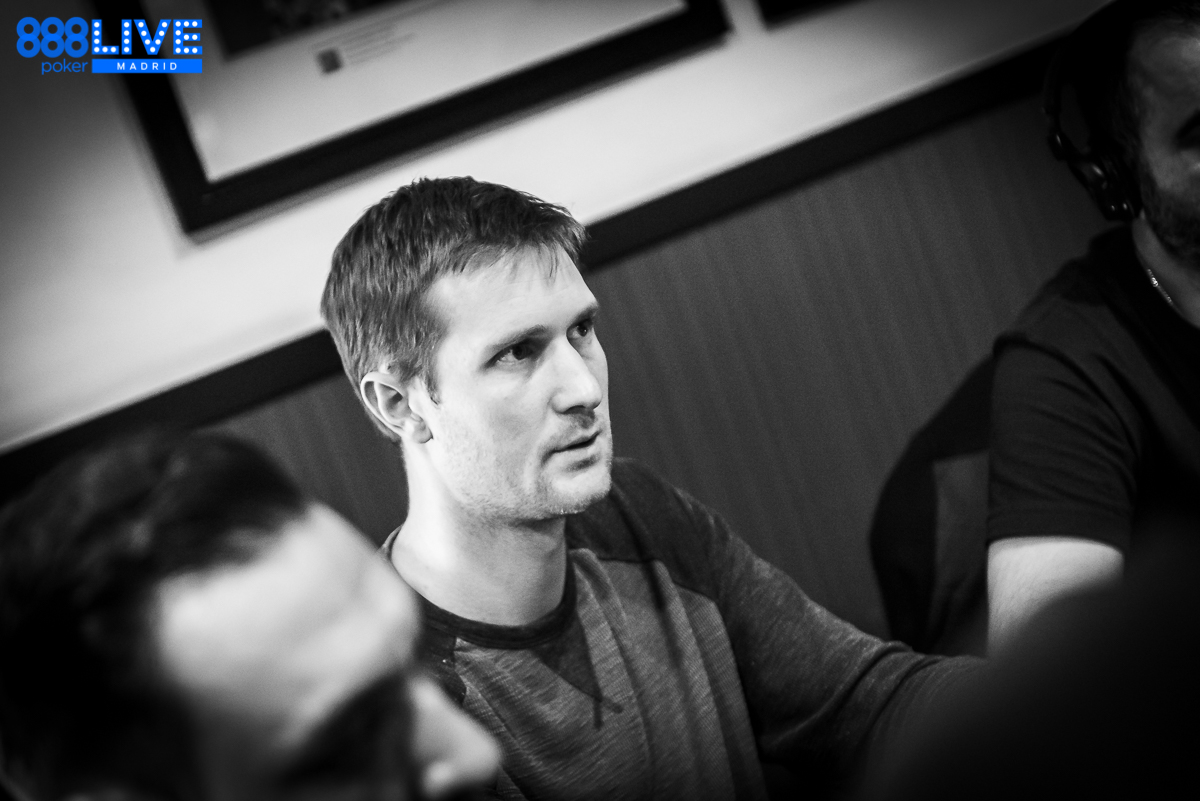 After raking in $3K to $4K per month in Vegas and living frugally, Brad moved to Los Angeles to be closer to a girlfriend and friends. It was an unwise decision as he ended up going broke, having to move back home and got a regular job with an accountancy firm – describing it as the most “soul-crushing thing that I’ve ever done.”

It seemed as if the poker dream bubble had finally burst.

However, he picked himself up again and decided to give poker another shot – fully aware that this could end badly as well. Not only was poker back in the cards, he decided to start a vlog on YouTube – as though poker isn’t hard enough.

But Brad was lucky this time around, and there happened to be void in poker vlogging for low to mid-stakes players.

Taking that Leap of Faith

Taking the first step in making a video for YouTube can be the most difficult. However, after Brad saw a video that his dad posted on YouTube about trapping skunks of all things – and it got over 12K views, he lost all fears and inhibitions.

Forget the fancy equipment; he started capturing his video content on his iPhone 5 and the mic on his computer for the hand analysis audio. Without permission to film, he ended up sneaking video footage. But as everyone else had a phone at the table, it didn’t arouse any suspicion. 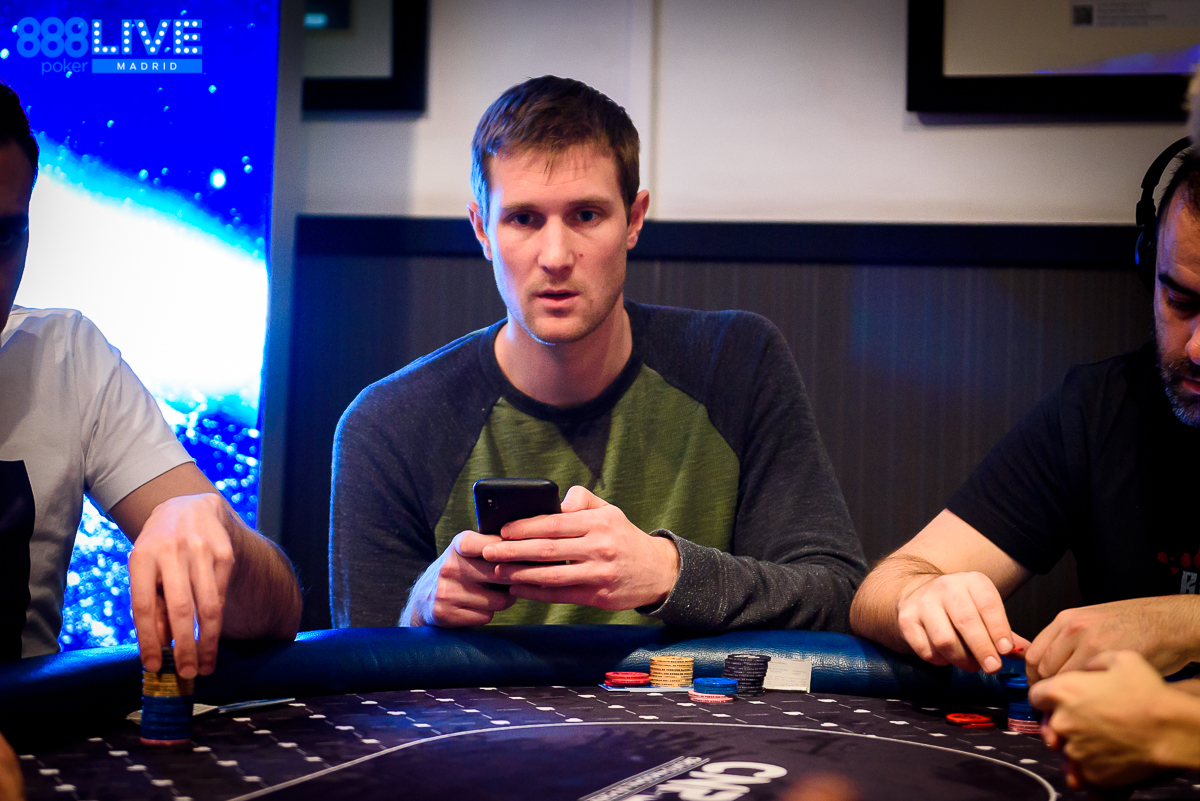 It was risky as Brad knew that the majority of casinos wouldn’t want to or allow filming with a phone at the table.

After hitting the 100K subscriber mark in 2019, Brad moved up, hitting the $10/$25 tables. It was the highest stakes he had ever played – vlogging or otherwise.

The video blew up with over 1.5 million views – a record, attracting subscribers who weren’t generally into poker.

It changed the game for Brad. Now casinos were approaching him to come and record at their location. It also put his name out there in the poker industry.

Companies like the Global Poker Awards came knocking with a trophy at the 2019 ceremony in the People’s Choice category.

It also helped him facilitate the Meet Up Games or MUGs along with fellow YouTuber and Vlogger, Andrew Neeme. The two travel around together meeting up with fellow poker playing enthusiasts.

The craze started in the USA but has now spread to Europe, where the team plan to do some serious vlogging at the poker tables!

“For me to be successful in the poker industry, at this point, is a dream come true.”

We couldn’t agree more, Brad – and you deserve it!

Brad Owen
YouTube
About the Author
By
Hyacinth Swanson