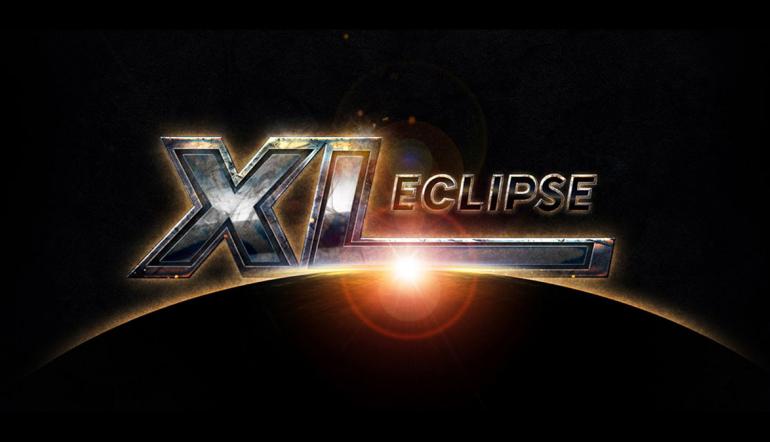 Are you ready to compete for $8 million in guaranteed prizes? That’s $500,000 more in GTD prize money than was offered in last spring’s XL Inferno. Well, get ready, because from September 10-24 we’ll be hosting our highly-anticipated XL Eclipse online tournament series.

We can also confirm that after its success in the XL Inferno Series, our popular Champion of Champions Event is back!

Instead of competing on a Leaderboard, winners from each XL Eclipse event will automatically be registered to the Champion of Champions tournament, which will award the winner a once in a lifetime $13,000 package to the 2017 World Series of Poker Europe in Rozvadov.

Chip In to Charity with REG

We’re also proud to announce the return of three “Chip In” designated tournament. Three events will see all fees donated to a worthy cause via REG (Raising for Effecting Giving) without impacting the prize pool.

These events include an Eclipse ‘Chip In’ Super High Roller tournament with a $5,200 buy-in, in addition to $109 Mini and $55 Turbo versions.

For the XL Eclipse, all funds will be donated towards REG’s ‘AMF (Against Malaria Foundation)’.

As always, we’ll be running qualifiers starting at just 1¢, and trust us when we say it’s worth it. For instance, in 2015, Serbian pro Andelo “Adza32” Božic won his way into the Super XL Series Main Event for just $30, which he turned into $199,625 after winning the title!

Here’s a look at our current qualifier schedule:

Nab Yourself Some Free Tickets

We’ve also added two $1,000 XL Celebration Tournaments daily at 9:30 and 23:30 GMT. Once you make your first deposit, you’ll get a daily spin in our daily spin game, where you can also win tickets! 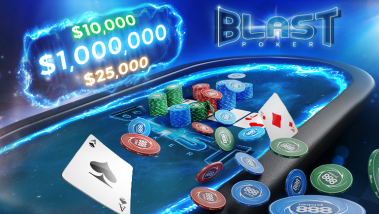 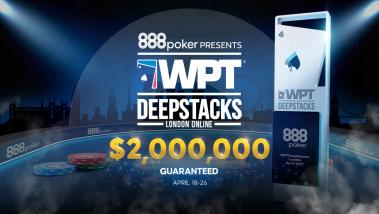