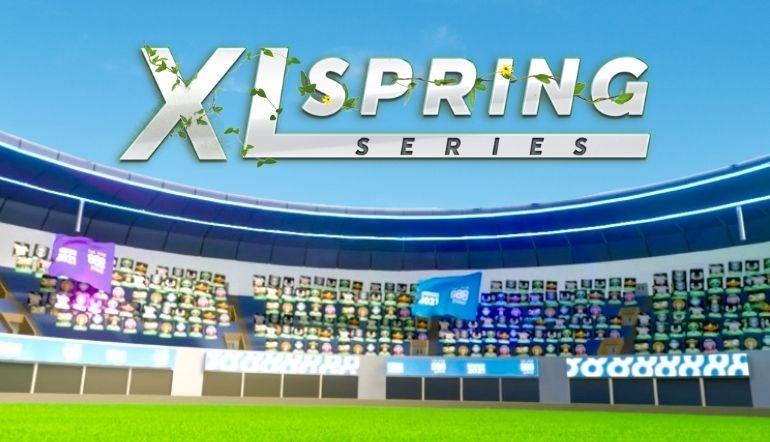 Last Sunday, the inaugural XL Spring Series kicked off on 888poker. The festival will run through this Sunday, June 6, is comprised of 25 events.

As of Wednesday night, the series passed its halfway point as 13 events have crowned winners. Through the first half of the series, a combined 10,088 entrants have competed and $319,115 in prize money has been awarded. 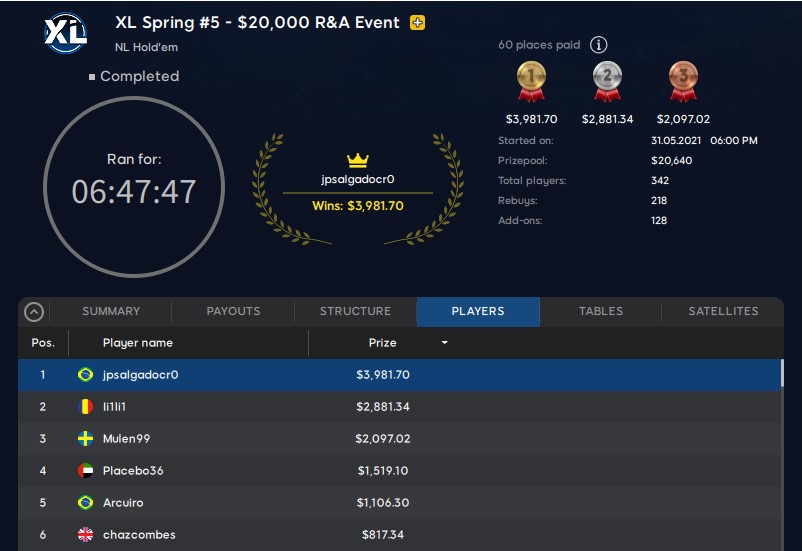 One player to compete was 888poker Ambassador Dominik “888Dominik” Nitsche, who failed to make the money after losing a flip with his ace-king failing to overcome pocket tens.

The top 24 finishers got paid. And after “plush0292” was eliminated as the bubble boy, the in-the-money bustouts included the following players –

The final table was streamed on 888pokerTV with David Tuchman and Nick Wealthall on the call. The action, kicked off with a bang when “leblond1996” scored a double elimination!

He flopped a full house holding pocket jacks against the pocket tens of “andrew_flash” and kings of “ankapupu”. 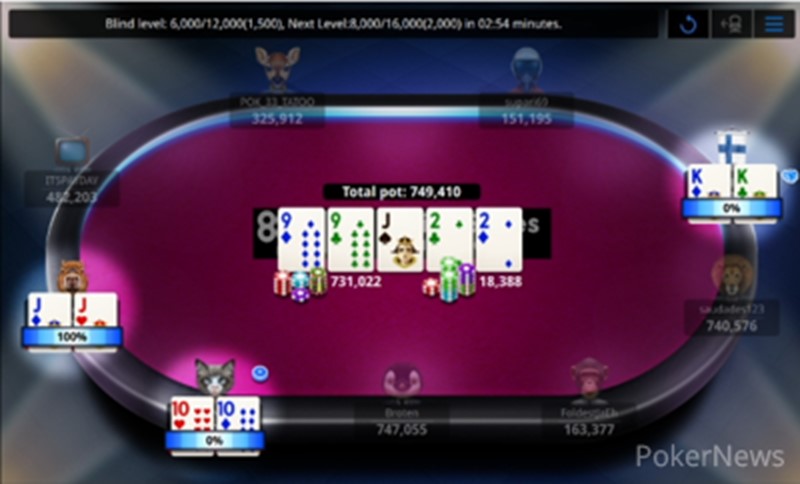 With three players remaining, “leblond1996” once again used pocket jacks to win a big pot. He made a strong river call on a king-high board after streamer Adam “IT5PAYDAY” Neal trued to execute a bluff with nine-ten.

“leblond1996” began heads-up play against “saudades123” holding a 3:1 chip lead. It didn’t take long for things to come to a head. It happened when “saudades123” got their stack of under 20 big blinds all-in preflop with the K♥10♥.

Click here for a look at the full schedule. 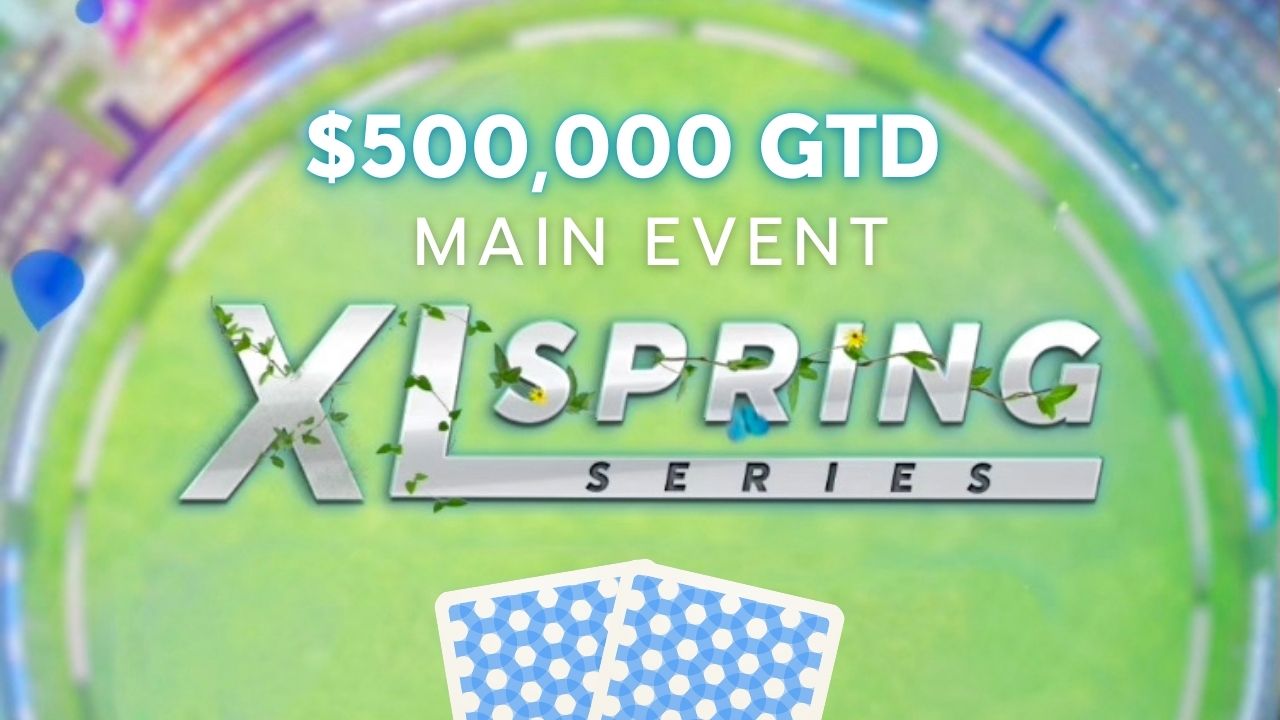 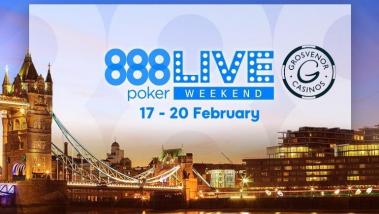 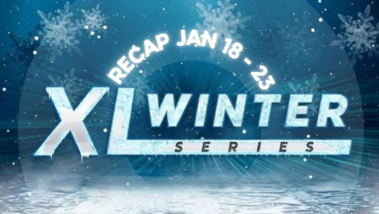