"Team888's Dominik Nitsche takes his game to the next level by competing in the biggest buy-in tournaments in the world – high rollers. Find out why." 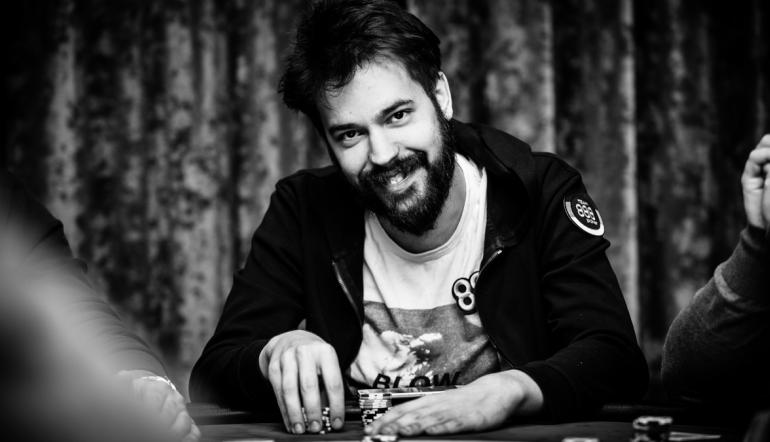 Since then, he has vaulted to superstar status with three World Series of Poker gold bracelets, capturing a couple of EPT titles, winning the World Poker Tour Johannesburg, and most recently being selected by the Berlin Bears 34th overall in the inaugural Global Poker League draft.

>Taking it Up a Notch

Fittingly, Nitsche, who currently sits ninth on Germany's all-time money list with more than $5.5 million in lifetime earnings, is taking his game to the next level by competing against in the biggest buy-in tournaments in the world – high rollers. That includes registering for the 2016 Super High Roller Bowl (SHRB), which will see 49 players each pony up $300,000 for a tournament that will take place May 29 through June 1 at the ARIA in Las Vegas.

"I was a bit sad to have missed out on the $500,000 buy-in last year," says Nitsche, referring to the inaugural event won by Brian Rast for $7.525 million. "It sounded like such an amazing event, but I quite honestly wasn't convinced it would be great value. This year they have decided to add an extra $300,000 to the prize pool to create a negative rake. I have also heard quite a few amateur players are interested in playing. I have done quite well in high roller tournaments recently, so I figured why not?"

"There are a lot more high-level players in the super high rollers," Nitsche admits. "You are consistently playing against some of the world's best. You can't make any mistakes or give up any tells. It's a much more stressful and serious atmosphere for sure. It's also a lot of fun to compete with the best. I enjoy that.

"While it's true that there are a lot of top professionals you also do get one or two amateurs per table," Nitsche continues. "Basically, I think I do alright against the pros and really well against the amateurs, due to my experience in all forms of No-Limit Hold'em. I just think a lot of tournament poker comes down to playing well against amateurs and pros. Obviously, that requires a different strategy." 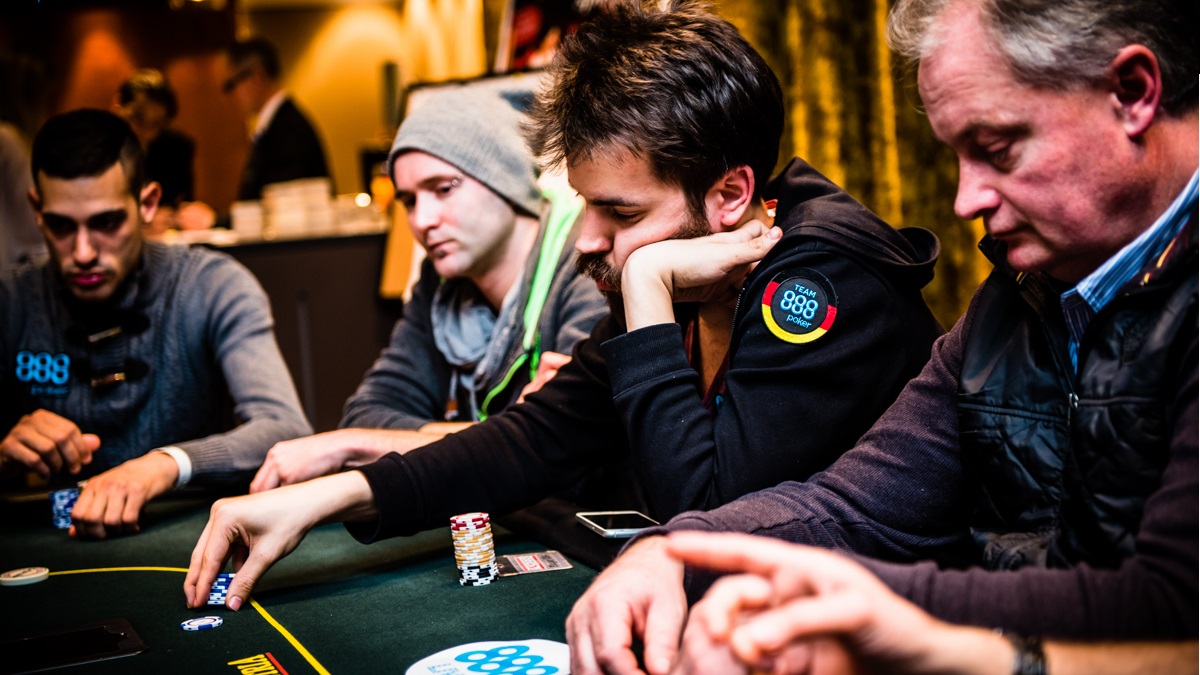 While the price for the tournament was nearly cut in half for 2016, that didn't have an impact on Nitsche's decision to play. Instead, it was the mix of a juiced prize pool and weak players that appealed to him.

"It's no secret that, in order to participate in these tournaments, everyone needs to sell a lot of action," Nitsche reveals. "My backers have been doing great recently, so I think they'd have put me in regardless of the buy-in. More important than the field size for us was the fact that there was an Overlay, and the fact that there will be some weaker players in the field. If anything, we would have preferred the buy-in to be quite a bit bigger [laughs]."

So what sorts of strategy will Nitsche take into the $300,000 SHRB? Wisely, he won't reveal much.

"As I said earlier you have got to really adjust your strategy based on whom you are playing," he offers. "I guess the same can be said for any tournament, but in Super High Rollers it's most important. You also don't have any weaker professional players in these fields."

A Summer Packed with Action

In addition to playing at ARIA, Nitsche will be spending a lot of time inside Rio All-Suite Hotel & Casino for the 2016 WSOP where he hopes to win his fourth gold bracelet, which would put him in such exclusive company as Huck Seed, Mike Matusow, Amarillo Slim, and Puggy Pearson.

"I will be playing every single No-Limit Hold'em event and also some Pot-Limit Omaha," says Nitsche. "Obviously, I'd love to win my fourth bracelet, but I do realise it's very unlikely. That's not gonna stop me from trying, though."

In the meantime, Nitsche doesn't plan on playing too much live poker aside from the EPT Grand Final in Monaco and WPT Bay 101 where he will be a "Shooting Star" Bounty. However, to keep his skills sharp, he intends to put in some volume on 888poker.

"I'm taking it easy before a big summer," Nitsche says with a sly smile.

Be sure to keep an eye out for Nitsche at the 888poker table, and don't forget to follow him on Twitter @DominikNitsche.