The life of a High Roller poker player is hectic as we found out while tracking the travels of Team888 ambassador and 4-time WSOP bracelet winner, Dominik Nitsche.

This behind-the-scenes look endeavours to uncover why a selection of poker pros are playing only High Roller tournaments. A High Roller can be defined by a player who strictly (mostly) plays for high stakes – like the $1,000,000 Big One for One Drop or the Super High Roller Bowl (SHRB) series.

These events are coveted and taken extremely seriously by those lucky enough (or rolled high enough) to play them. The SHRB, in particular, has a sweet place in many High Roller’s hearts because it’s rake-free and most spots are awarded by lottery – meaning only a fortunate few get in. The last event in December 2018 featured at 48-player cap! It's also a big deal event that is covered from end-to-end by Poker Central's PokerGo.

However, if you’ve ever wanted to take a peek behind how a High Roller tournament player really rolls, here’s your chance.

You Win Some, You Lose Some

Fortunately, though, not only do High Roller bankroll themselves, they also buy “pieces” or share of other players. In the WPT event, Dom had a share of a player who won the $5,000 side event, which can always help soften the blow of those big losses.

Going deep yourself in one or two of these massive buy-in tournaments can also be profitable. 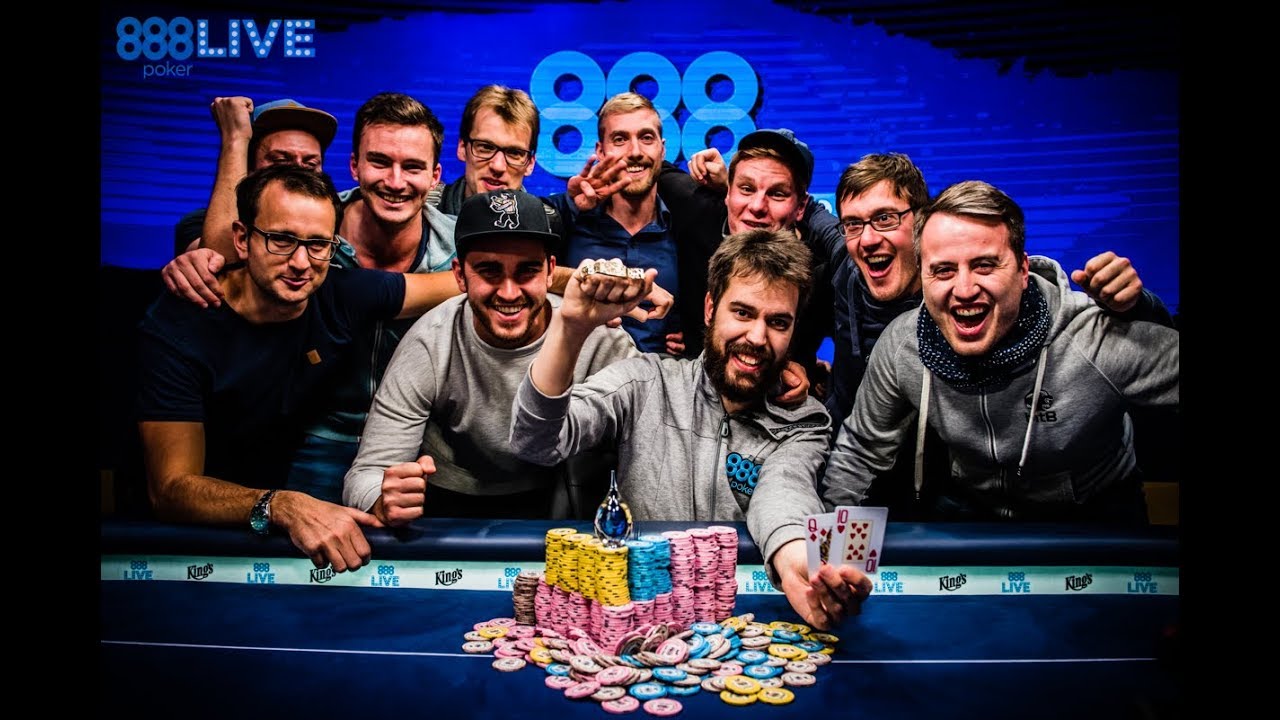 For Dominik, playing poker started after watching it on TV, and then he and his friends just started playing online. One day there was a really good $25K event that he just couldn’t resist. The field looked soft, and so he never looked back – deciding to play as many High Roller events as he could.

In fact, 2018 was to prove to be the biggest of his poker life with nearly $6 million in earnings. This remarkable run came after almost two years of significant losses in $50K and $100K High Roller tournaments.

No one wants to lose their stack out of an event in the first hand – and High Rollers are no exception. The SHRB is one of Dom’s favourite events to play. It’s one of those tournaments that attracts the best of the best from across the globe.

Lucky for Dom, this event gives players 3 stacks, so he had two more lives to gamble with. However, the heater that he was on leading up to this event was quickly running cold.

But Dominik was philosophical about the whole thing, as always:

“It’s going really badly – down on my third bullet already. I don’t think I could have done anything. Gotta do better now, still at 55 blinds, so plenty to work with – just how tournaments go sometimes.”

Dominik didn’t cash in the event.

How Poker Has Changed this High Roller 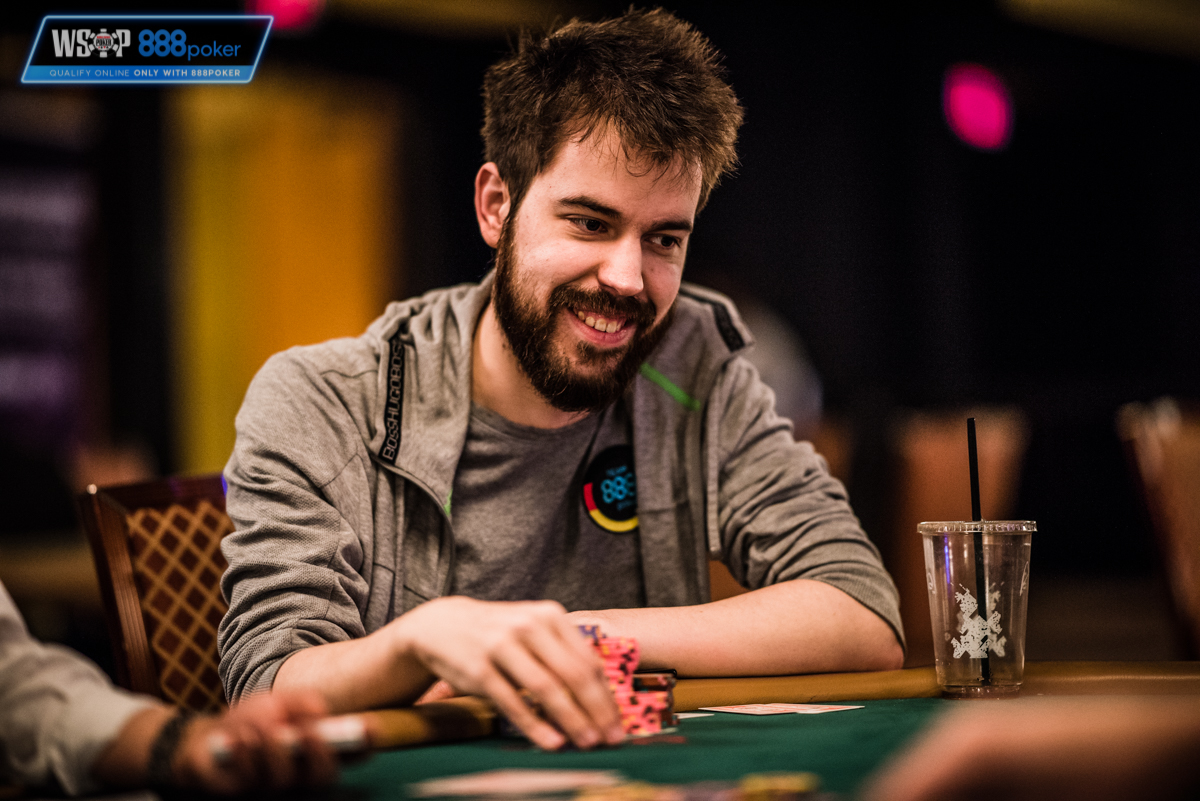 For Dominik, it’s all about “playing the player”. However, at these levels, if you discover a weakness in an opponent’s game, it will be gone by the next time you meet. Everyone works on their game continuously.

Playing at these levels, he has learnt not to take the game personally as there is a lot of luck involved. Therefore, you can’t get angry with your opponents and hold grudges.

“That stuff doesn’t happen,” Dom said, “Because I find at the highest level, everyone has a lot of mutual respect for one another…Poker is not personal.”

And, after 12 years of playing, how does he feel about poker?

“I’m loving the game. It’s just fun for me to figure this out, you know?”

We can only wish that he has at least another 12 years of fun playing poker.

It’s a lot of fun watching him play.