How to Play Poker with Chips at Home?

Poker can be an intriguing game with plenty of chit chat, gambling, and chips moving around the table. Understanding what’s happening and why chips are sliding around can be a bit of a mystery for new players.

Are you looking to get in the game, but not quite sure how?

Are the mechanics of the game and how it’s played a bit overwhelming?

Never fear, here’s a complete guide to getting in on the action.

How to Play and the Rankings of Hands 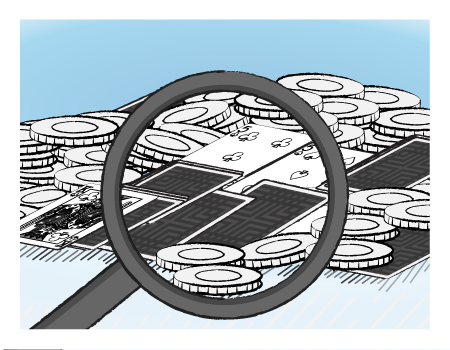 Knowing the rankings of hands is a critical part of playing poker. Poker is considered a class of games, such as Texas Hold’em, Seven Card Stud, and Omaha. Each has different rules and game mechanics, but hands are generally based on the best five cards a player holds.

Here’s an explanation of the rankings with examples:

A reminder: in the event of two (or more) players have the same hand, such as a flush, the hand with the highest card will win. Also, there are nuances to each game. A game like Omaha may often see higher hands because of more cards in play.

Knowing how to play those cards, and fold them, of course, makes all the difference.

What are Poker Chips for in the Game? 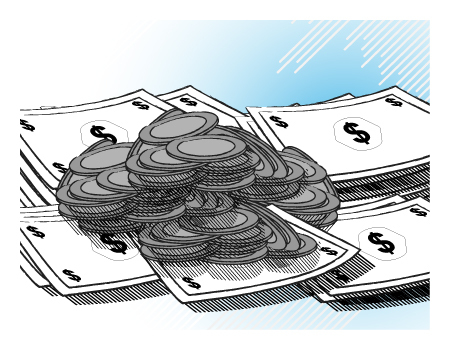 So now that you know the rank of hands, it’s essential to understand what poker chips represent. Playing for cash on the table would be much too cumbersome, and chips allow casinos to easily offer change and monetary values that work at a table.

There are two types of format to look at when considering what poker chips are used, but in essence, they represent some amount of cash.

Now that you know the ranks of hands and what poker chips are for, here’s how they are used in play.

Knowing some terminology of the gameplay will help in learning how to play more quickly. 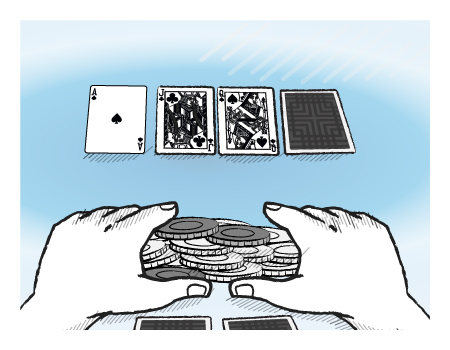 This outline gives beginners a general idea of how to play the game.

Other things to note:

How are Poker Chips Used in Texas Hold’em?

Texas Hold’em is the most popular game in poker and featured in major events like the World Series of Poker. It is also extremely popular online, like at the 888poker cash games and tournaments. 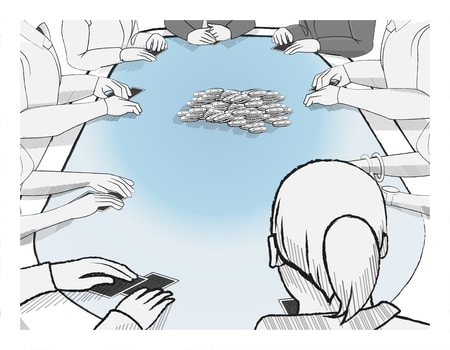 Here’s a bit on how the game would be played to give you an idea of what to expect.

As outlined above, the dealer button rotates around the table. Once the button is in place, the casino’s dealer starts dealing cards. After the flop, players can bet or check to another player.

Other items to bear in mind:

One thing to remember – a player in Texas Hold’em can use both, one or none of his cards to make a hand. Sometimes the entire board has the best hand.

Players looking to host games or tournaments at home have numerous options when it comes to poker chips.

888poker magazine has you covered, and here are some other helpful guides: