888poker investigates how poker movies can cater to both die-hard enthusiasts and poker muggles. We dissect two of the best – Rounders and Casino Royale. 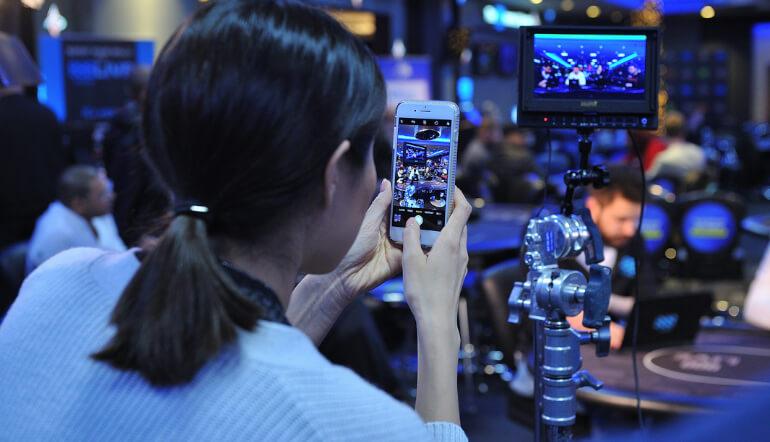 A decent chunk of my painfully over-priced university career was studying cinematic style and convention.  While this felt like a bit of a skive at the time, it was a lot of fun. It opened my eyes to some of the more subtle intricacies of the film industry.

One of the biggest things I took away from the unimaginatively titled, ‘An Introduction to Film Studies,’ was this idea:

When it comes to movies, some of the most crucial components are often among the most easily overlooked.

Most people have grown to appreciate the importance of lighting, casting, and music, etc. But many forget that movies are primarily a source of relaxation, fun and entertainment.

Above all, a good movie must be easy to watch.

In reality, achieving a sufficient level of flow requires a lot of work. We, as humans, have an innate ability to sense when things aren’t quite right.

We can’t always put our fingers on why. But when something's even slightly off, we often feel anxious, uneasy, and disengaged. It’s why we prefer our reflection to a picture of ourselves. We know how things should be, and that’s how we like them. 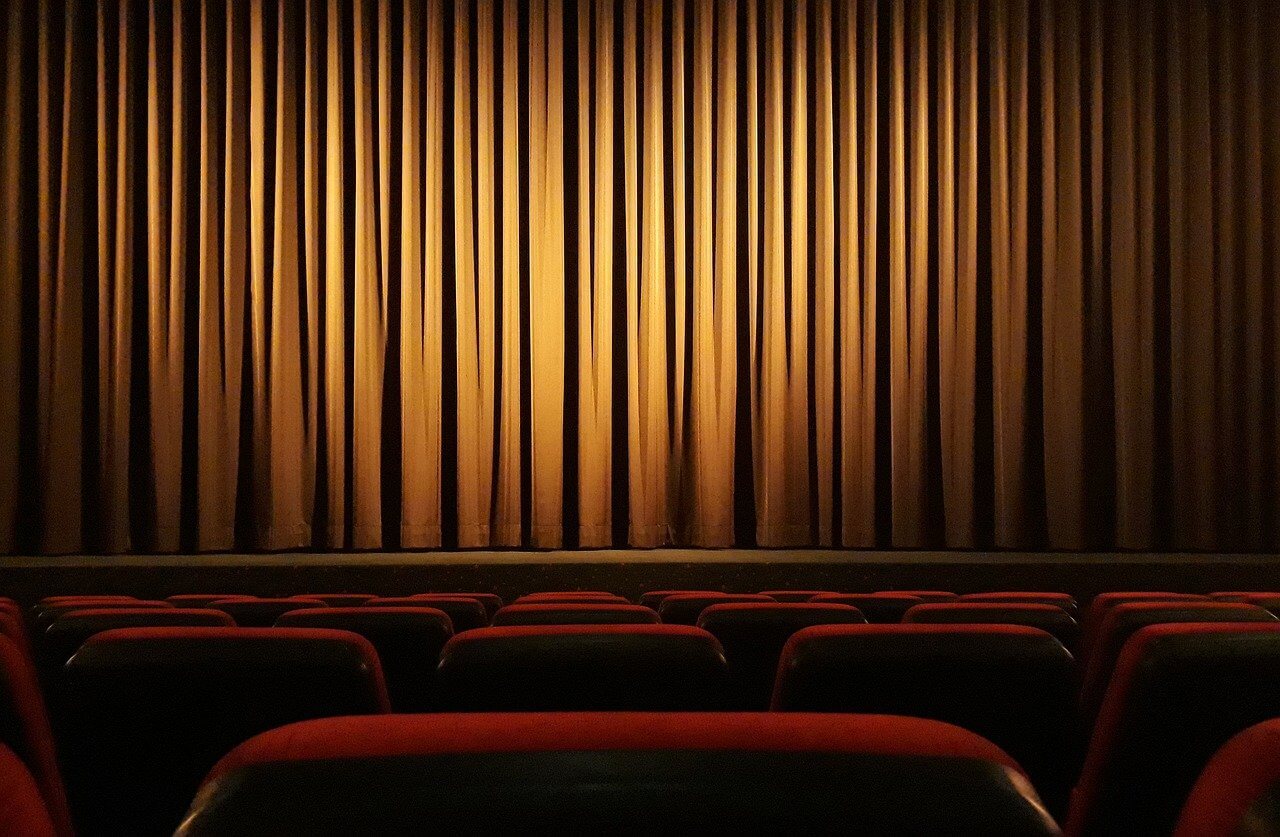 Arguably, this sense of subconscious expectation allows us to relate to movies. It enables a decent plot to move or intrigue us emotionally. It’s a powerful human instinct.

It’s especially poignant among poker players, who develop a heightened “spidey sense” at the tables.

If a movie does hit the mark, we have no problems losing ourselves in outlandish worlds of dragons, magic, and fantasy.

Get it wrong, however, and we’ll barely make it through the opening credits.

Getting the correct flow is all about working with acute attention to detail.

As a result, the easiest movies to watch are typically those that are the hardest to make.

Think about a dream you had.

But replicating these details is exactly what production teams must do to bring a writer’s dreams to life. Moreover, they must also find a way to do so that is both effective and seamless.

This process is challenging at the best of times. But making a successful poker movie can be near impossible. The complexity of poker makes it hard to create scenes that are both authentic enough to be believable and simple enough to be understood by the layman. 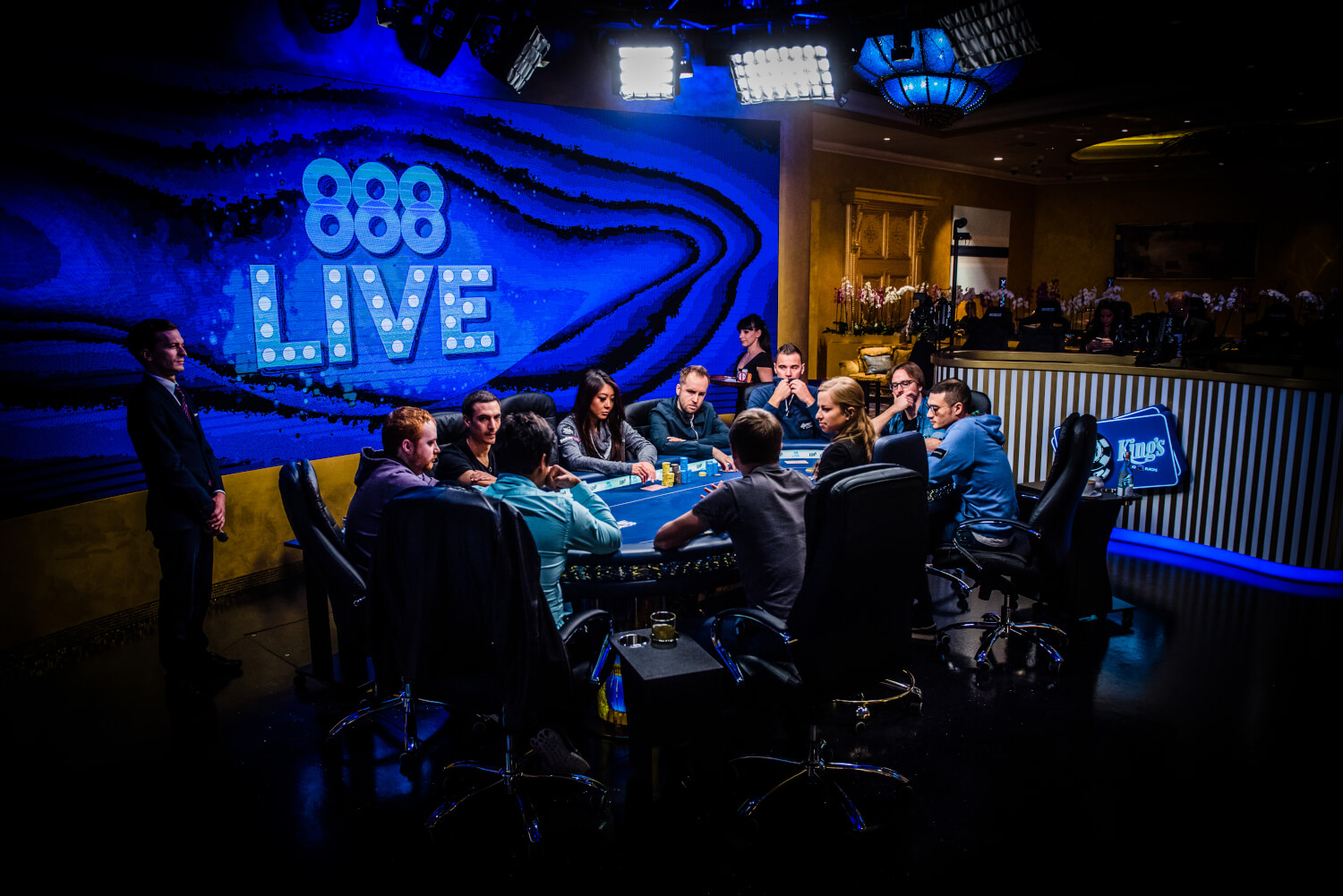 Weirdly, poker movies aren’t written for poker players. If you think about it, why should they be?

Movies are made to make money! This fact relies on catering to as big an audience as possible.

Striking a balance between a range of diverse audiences is one of the biggest challenges facing poker movie directors:

“How can you educate a poker muggle audience to a level where they can fully understand and appreciate an authentic poker movie without making them feel stupid or alienated?"

Let’s look at a couple of examples and see how effectively they get the job done.

Rounders is as advertised - a poker movie. So, it’s fair to assume that at least some of its audience will have an understating of poker (since they chose to watch it). Rounders is a little more advanced in its poker tutorials than other movies, like Maverick and Casino Royale (for reasons that we’ll look at later).

With that said, the star-studded cast has mass appeal. So, the director, John Dahl, still had to develop successful ways to cater to a diverse audience.

It’s a great feature! But Rounders’ most impressive educational tool comes from its structure.

Unlike a lot of other poker movies, Rounders makes use of both the first and third-person perspectives. This angle is most effective when it comes to engaging the audience. It allows us to take a peek into the protagonist’s mindset that is far more fascinating and subtle than a regular voice-over.

The first hand is the best example of this. Here we are thrown in at the deep end. We receive information about the players, the rules, and the stakes. The film bombards us with poker lingo from the get-go.
While it’s concise and very well written, nobody wants to feel like they’re in a lecture. So, this onslaught of information has two serious potential drawbacks:

But thanks to Rounders’ clever use of the first-person, we are given continuity through Mike’s voice-overs. Rounders switches between tutorial and strategy mode far more seamlessly than movies that rely on awkward character interactions.

The movie removes the need to cut away from the poker table.

It also adds a relatable sense of solitude and inner monologue, an authentic characteristic of poker.

Thanks to its creative structure, Rounders’ use of the first-person gives it the freedom to educate its audience in a way that other movies can’t.

After a ten-mile chase, Casino Royale might be cheesier than Bond’s toes in his vent-less dress-shoes, but it’s still a great movie. It’s standard 007 feel-good hyperbole, and it’s what the entire Bond franchise has been built upon.

As you might expect, the poker follows suit, with ridiculous stakes, eccentric bad guys and exaggerated poker hands histories.

With that said, we’re not here to discuss the credibility of the poker on this occasion. I’ve done that in another article which you can find right here in this magazine.

Let’s focus on how the movie tackles the problem of educating its viewers.

Most of the audience watches Casino Royale for their love of Bond rather than for the cards. So, you might argue that authentic poker is irrelevant… so long as there are enough gadgets, Bond Girls, and car chases, of course.

In reality, much of Casino Royale takes place in the cardroom. The franchise has one of the most diverse audiences in the movie industry, so a few poker lessons are necessary to follow the plot.

Since the 007 fan base is so massive, educating a diverse audience presents a considerable challenge.

The Spectating Expert in Casino Royale

Casino Royale takes place in the third-person perspective (meaning the audience only exists as if they were a spectator). So, we can’t get an insight into Bond’s mindset as we could with Mike in Rounders.

As a result, the movie must use other characters to educate the audience.

One way it does this is via the character of Mathis. Through his interactions with Vesper and Bond, Mathis can relay elementary concepts to the audience.

The final hand in the video below is an excellent example of this:

He might betray Bond in the movie, but Mathis does the audience a lot of poker favours. Since his comments are pretty basic, they might seem trivial. But in truth, people would rather suffer in silence than ask a lot of questions about something they don’t understand in a movie.

There is a real possibility that a section of the audience may lose the plot during the poker scenes (pun intended).

Thanks to Mathis’ interactions with Vesper, however, they don’t have to. The poker muggles in the audience can adopt the same rail-bird role that Vesper herself does in the movie.

Instead of out-of-touch strangers, they become the same supportive friends that you see littering poker rails across the world. 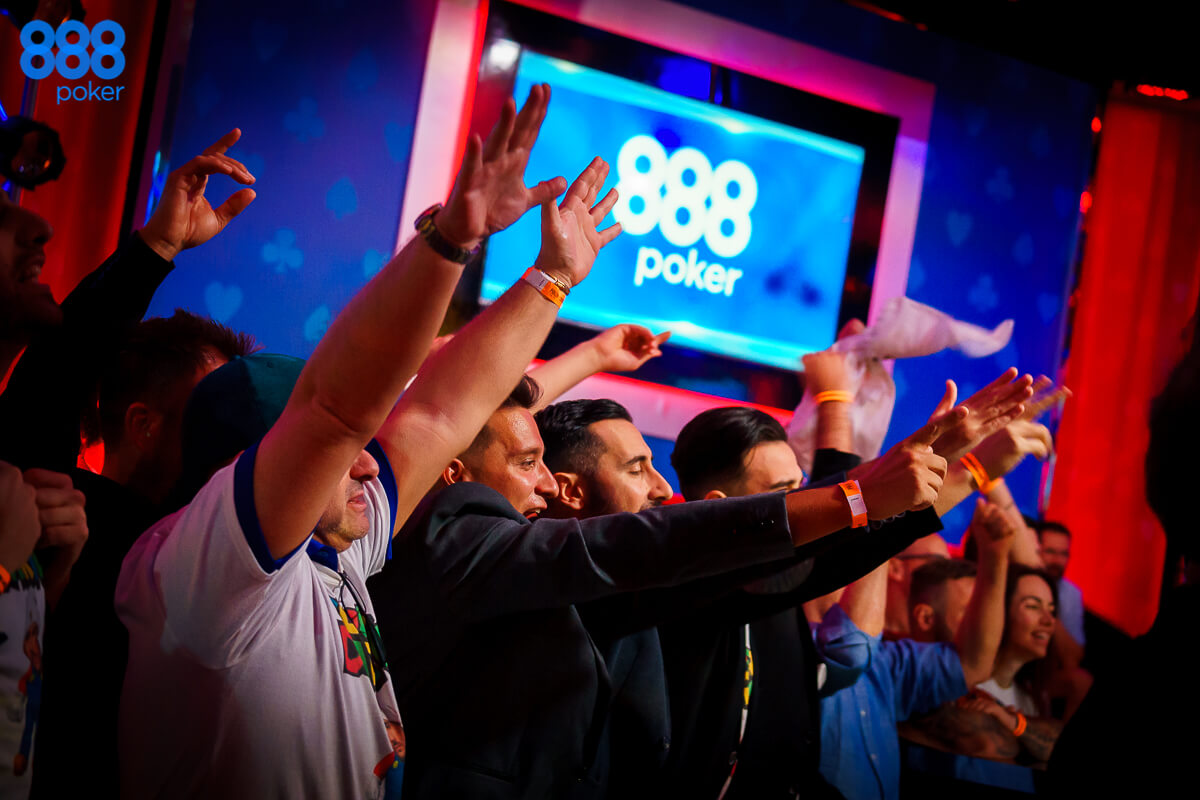 These well-wishers are here to support their hero but may need a little assistance to do so.

As well as allowing the audience to follow the action, Mathis’ interactions with Vesper teach the audience a few critical poker lessons. It’s a great way to engage parts of the audience that might otherwise feel lost and alienated in the poker scenes.

Under this guise, Mathis’ comments are unlikely to irritate die-hard poker fans as much as the incorrect use of poker terminology in the movie.

In the one scene, Bond uses the term ‘raise’ instead of ‘bet’, for example. This error is the kind of thing that annoys hardcore poker players.

Using poker terminology correctly is second nature to poker enthusiasts. So, misusing them feels as weird as a dog purring!

Both Rounders and Casino Royale use clever ways of catering to their audiences, but their executions differ.

Had the team behind Casino Royale run a draft by a poker player, they’d probably have done a far better job.

So, there we have it, a brief poker movie breakdown from a legitimate ‘An Introduction to Film Studies’ veteran!

Which is your favourite technique?

Good luck at the tables in the meantime!