Bounty tournaments give players a chance to make significant profits without even reaching the final table. Learn how to play them using this 6-step guide. 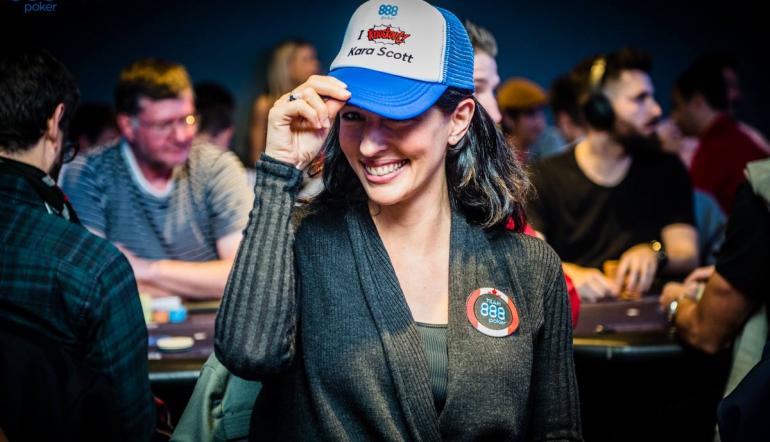 Bounty tournaments give players a chance to take home significant profits without even reaching the final table.

So, what exactly are bounty tournaments, and how do they work?

In this short guide to bounty tournaments, we’ll discuss the following.

What Are Bounty Tournaments?

Bounty tournaments award bounties or cash prizes for eliminating other players. So, players might take home profits even if they don’t survive long enough to reach the prize pool.

Note that bounty tournaments are sometimes referred to as knockout or KO tournaments. So, pay attention to this when browsing the 888poker lobby.

In the classic bounty tournament format, every player has the same bounty on their head. For example, if the bounty is $10 and we knock out five other players, we’ll receive a cash prize of $50. If another player knocks us out, they will receive a $10 bounty, and we get to keep our accrued $50 in bounties.

What Are Special Bounty Tournaments? 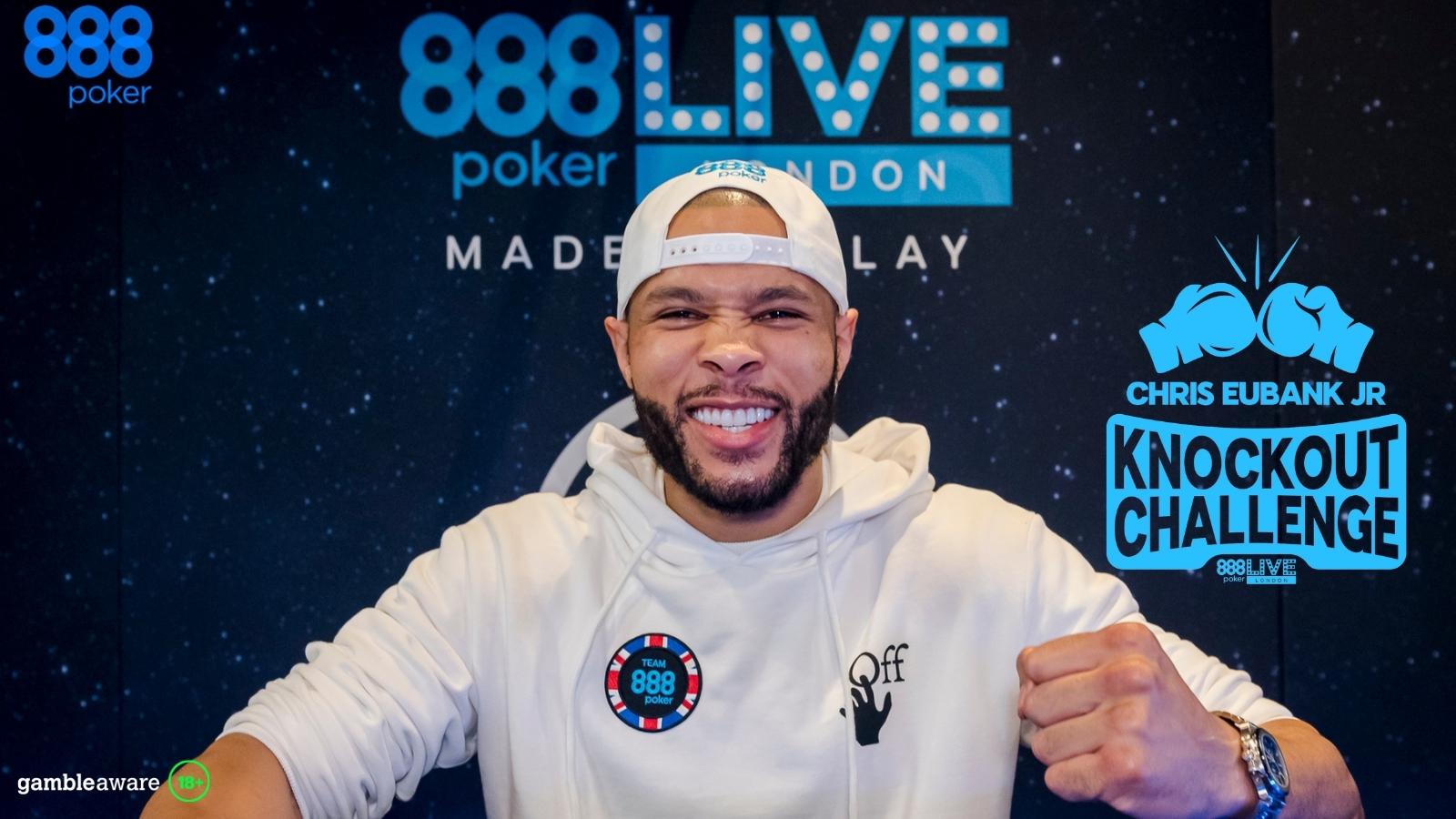 In some events, only the celebs/ambassadors will have bounties. In others, regular players may also have standard-size bounties.

What Are Progressive Bounty Tournaments

In progressive bounty tournaments, a player’s bounty increases as they knock out other players from the game.

For example, the starting bounty on all tournament entries might be $10. Half ($5) is awarded as a cash prize, while the other half increases the bounty on the surviving player.

Suppose we knock out six players (assuming they haven’t knocked anyone else out, we’ll win a $30 cash prize). But the bounty on our head will also increase by $30 to $40 (assuming we start with a $10 bounty).

If another player knocks us out of the tournament, they will win half of our bounty ($20) as a cash prize. The other half will increase their own bounty.

What Are Mystery Bounty Tournaments?

A mystery bounty tournament is where the bounty on each player is unknown.

Most knockouts will award a regular-sized bounty. But there will typically be a small number of very high bounties that lucky players might win.

Sometimes the highest mystery bounty might be close in value to some of the highest-placed finishes in the tournament.

So, it’s technically possible for a player who doesn’t make it very far in the event to receive a massive payday by getting lucky by knocking out an opponent.

Bounty tournaments attract lots of recreational players due to the excitement of big prizes without making it to the final table.

Bounty tournaments encourage more action and looser play. Players get rewarded for knocking out several opponents rather than playing tight and hoping to cash.

Mystery bounty tournaments have the added excitement of receiving a big payday despite not making it to the final table.

Bounty tournaments are considered as lower variance than regular tournaments. It is possible to win back our buy-in through bounties even if we don’t make it into the prize money. 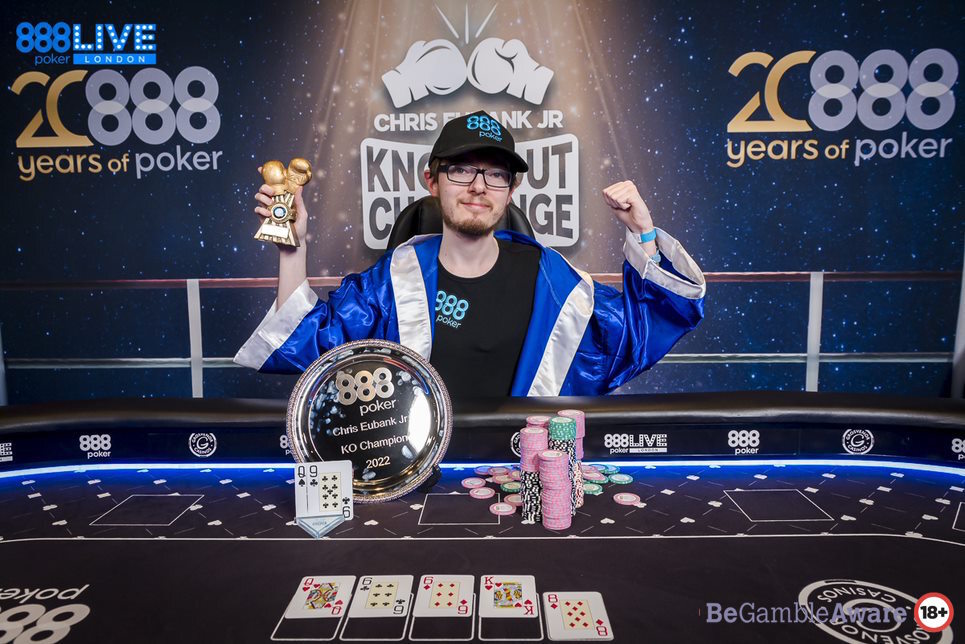 Bounty/knockout tournaments are an excellent choice for all different types of poker players.

Why not check out the 888poker tournament lobby for a game? 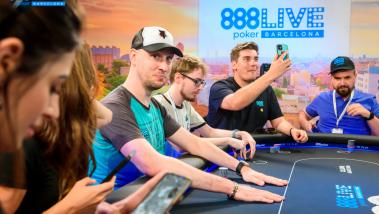