How to Dominate Your Poker Tournament as Chip Leader?

Learn the optimal chip leader strategy to use in poker tournaments to help you run deep all the way to the final table and win the most money possible! 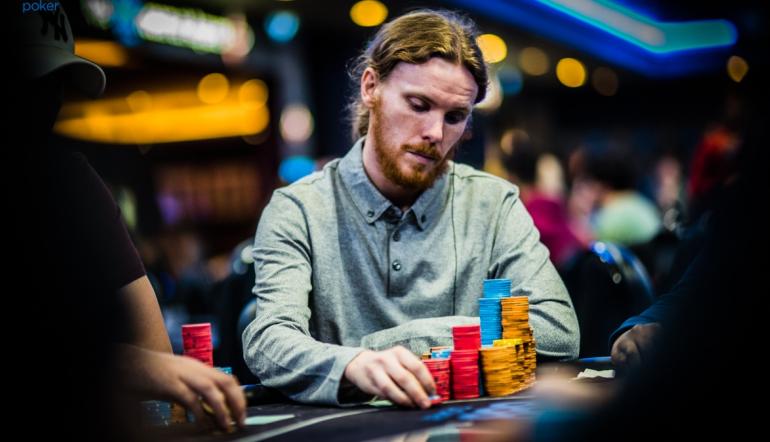 What Does Chip Leader Mean in Poker?

Being the chip leader at any given moment in a poker tournament makes for a pretty incredible feeling. In addition to that, being chip leader can also have significant financial implications: The closer you are the top of the leaderboard, the higher you increase your chances of cashing and making a deep run (when you’re still in the initial stages). You can also win the whole tournament by taking down the entire final table (if you’re chip leader in the later stages)!

Being chip leader isn’t all sunshine and rainbows, though. It usually takes a lot of effort to get there, and in one misstep, things can all come crashing down, and you could find yourself back in the middle of the pack (or worse).

Therefore, it’s important to follow certain strategies when you do find yourself atop the leaderboard to increase the chances of you making it deep and simultaneously not jeopardise the tournament stack you’ve worked so hard to achieve.

This article aims to help illuminate these strategies whenever you are the chip leader in a poker tournament.

How to Play as the Chip Leader?

Just because you’ve amassed a large chip stack doesn’t mean that you can be overly reckless with it (i.e. playing every hand and always trying to make your opponents fold through your aggression). This is a sure-fire way to go broke and lose your chip advantage, if you don’t use the strategies for “selective aggression” explained in bullet points later.

This point especially true for the earlier tournament stages with smaller blinds and deeper stacks overall. 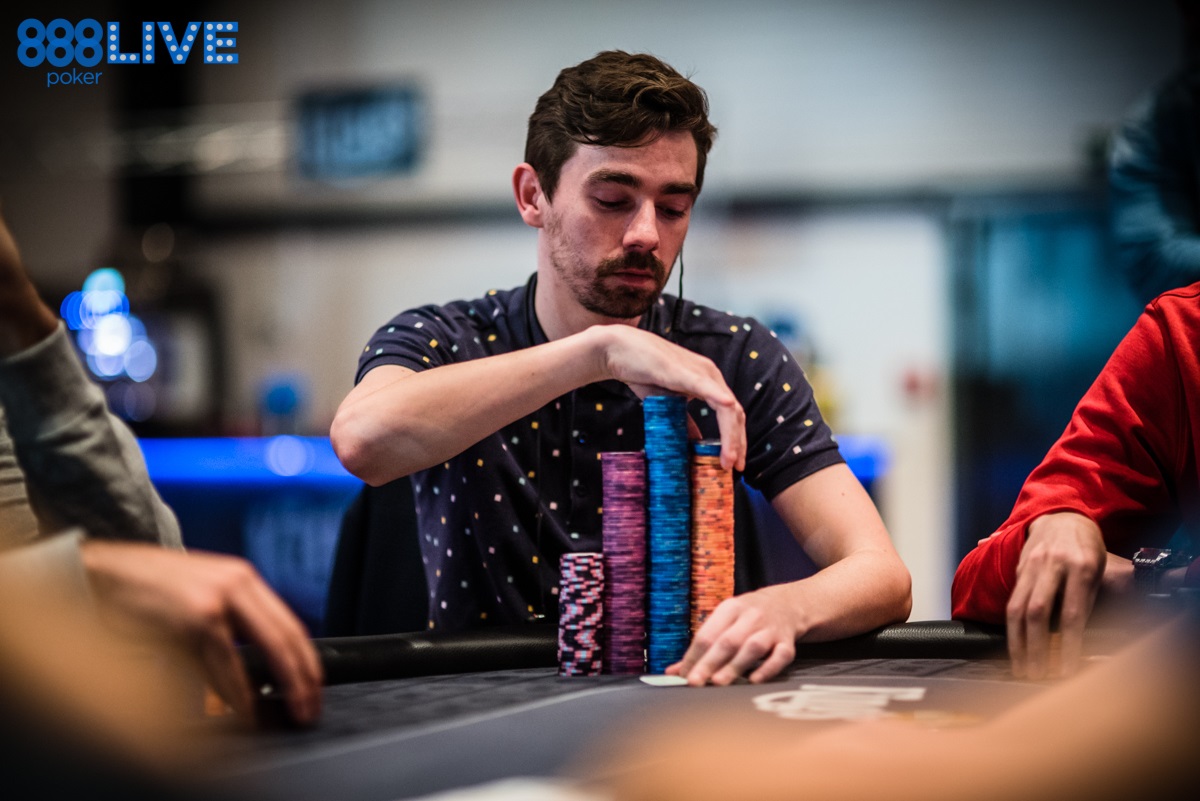 When to Be Aggressive as Chip Leader?

There are many situations in which being the chip leader should call for more aggressive play, in general:

In this case, both calling and raising will leave you happy with a big stack, one being slightly larger than the other, but with not too much difference relative to standings and gameplay moving forward. However, the benefits of just calling (leaving yourself with a workable, 20bb stack if you lose) far outweigh the risks of raising (trying to climb back from a 5bb stack that doesn’t give you much room to work with).

As a result, you should just call here and take the safer option versus the other deepstack player. You don’t need to take the thin +EV spots in tournaments like you always should in cash games because of the value that keeping your tournament life holds.

Hopefully, the above tips and strategies for how to effectively play when chip leader will help you out in your next poker tournament.

In summary, don’t be afraid to open up your aggression as chip leader when the situation is right to abuse the shorter stacks and chip up.

Pick your spots and use your stack to your advantage to put your opponents in tough situations where your aggression will likely be enough to fold your opponents out of the hand ultimately.

In the later stages especially, those small blind steals can be worth huge amount of dollars (re: ICM)!