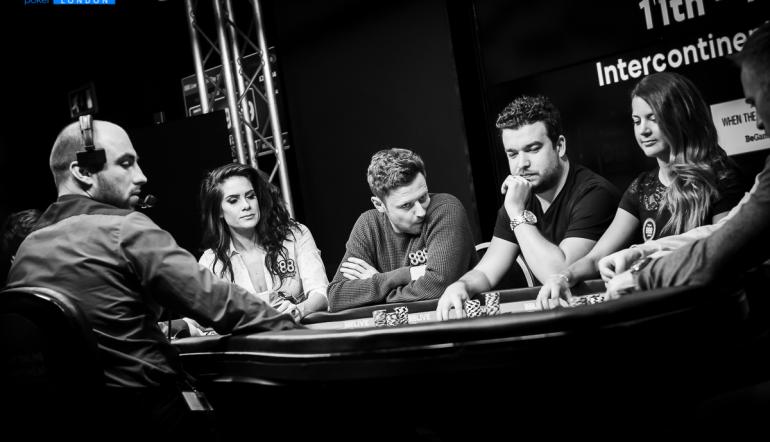 Having a starting hand with FOUR hole cards instead of two means stronger hands are more likely.

So, there’s plenty of action in this game, with stacks going back and forth across the table from one hand to the next.

In this article, we’ll cover a wide range of topics involving “the great game” of PLO:

In this section, we’ll cover the basics of how to play PLO poker.

The players in the small blind and big blind must post forced bets, based on the stakes. Then each player receives four starting hole cards.

A showdown occurs if there are two or more players left in the hand on the river.

The Distinctions of PLO

A few key differences separate PLO from other poker variants, like Hold’em or Stud. 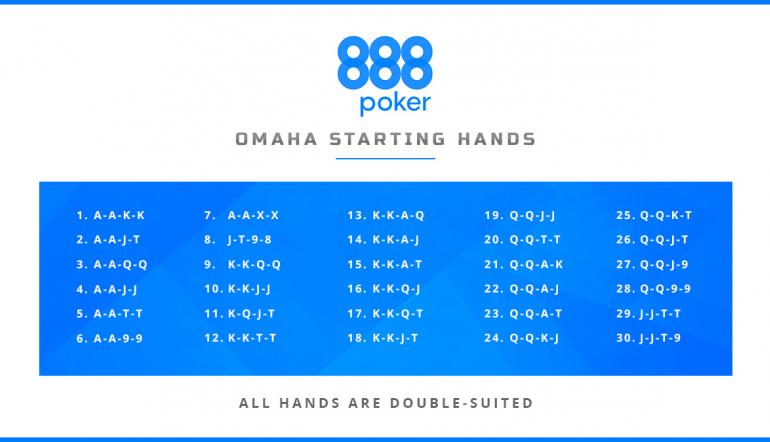 For this section, let’s elaborate a bit on starting hands for PLO –

Having four hole cards in Omaha means the ability to make a strong hand goes way up! So, you should look for starting hands that can make sets, straights, and flushes, especially nutted ones!

By showdown, one pair and two pair hands will have devalued a lot compared to Hold’em.

Many players transitioning from NLHE to PLO often overvalue their AAXX and KKXX holdings. What matters the most is how all four hole cards interact with each other!

Hands like AAXX, KKXX, and AKXX are not created equal. What makes the biggest difference is what other cards go with it!

*If* you’re looking to stack off preflop, you should aim to have solid cards with your strong pocket pair or broadway cards.

Let’s use AAJT double-suited as a prime example -

Hands that have DRAW potential are a necessity for PLO!

It’s crucial that nearly all your hole cards in a playable hand can interact with each other:

Your starting hand selection will make up a lot of your PLO strategy base. Beyond that, here are some primary strategic considerations to make:

At a more fundamental level, PLO players are usually just looking to make the best hand and not get outdrawn. At a higher level, players are looking to not only make good hands but also use good blockers.

For example, having the Ace in the same suit as a 3-flush on the board will undoubtedly help bluff-raise the river. (You block the nuts by having that Ace in your hand.)

But if you always bluff with 100% frequency when holding the flush Ace, you’re going to be significantly over-bluffing. As such, be selective and use your other cards to determine what good bluff candidates might be. 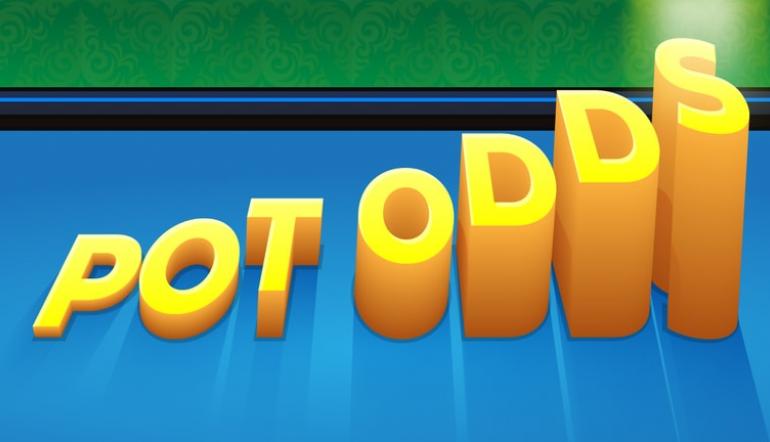 Don’t fall into the beginner’s mistake of thinking that all bets in PLO need to be pot-sized.

Different bet sizes will mean different things. You should utilise them accordingly, similar to Hold’em:

Here are four essential tips to bear in mind when trying to improve your PLO gameplay:

The above tips will undoubtedly help you improve your PLO game. Also, check out this excellent concise article on the Top 10 Tips for Playing Pot Limit Omaha to help set you on the right path.

With the addition of two extra hole cards, PLO is an extraordinarily complex game to master. That said, it undoubtedly provides an added thrill with more possibilities and better odds at making a strong hand.

This article is an introduction to getting your feet wet in the game. Further study and reflecting on your gameplay and results can make you an accomplished player.

Lastly, remember that PLO is going to carry with it a much higher degree of variance.

As such, it’s essential to be well bankrolled to accommodate the swings that naturally come along with this great game.