Prop or proposition betting is a type of side bet that has become popular with poker players. Follow along as we count down the Top 9 in poker history. 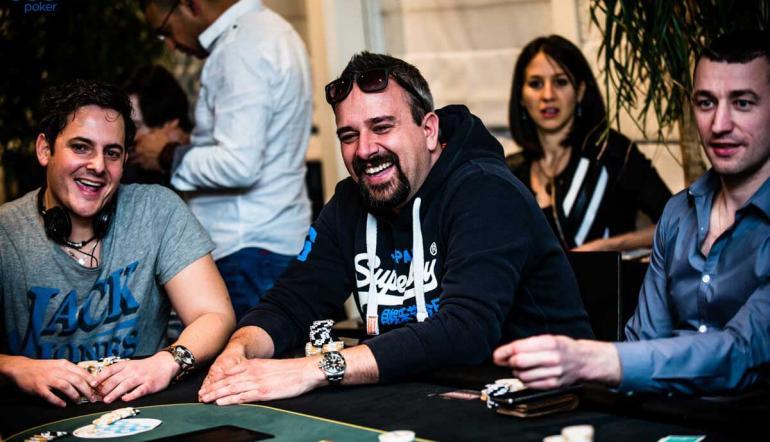 Poker naturally involves people who love to gamble. For many, that carries over to prop betting. These bets are common occurrences at major tournaments with players looking to add to the fun with so many long hours at the tables.

Sometimes a prop bet can even go beyond the poker table. Some of poker’s most prominent names have placed some pretty big wagers, including the following and numerous other endeavours.

Here’s a look at prop bets in poker and some of the more famous wagers made in the game.

What is a Prop Bet?

“Prop” is short for proposition betting. It means that someone is wagering on a specific outcome of an individual player’s performance. These are common in sports betting, based on a player’s number of goals, yardage, or other statistics.

In the United States, various prop bets become extremely popular during the Super Bowl. They even go beyond simply betting on player results.

In poker, these can range from simple bets like “last longer” wagers to the more bizarre. These stranger bets may involve much more effort and much more money.

While the latter may not necessarily involve poker, they are a regular part of the higher-stakes poker scene.

Poker players can be avid gamblers. Prop bets offer a way to add some extra action in an event. Some might even say that poker players are often looking to gamble on anything.

Some of these prop bets are involved directly with playing cards. Others are common solely among poker players.

Last Longers may be one of the more popular prop bets and often crop up among friends in a tournament. The wager plays out pretty much as the name implies.

Some may not consider this technically a prop bet. But it’s one of the most popular side wagers in poker, based on a player’s performance.

A Last Longer can make that poker trip with friends even more fun. 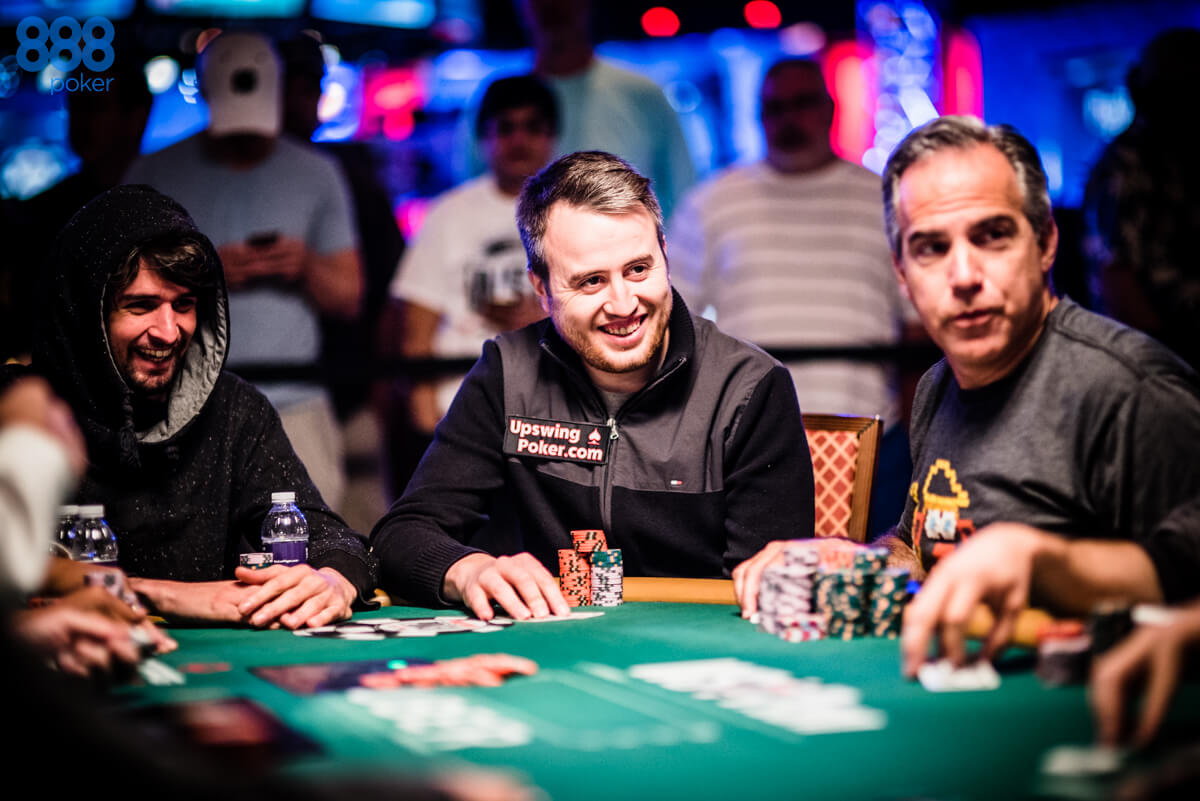 Here’s another simple prop betting game that plays out precisely as the name implies. Fans of High Stakes Poker may remember players getting in on the action in this game.

Like the red or black wager on a roulette wheel, players are betting on which colour comes up on the flop. A pair of players each select a colour for the night – one red and one black.

The two players can settle up at the end of the night or even make these bets an occasional wager. This prop bet can make for some extra fun during a poker night with friends.

Adding some Deuce-Seven fun can ring an intriguing twist to a cash game, rewarding players for winning with a bad hand. The 2-7 is the worst hand in poker. Deuce-Seven (or some other poor starting hand) involved each player paying up when someone wins with that hand.

This format can make for some intense plays when a player does land 2-7. And it can also be costly if a player makes a move at the wrong time when an opponent has a huge hand.

This prop bet may not relate to poker but does seem to complement the game. As players spend long hours at the tables, poor eating habits tend to creep in over time.

A financial incentive can motivate poker players to get in shape and lose a few pounds.

In 2018, brothers Jaime and Matt Staples made a unique weight loss prop bet.

We did it. We won the ultimatesweat bet and 150k. I feel so surreal right now.

Thanks to @matthew_stapless @bp22 @mikevacanti friends and family, @beccarr94 and of course all of you rooting us on every day. Inspiring me to be better. Thank you ❤️ pic.twitter.com/Yg6IpfLv5y

Poker reporter Jess Welman detailed her own weight loss prop bet journey in 2021. She used more time at the poker table as a way to lose weight.

With an injured foot, Welman couldn’t work out but found she ate less when playing cards. She lost weight and grabbed some poker winnings along the way.

The more, the merrier is part of the fun in this prop bet game.

Poker players are always looking for some action. Prop bets can undoubtedly be an entertaining way to accomplish that.

Here’s a look at some of the more fascinating prop bets from the poker world.

Poker Hall of Famer Huck Seed is no stranger to prop bets. This one of his wagers stands out. In one of his many prop bets, Seed accepted a $10,000 wager from fellow poker pro, Howard Lederer.

The bet called for Seed to complete a standing backflip. But he only had only two days to perfect and accomplish the task.

Apparently, Seed had some coaching lined up in the form of an uncle who worked as an acrobat. The legend has it that his uncle rigged up a harness for two days of practice.

And two days later, Seed completed the backflip. He scored the $10,000, and many more props would follow.

Popular poker pro, Antonio Esfandiari, is no stranger to prop bets. At the PCA in the Bahamas in 2016, he took a “unique” prop bet from Bill Perkins. But the entire ordeal didn’t work out as planned.

With $50,000 on the line, Esfandiari took the wager seriously – lunging everywhere from heading to the restroom to grabbing a bite to eat.

That wasn’t received well by fellow players and staff. Esfandiari was quickly kicked out of the tournament and later apologised for his actions.

He won the $50,000, but in a positive gesture, he donated his winnings to charity.

Poker players are competitive by nature, and that includes the golf course. Many enjoy getting out to swing some clubs.

Poker Hall of Famer Amarillo Slim Preston once wagered $40,000 that he could drive a golf ball a mile. That feat may seem impossible, but Preston had a plan.

In another fascinating bet on the links, Erik Lindgren once made another seemingly impossible water.

He bet several players, including Phil Ivey and Gavin Smith, that he could fire four straight rounds of 18, all under 100 in a single day.

His first two rounds were under 100 but getting the win in such stifling conditions wasn’t easy.

In the end, Lindgren sank his last putt to collect his winnings – and possibly lost 17 pounds in the process.

9 – Vegetarian for a Year

Food bets can also make for some curious prop bets. Phil Ivey and Tom Dwan made a unique wager on High Stakes Poker. Ivey would win $1 million if he could last an entire year as a vegetarian.

Initially, Ivey even hoped to raise the stakes to $5 million. But a few weeks of veggies and tofu, he quickly changed his mind.

He was now free to dig into a nice hamburger or steak again.

Sean Chaffin is a poker writer who appears in numerous websites and publications. He is also the host of the True Gambling Stories podcast
Related Content
Draw Poker Explained in 5 Easy Steps 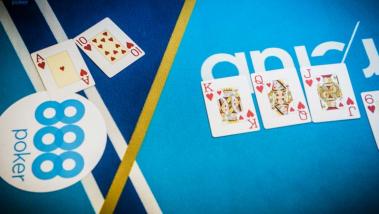