Jack Dean is one of 888poker’s latest cultural ambassadors to join the team, better known by his online alias “JaackMaate”. He is a British YouTuber, podcaster, and internet personality, originally from Norwich in the UK, with a wicked (some may say twisted) sense of humour. His video content primarily focuses on internet culture. He rips YouTube influencers apart and gets into all sorts of mess with TV and internet reality stars. In 2019, Jack created the podcast 'Happy Hour' alongside Stevie White and Alex Elmslie (ImAlex). The show soon topped the podcast charts for comedy in the UK, squarely sitting in third-place overall on the UK Spotify podcast charts. Jack has participated in several tournaments, including the World Series of Poker Main Event, which he played twice. As an 888poker ambassador, he plans to play in many more tournaments while documenting his poker journey. Part of this will involve introducing his following to our amazing poker community with fantastic online poker activities for his fans. As a testament to his sneaky, tongue-in-cheek personality, in May 2020, Jack the prankster convinced Love Island stars to promote his fake brand of makeup! Of course, they fell for it – hook, line, and sinker. Jack hopes to bring this skill of trickiness and deception to the poker tables as he dons the mantle of 888poker ambassador. Follow JaackMaates’s poker journey on his social media channels: He regularly posts content on his Instagram, @jaackmaate. His YouTube c/jaack channel has over 1.4M subscribers, and JaaackHappyHour has almost 700K subs. You can also catch up with him on Twitter @Jaack

My favourite animals are koalas and owls.

I dip buttery toast into my tea & coffee (weird, I know).

I think Barry from Eastenders is the best bloke in the world.

I am a huge West Ham fan, but my second team would be Queens Park Rangers.

My first celebrity crush was Jessica Jane Clement from a TV show called The Real Hustle. 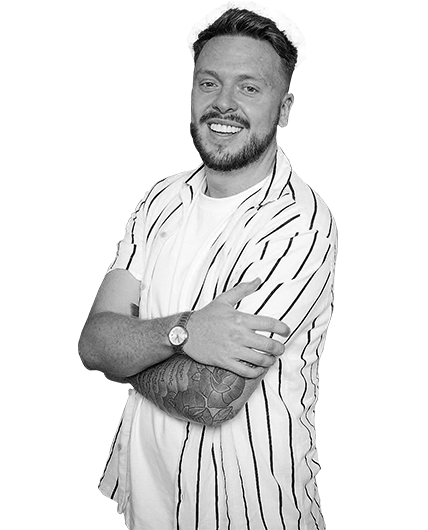