888poker headed to Barcelona for its next live poker festival. With €1,000,000 up for grabs, the series was a huge success, bringing out the players in droves. 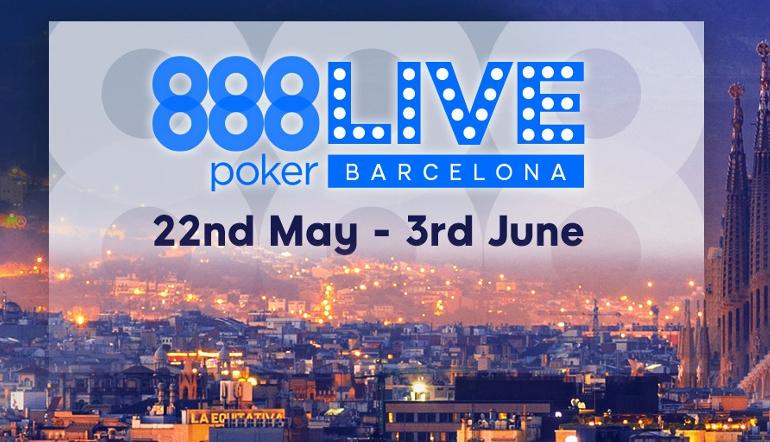 888poker LIVE Barcelona kicked off on 22nd of May 2019 with the crowning tournament of the series being the €550,000 guaranteed Main Event.

With €1,000,000 in overall guarantees on the table, players had access to some of the most prestigious poker facilities in Spain – courtesy of Casino Barcelona!

The casino has the glorious Mediterranean on its front doorstep, but that’s not all there is to see in this city of culture. Just wander around the streets and down the famous La Rambla to soak in some of Europe’s most appreciated works of arts.

It was against this beautiful backdrop that 888poker held its third festival of the year – in the vibrant city of Barcelona!

Day 1A Brings Out the Team888 Pros

The first of three starting days of the 2019 888poker LIVE Barcelona €1,100 buy-in Main Event kicked off on 30th May and saw four Team888 ambassadors throw their hats into the ring.

Although Day 1A usually attracts the least number of players, 109 entries made their way into the prize pool, of which 31 bagged and tagged for Day 2.

Even though the Spaniards and Italians dominated the field, our team held their own making it to Day 2. Unfortunately, Ana Marquez and Martin Jacobson weren’t so lucky on Day 1A but promised to take another shot on one of the other Day 1s. 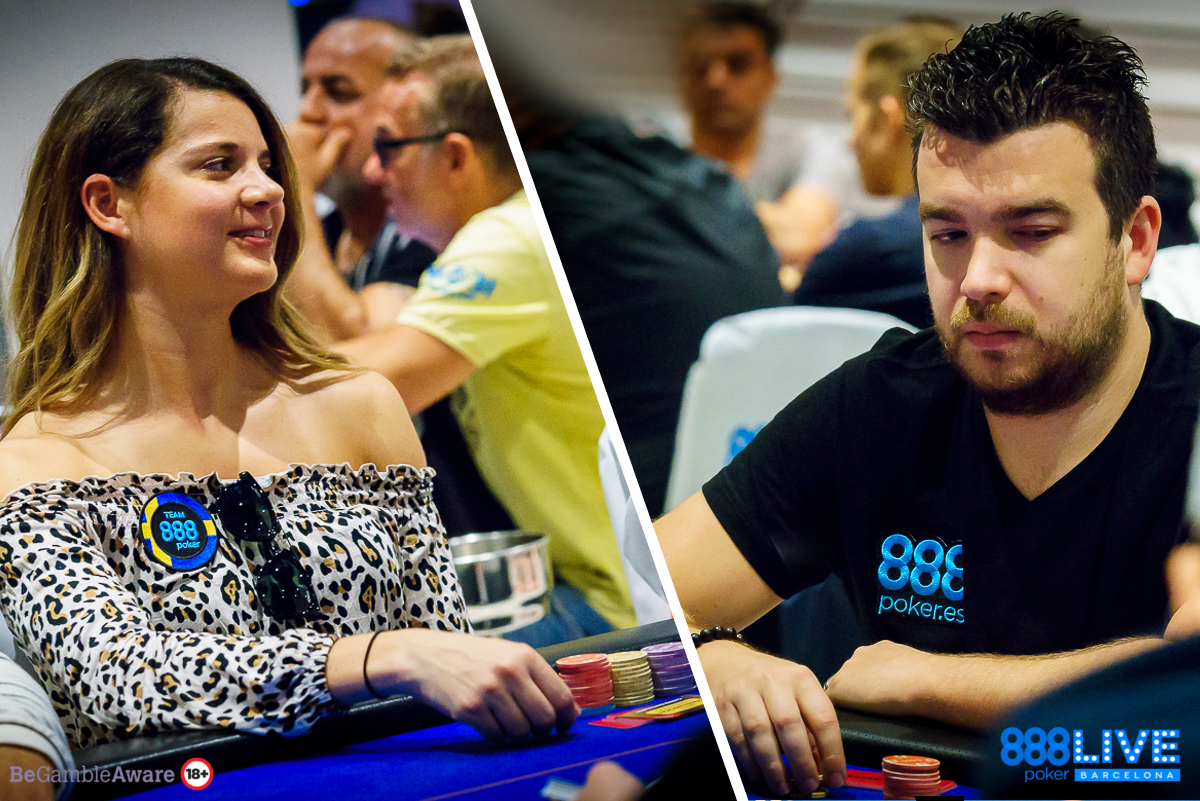 Estonia's Siiri Saar won the Ladies Event at the last live festival in Bucharest and bagged herself a Main Event package for Barcelona. She also advanced to Day 2.

For Team888 action, players had to wait for Day 1C where Martin Jacobson and Kara Scott took their shot at a piece of the €550,000 GTD. 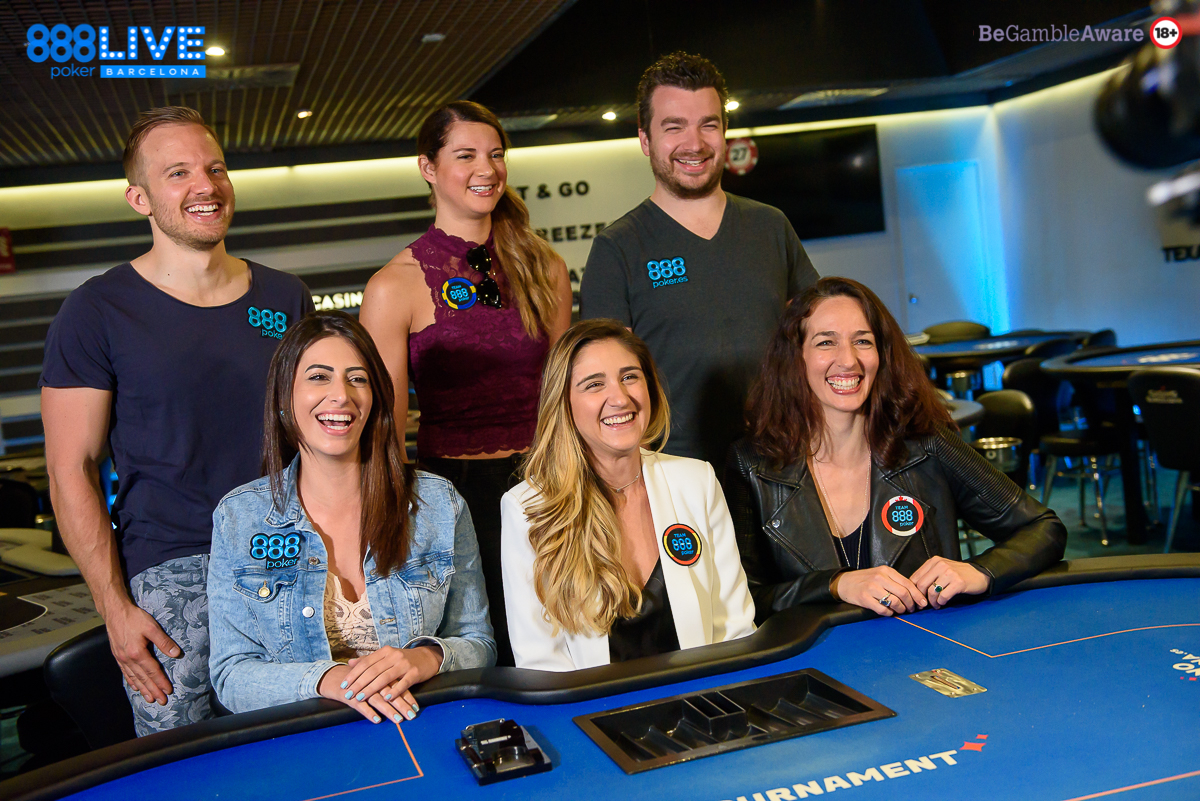 After a succession of re-entries as players tried to seal a seat on Day 2, 81 survived to bag and tag chips with an eye on the top prize. Now, not only were players guaranteed a possible big payday, but also the winner would walk away with a WSOP Vegas package worth $12,600!

Defending champion Adrian Costin Constantin took three attempts to make Day 2 and was successful on the third bullet – making it through with 173,000 in chips.

888poker ambassador Martin Jacobson also made it to Day 2. However, the cards weren’t so fortunate to his teammates, Kara Scott and Vivian Saliba who both busted short of the money. With all registration days completed, a field of 551 was whittled down to 314 survivors vying for a piece of that €550,000 guarantee and the World Series of Poker (WSOP) package.

888poker ambassador, Martin Jacobson, finished the day on 1,285,000 in chips. His teammate wasn’t as fortunate. Fernando Pons raised up to 40,000 in the cut-off and Sofia moved all-in for her last 263,000 on the button. Teammate Martin Jacobson then re-raised all-in to isolate, and Pons’ card went into the muck.

Sofia’s A♦5♦ was no match for Martin’s A♣K♣ - even though Sofia dd flop a flush draw. However, it was not to be, and the river blank sent her to the rail.

Late registration remained open on Day 2, and 888poker ambassadors Ana Marquez and Vivian Saliba both took advantage of this, but both fell short and went out quickly. Team888 ambassador also failed to make it to the dinner break and the field was soon cut in half.

With a payday of €4,700 already locked up for all 17 players remaining, all eyes were on 888poker ambassador and 2014 WSOP Main Event champion Martin Jacobson who was sitting pretty in fifth place at the start of play. Although Martin crushed pocket Aces with his pocket Queens by rivering a set, it was not to be, and he was in 12th Place for €6,500. 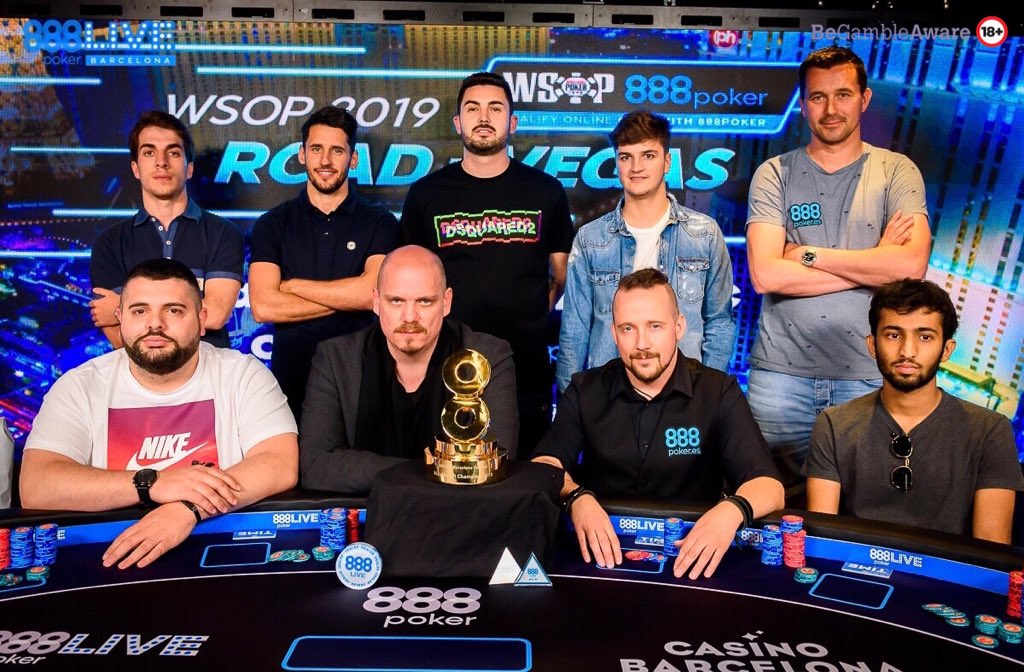 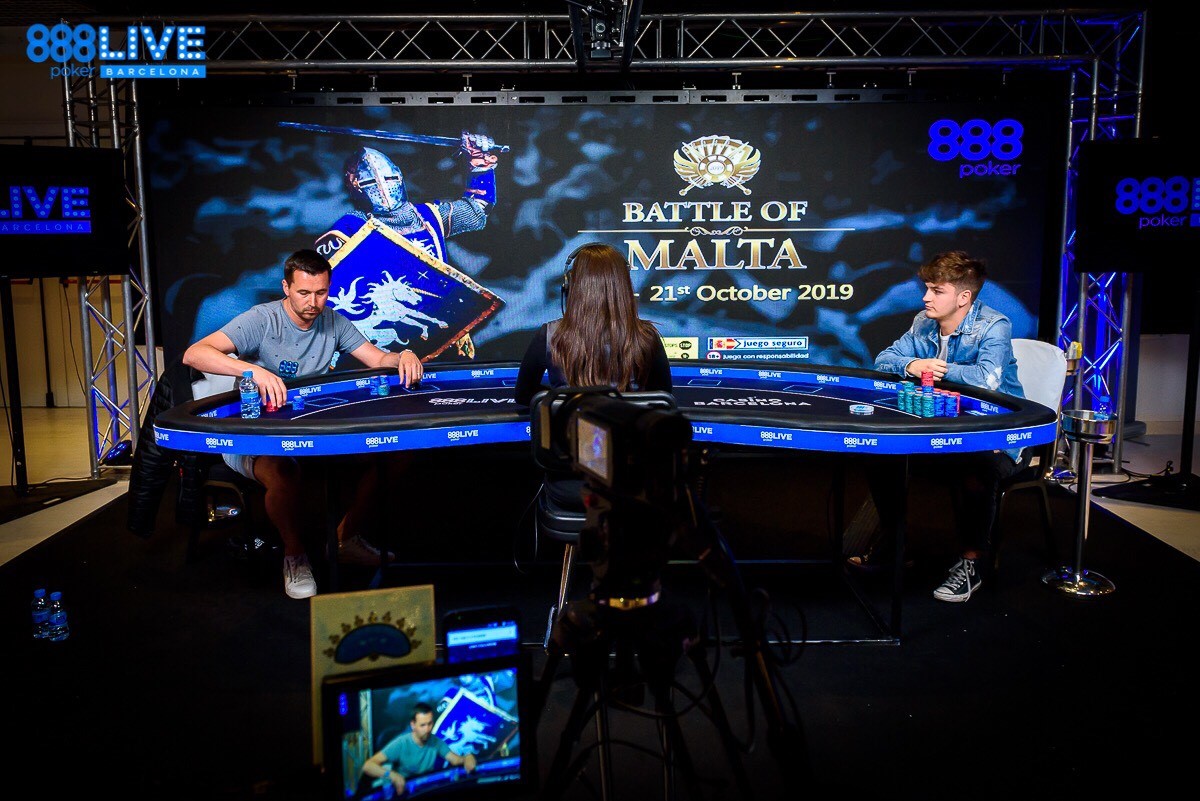 It would remain that way for another 2 hours where very few chips were shuffled back and forth between the chipstacks.

That is until the hand that would be the end of Cornelis. Before we hammer that nail into his coffin, we should add that de Jong had won his ticket to an 888poker LIVE event online. Unfortunately for him, it was to the WPT Malta event. Due to an urgent change in circumstances, he was able to switch to the ticket to the Barcelona event.

What a stroke of luck! He was now heads-up in the Main Event with at least €80,000 in his back pocket.

Rossi checked his cards before making the inevitable call. The turn and river brought no relief, and we crowned another 888poker LIVE Champion – Gabriele Rossi. 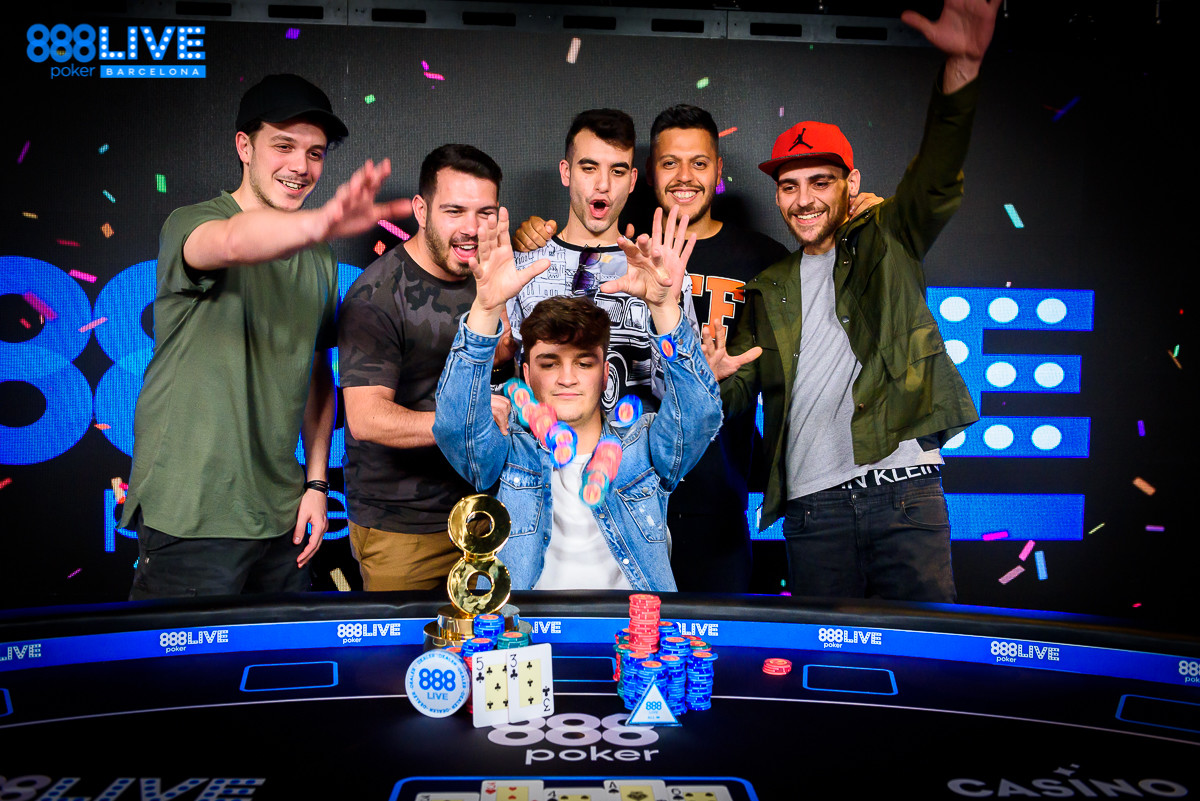 In addition to the money, the trophy and the WSOP package, Gabriele Rossi also locks up a spot on the 888poker SQUAD at the 2019 50th Annual World Series Main Event!

888poker Ambassador, Kara Scott, had been on a poker hiatus – if you hadn’t noticed. Well, she sure made her return known when she took down the Ladies Event at 888poker LIVE Barcelona.