888poker looks at five incredibly talented poker players, who are set to do damage at the 2016 WSOP. Find out who they are and why we chose them. 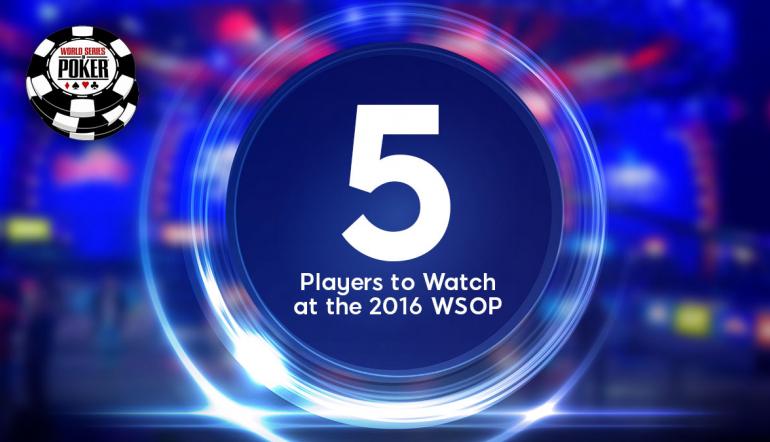 The 2016 World Series of Poker, which we're proud to be officially sponsoring for the second year in a row, is right around the corner. In preparation for poker's most prestigious event, our "Road to the 2016 WSOP" series has offered up various articles on things to know - from strategy in the team event to 88 fun facts about the WSOP, and everything in between.

In this latest instalment, we offer up five players worth keeping an eye on this summer. Mark our words; these players are going to make some noise in Las Vegas. In fact, we'll even go out on a limb and say at least one of these five players will ship a WSOP gold bracelet this summer. How's that a prediction for you?

Interestingly, Nevanlinna had another big score that same Sunday when he won 888poker's first WSOP Main Event qualifier of 2016, a package worth $13,000. Those two victories alone make him worth keeping an eye on, but take into account his live accomplishment and you just know big things are in store for Nevanlinna in the remainder of 2016.

Right now, Nevanlinna has more than $1.8 million in total live earnings, which puts him seventh on Finland's all-time money list. His biggest cash of $323,032 came back in November when he topped a field of 291 players to win the 2015 Master Classics of Poker Main Event.

"I will be in Vegas from June 3 until I drop out from the Main Event," said Nevanlinna. "My goal is to play all or almost all of the $10k events, the $25k PLO and maybe the $50k Poker Players' Championship. From the smaller tournaments, I will prefer playing the ones that I enjoy the most."

Unless you live somewhere in the United States, specifically the Midwest region, chances are you've never heard of 31-year-old Carl Carodenuto from Bloomington, Minnesota. His lifetime earnings of $305,106 are solid, but not overly impressive.

What is exciting is the fact that he recently accomplished a rare feat – he defended his title. You see, back in December, Carodenuto topped a field of 470 entries to win the Mid-States Poker Tour Canterbury Park Main Event for $116,103. Then, when the tour returned to the venue in late April, he outlasted 375 other entrants to win the same event and retain the title.

"I'm pretty mesmerised," said Carodenuto, who qualified for the tournament via a $250 satellite." "I'm in shock. It hasn't completely hit me all the way, but I'm just really proud of myself."

Seriously, can you recall the last time a player defended a title in a prestigious tournament with hundreds of entrants? It just doesn't happen. Carodenuto confirmed that he would be in Sin City this summer, so he's definitely one to keep an eye on.

Few players have seen their star rise quite as quickly as Farid Yachou. One year ago no one knew who he was, but then in May 2015, in his first major poker event, he topped a field of 341 entries to win the World Poker Tour Amsterdam for €215,000. That also came with a seat into the inaugural Monster WPT Tournament of Champions at Seminole Hard Rock Hotel & Casino.

In order to play that event, which took place in late April, Yachou had to overcome his fear of flying and make his first-ever trip to the United States. Amazingly, he outlasted 63 of the greatest players in WPT history to win the tournament for $381,600 in cash and a slew of side prizes, including a 2016 Corvette.

“It’s something I cannot believe,” Yachou said after the win. “I am seated with only champions. I said to myself, ‘I will be glad if I finish 30th.’ Then, day by day and hand by hand it came all together, and everything came to me.”

Those two scores are the only cashes on Yachou's résumé, and since it was his first time to the U.S. he's obviously never played the WSOP. If he opts to do so this summer, it'll be interesting to see if his momentum carries over.

Another player who'll be attending the WSOP for the first time is Poland's Dzmitry Urbanovich, who broke out on Season 11 of the EPT and has been tearing it up ever since. To put it in perspective, the soon-to-be 21-year-old has more than $4.8 million in lifetime earnings in the last three years.

Toss in an insane prop bet and Urbanovich's WSOP debut has become one of the most anticipated in recent history. The bet requires Urbanovich to win three WSOP bracelets – something that only six players have done (George Danzer, Jeff Lisandro, Phil Ivey, Phil Hellmuth, Ted Forrest, and Walter "Puggy" Pearson). If he does, he will win $2 million off Vanessa Selbst, who he bet $10,000 at 200-1 odds one drunken evening.

"The next day, I woke up, sobered up, and thought the bet was OK," Urbanovich told PokerNews. "I wanted to make some bets anyway, so I was happy with what we agreed upon. For sure I could get better odds, but I still like the bet. It's all about motivation, and $2 million is enough motivation for me!" 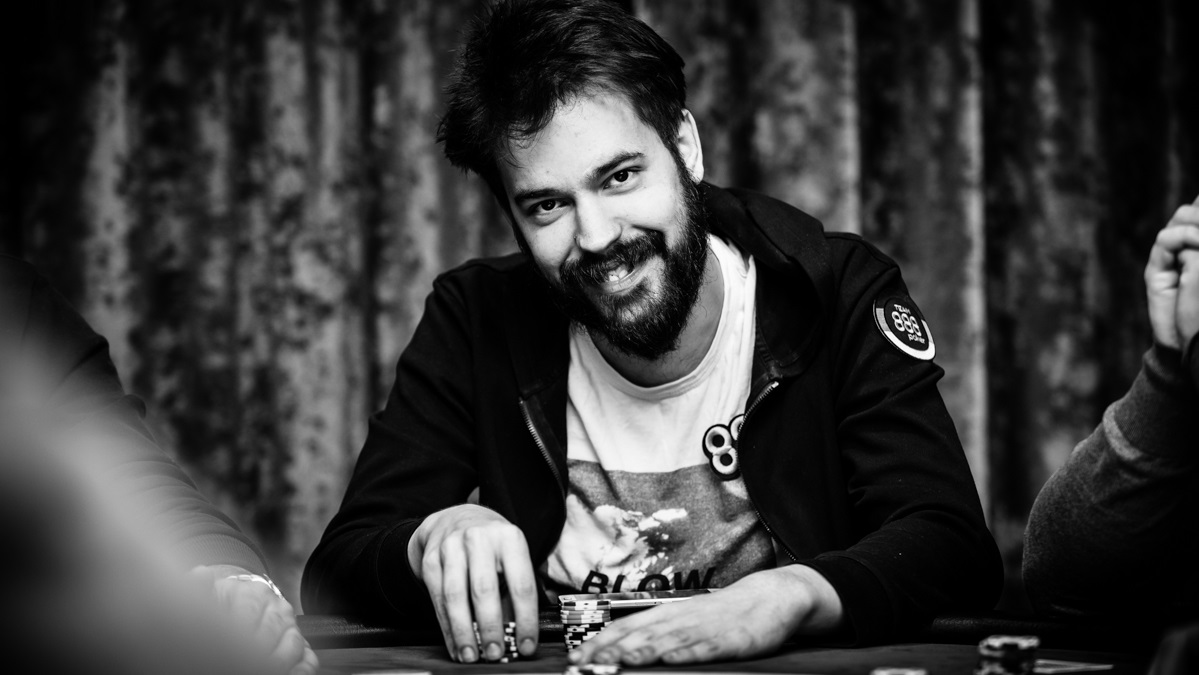 888poker ambassador, Dominik Nitsche, hasn't been around the poker world terribly long. His first poker cash came back in 2009 when he finished 1st in the LAPT No Limit Hold'em Event for $381,030.

Nitsche, who currently sits in 4th place on the Global Poker Index (G.P.I.) and ranks ninth on Germany's all-time money list with more than $5.5 million in lifetime earnings, has already spoken to us about his plans to play the $300,000 buy-in 2016 Super High Roller Bowl. But he also intends to grind the WSOP in the quest for his fourth bracelet; a feat that would allow him to join the likes of Max Pescatori, Jeff Madsen, and Poker Hall of Famer Tom McEvoy.

While Nitsche didn't win a bracelet last year, despite six cashes for $241,338, he did make headlines when he finished runner-up to Sean Winter in the Bellagio Cup XI for $479,732 – the third-biggest score of his career.

"I will be playing every single No-Limit Hold'em event and also some Pot-Limit Omaha," Nitsche previously told us. "Obviously, I'd love to win my fourth bracelet, but I do realize it's very unlikely. That's not gonna stop me from trying, though." 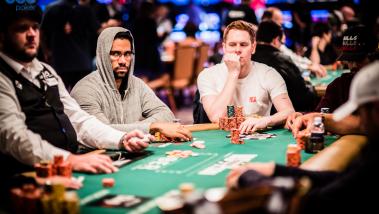