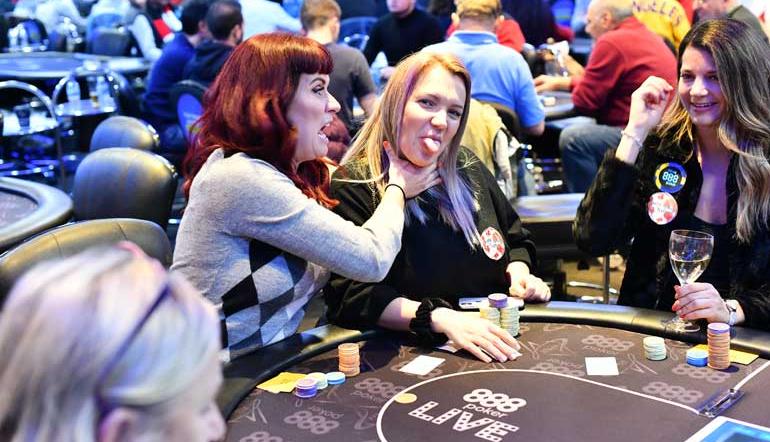 Life is full of unwritten dos and don'ts:

Whatever it is, these little rules help life run smoothly and reduce the likelihood of you getting walloped in a pub car park.

Poker is no exception. Good etiquette is almost as crucial to the game as chips and cards, which is surprising. The whole game is literally about lying and manipulating your way to your opponent's money!

We’ll take a good look at the following aspects of poker etiquette in this article:

So, What is Etiquette?

“Observance of the formal requirements governing behaviour in polite society.”

This definition may sound like something written by someone with a monocle, eating canapes at a high-end astronomy convention.

Etiquette is the act of ‘doing something in a classy, honourable and polite way – So, not being a bit of a prat.

The interesting thing about etiquette, though, is that it’s entirely optional. Correct bathroom etiquette, for example, involves throwing your tissues away, flushing the chain and washing your hands.

But nothing is preventing you from ignoring all those supposed “rules”.

Poor etiquette is not only optional but also usually entirely within the rules.

Remember that time Mayweather sucker punched Victor Ortiz while he was apologising to him?

Awful etiquette, but as legal as cinnamon in coffee. (Trust me, try it!)

What Is Poker Etiquette? 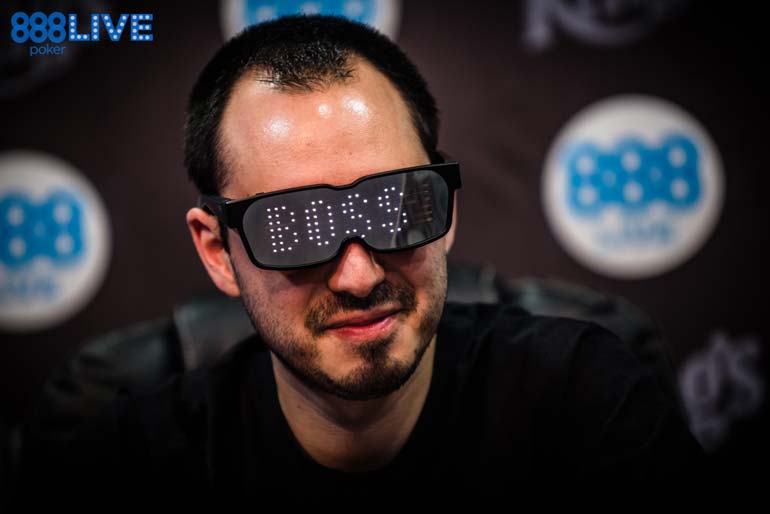 What Is Poker Etiquette?

However, when it comes to poker, things aren’t quite as straightforward as the bathroom example above. There is often disagreement about what classifies as good and bad etiquette.

The whole Will Kassouf ‘speech play’ drama at the 2016 WSOP is a great example.

In the run-up to the final two tables, Kassouf was very active verbally. Anyone who knows Kassouf personally can attest to his ‘motor mouth’. But he was particularly chatty in this event.

If you look at the footage, which is available on YouTube, sparks were undoubtedly flying. Many players believed that Kassouf was being ‘abusive’, with Will himself (along with others) seeing it as clever, legal strategy.

It’s a grey area in terms of etiquette. Despite many players being on Will’s rail, they feel torn.

Whether you think Will crossed the line or not, it was a great spectacle, nonetheless.

Here are a few more examples:

Kassouf did this a lot at the 2016 WSOP. The footage shows Will habitually tanking with hands like 93o from early position preflop. So, it seems as though he was doing this to tilt the other players, attempting to make them play worse.

It’s not great etiquette, but it worked.

The Benefits of Good Poker Etiquette

But if there are no official etiquette rules, why should anyone follow them?

Especially if playing with poor etiquette might give us an advantage?

Well, it’s all about creating the best poker experience. When players work together to be polite and respectful at the tables, it makes the whole process of playing poker far more enjoyable.

Even players who ignore good etiquette typically know they are breaking the unwritten rules and being a jackass. They just don’t care.

To these players, being a bit rude is worth the advantage they think they can get by playing a little dirty. This thought process is fine in theory. But it’s pretty short-sighted.

The whole poker ecosystem relies on the majority of players upholding good etiquette.

It’s a BOLD claim. But think about it.

There’s nothing fun about losing money. So, these players aren’t likely to continue if players are being rude and obnoxious or ruining the playing experience. The Benefits of Good Poker Etiquette

What To Do If Someone Is Being Rude?

It’s only human to want to retaliate when someone is being impolite at the tables. But the problem with poker etiquette is that it only works if everyone follows suit.

It’s a bit like pushing a car down a road:

As a result, the best thing to do when someone is being rude at the tables is to ignore it. But this is far more easily said than done. The poker table is a hyper-competitive environment where money is at risk.

This fact alone is enough to have emotions on a knife’s edge. If someone laughs in your face and says, ‘thank you’ as they scoop in your chips, it’s disrespectful and infuriating.

With that said, the last thing you want to do is begin a vicious back and forth of rudeness with someone. Not only will this ruin the experience for everyone involved, but it might also cause you to make an expensive mistake

When faced with poor etiquette at the tables, it’s vital to maintain your cool. Your opponent may consider you a superior player. They may be trying to tilt you on purpose to make you play worse.

Smile to yourself and take the compliment. 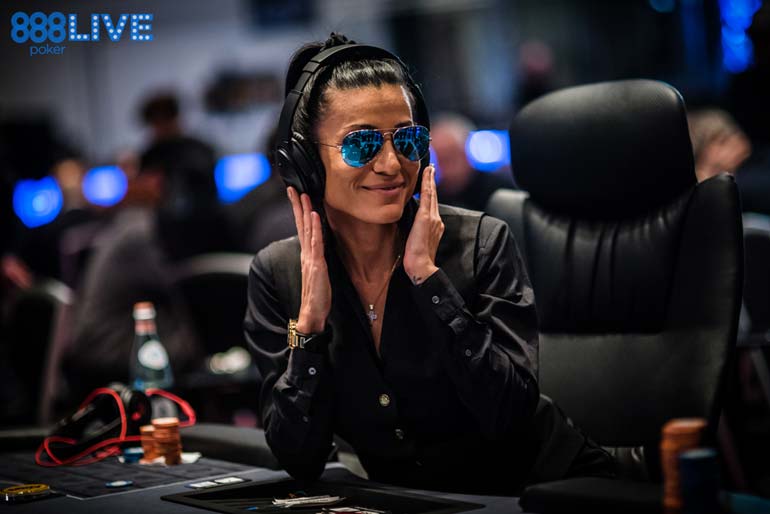 What To Do If Someone Is Being Rude?

But most importantly, there’s a massive difference between a player cheering when they win a pot and someone rubbing it in your face - telling you how terrible you play.

While both can be considered poor etiquette, the former is far more likely to be an excited human. They’re simply innocently expressing their happiness at THEM winning more than the fact it’s at YOUR expense.

Remember that your opponent’s antics are most likely the consequence of not knowing how to win graciously because they are not used to it.

Accomplished players understand how essential losing players are to their overall profitability.

Rudeness is typically the sign of an arrogant, over-confident (or insecure) losing player.

These player types are great for your bankroll.

Be Mindful of New Players

It’s also worth reminding yourself that your opponent might not know better. They could be new to the game and utterly unaware that cheering or saying ‘thanks’ when you win a pot are poor etiquette. You probably didn’t when you started either.

Unfortunately, though, many new players get berated for slow-rolling. In reality, they were just trying to work out what hand they had, or if a flush beats a straight.

Yes, they slow-rolled, but it was entirely by accident. You could call it a noob-roll…

New players bring in a healthy supply of deposits to the poker ecosystem. As a result, you must protect these kinds of newer players at the table.

Say you see someone being rude to a new payer, criticising them or jeopardising the enjoyment or poker experience in any other way. Do what you can to stop it.

A table where everyone is conducting themselves respectfully and practising good etiquette will enrich new (and old) players’ experiences.

It will make them feel welcome and safe.

So, there you have it.

Poker Etiquette 101: Try to make everyone’s experience at the table as enjoyable as possible.