Here’s your complete guide to the concept of the poker straddle. Find out what a straddle is, how it works, and why people do it. 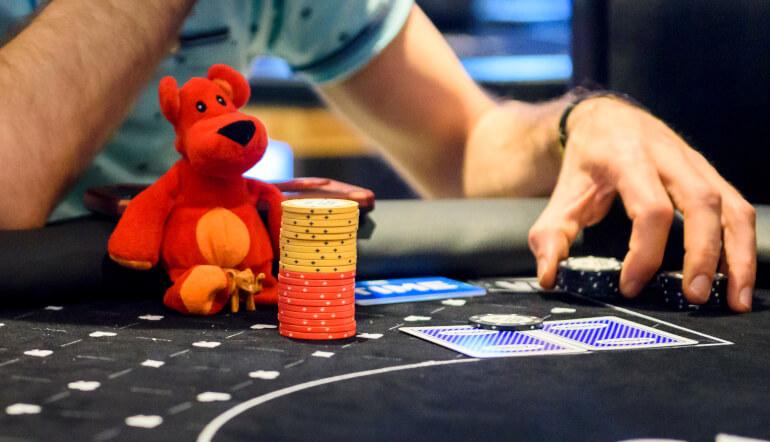 I don’t know about you, but I’m not the biggest fan of posting my blinds. Who is? You’re charged money to play a random hand in an awful position. And it’s a constant battle to defend yourself against a table full of bandits trying to steal it.

It’s not my idea of a good time. But what if I told you there’s a third blind that people choose to post?

You’d call me crazy, right? We’ll believe it or not, there is.

This extra blind bet is called a ‘straddle’, which we’ll be looking at today.

You’d probably have a lot of explaining if you went home telling your partner how many times you’ve been straddled at the poker table.

So, before you get yourself into a spot of bother, let’s make sure you understand the concept.

We’ll look at precisely what a straddle is, how it works, and why people do it.

What Is a Straddle?

For those of you that aren’t familiar with the term yet, a poker straddle is a third blind. Typically, the player to the left of the BB will post it. (There are other variations, but we’ll focus on this one today).

It costs 2bb and is posted before the cards are dealt. It looks like a blind min-raise, but the straddle replaces the big blind as the last to act preflop.

When a straddle is in play, the action opens with the player in the UTG+1 seat.

The fascinating thing about the straddle is that it’s an entirely optional blind. Yet you’ll see it frequently in most live cardrooms that allow it. There’s no reason it wouldn’t work at the online tables either. But there aren’t any online poker rooms that offer this feature. 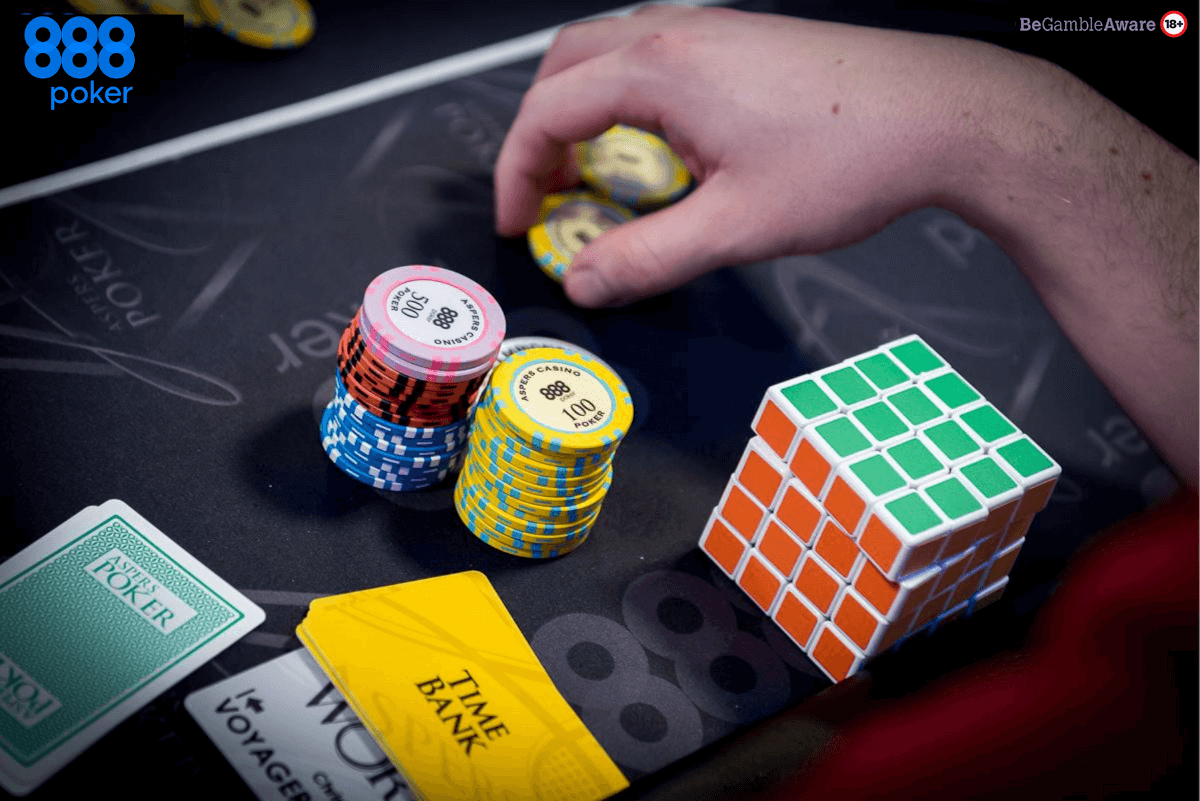 Typically, if straddling is allowed, the option to double or even triple straddle is too.

A double straddle is a second blind bet that works the same way as the regular straddle, and a triple is a third.

If you do, it’s a good sign that you’re at a very loose or drunk table.

Prepare for some swings!

Regardless of the number of straddles, the preflop action always reaches the player posting the biggest straddle last and opens with the player to their left.

It might seem relatively innocent since a straddle is little more than a blind, preflop min-raise. But straddling can have a considerable impact on the game.

How Does It Affect the Game?

The first thing the straddle changes is the effective stacks. If you’re sat with $500 at a $2/$5 NLHE table that doesn’t allow straddles, you’d begin every hand with a comfortable 100 big blinds.

With the straddle in play, the blinds become 5/10, cutting your stack size in half. Since you still have $500 in front of you, this might not seem intuitive, so let me explain why. 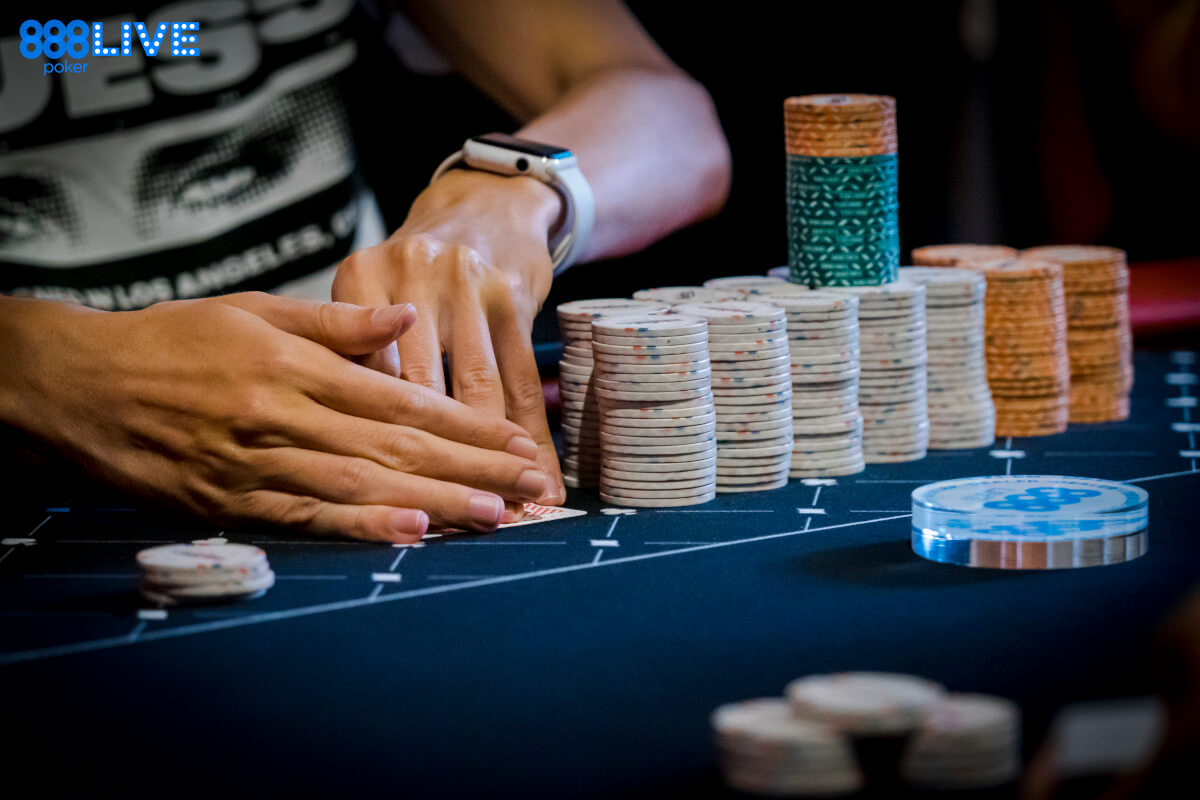 Look at the following hand at a standard 2/5 NLH without a straddle:

Here we play a relatively small pot. Even with two callers, Hero’s flop SPR (the ratio of a player’s stack size in relation to the pot) is a little less than 11:1 ($485 in his stack and $45 in the pot).

Compare this with what happens when a straddle is in play in a similar 2/5 hand:

As you can see, the size of the pot is compounded by the straddle. When the straddle is in play, the minimum preflop raise size doubles from 10 to 20.

As a result, playing 2/5 with a straddle becomes very similar to playing 5/10 without a straddle.

We can also see that the Hero’s cbet has increased in size. This fact might seem trivial since our bet sizes are typically tied to the size of the pot. But it has a massive impact on the rest of the hand.

Why? Our $500 stack is deep enough to play 2/5. But the posting of the straddle has increased the stakes beyond your stack.

In hands with the straddle, you will be working with shallower stacks from the start. The way you would play 100, and 50 big blinds varies considerably.

So, the straddle will significantly impact how players choose to play their poker hands.

As you can see, what might seem like an innocent straddle, makes the game a lot bigger.

For example, we have the same $500 starting stack in a triple- straddled pot. A min-raise would cost a whopping $80.

So, our 100bb stack would be reduced to what is effectively 12.5 big blinds before a card has even been dealt!

Why Do People Straddle? 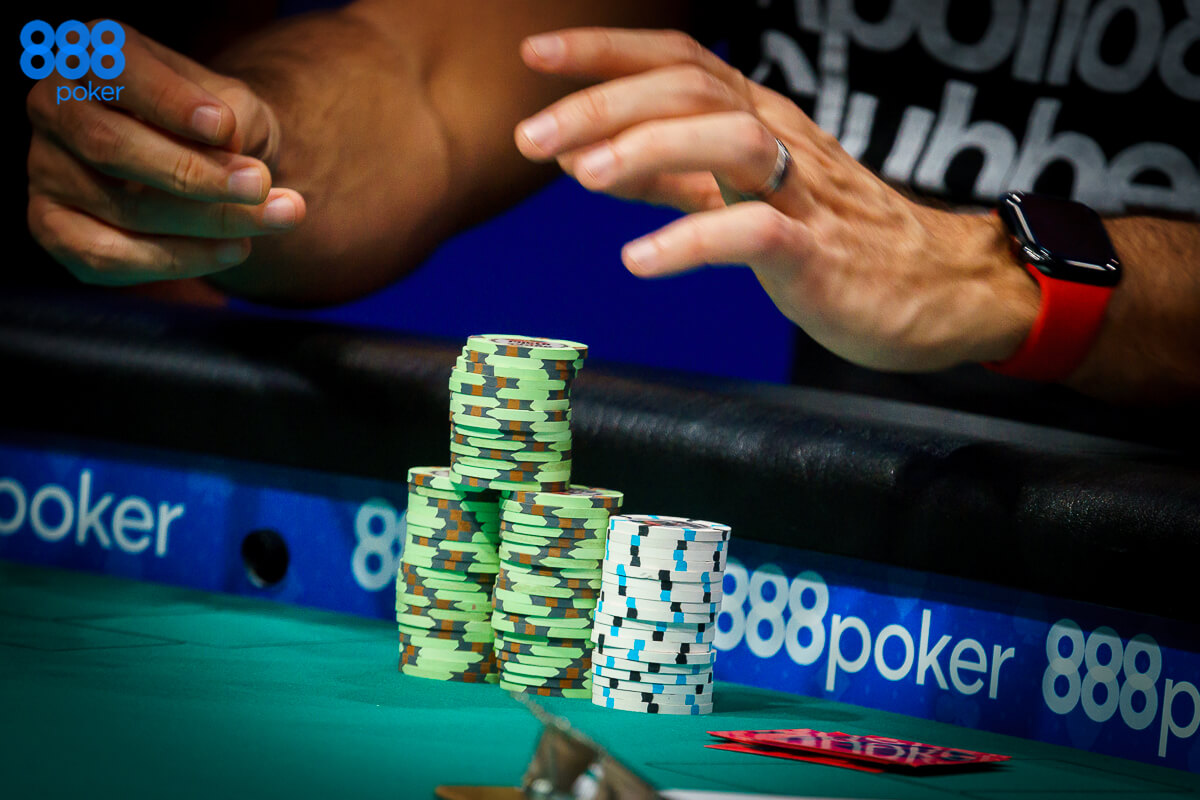 Straddling requires you to commit dead money to a pot in an awful position with the weakest possible range (It’s literally 100%!). So, you’d probably expect straddling to be a -EV play, right?

Guess what, you’re right. But if it’s not profitable, why is it so popular?

In reality, it’s all about what straddling brings to the table. Correct me if I’m wrong, but in every real-world context, straddling is synonymous with a good time.

Consider the kinds of things we straddle in life:

The word ‘Straddle’ is one of those that’s straight-up associated with fun and excitement. It’s no different at the poker tables, either.

Remember, a couple of straddles can turn a deep, competitive chip tower into a short, shove-or-fold stack in the blink of an eye. This situation inadvertently leads to an increase in the number of all-in confrontations.

With more all-ins comes higher variance, which brings increased drama, better chances for weaker players to win, and to be honest, a lot more fun.

These are the exact reasons most recreational players play. 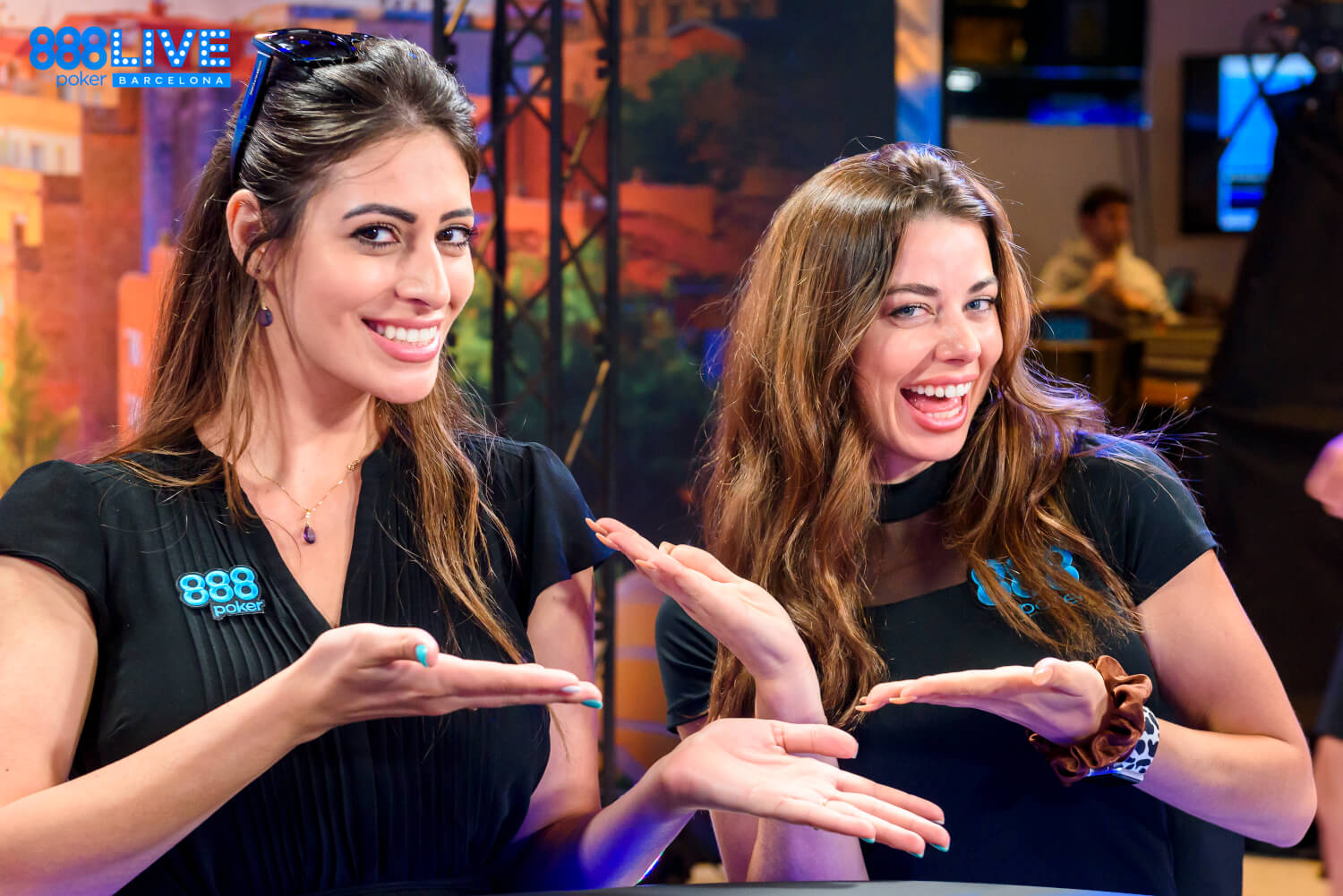 The truth is that there are few things more boring than a tight, slow, live poker game. Recreational players don’t drive hours after a long day at work to sit around bored.

They come to play hands.

They see Poker as a chance to blow off some steam or spin up a big stack.

Since straddling makes the game wilder, it can be a great way to drive some action at the tables. It can make the casual players’ poker experience far more enjoyable, especially if some shorter stacks are looking to gamble.

As the old mantra goes, ‘it’s good for the game’.

Without casual players, the poker industry would collapse. So, it’s your duty as a regular player to do whatever you can to ensure games are as fun and light-hearted as possible.

Straddling is a great way to do this.

Similarly, if the entire table has decided to play a round of straddles, for the love of God, go ahead and join in. Small things like your refusal to get involved might annoy casual players or discourage others from straddling.

This scenario is the poker equivalent of sulking and taking your football home because other players won’t pass it to you. It ruins the fun for everyone and makes you look like a wet weekend. Don’t be a wet weekend!

Incidentally, if the whole table has agreed to straddle, the bet becomes neutral EV anyway. You’ll benefit from the straddles -EV bet in the hands you’re not in the straddle.

Straddling creates new preflop, dynamics, and higher variance spots and is generally more fun for everyone.

The higher variance also gives weaker players more chance of winning in the short term. Their wins will keep them at the tables and aid the longevity of the game we all love.

Embrace it, enjoy it, and remember that it’s all just a bit of fun.