Learn how adding the squeeze play as another weapon in your poker arsenal can up your win rate in both tournaments and cash games. 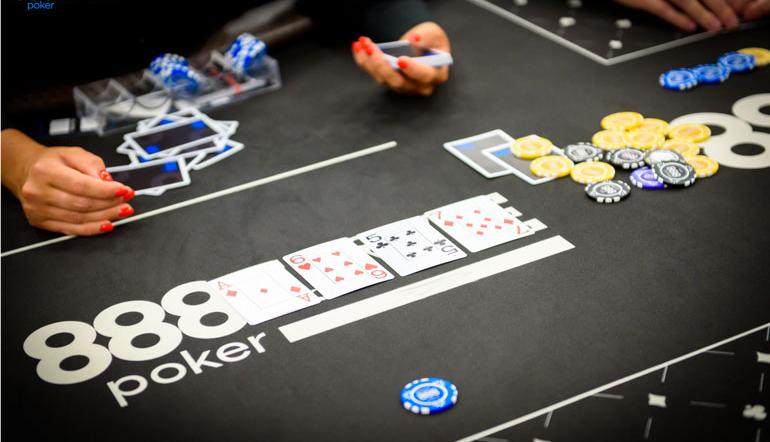 You can squeeze many things in life including fresh orange juice, a tube of toothpaste, and a bottle of ketchup. When the circumstances are right, you can even squeeze a hand of poker.

WHAT IS SQUEEZE PLAY?

The “squeeze play” is another weapon to include in your poker arsenal, one that’s great for both tournaments and cash games. The squeeze play, or squeeze for short, is generally employed preflop, most often as a bluff, when a player re-raises after there has been a raise in front and one or more callers in between.

The best time to attempt a squeeze is when a loose player raises (the earlier his position, the better) and at least one or more players (the more, the merrier) calls that raise. By re-raising or three-betting, you stand a good chance of picking up the pot if everyone folds, which they’ll often do.

The reason being that a loose player tends to open too many hands, so chances are they aren’t super strong. The limpers aren’t strong either otherwise, they’d have re-raised themselves. By putting in a big raise, you’re the one exhibiting strength, even if you don’t have a quality hand, and that’s scary for your opponents

You’ll want to ensure you’re in an advantageous position to squeeze. The later you act the better (remember, the button is the best position at a poker table followed by the cut-off and then hijack). If there are players left to act after you, they very well might attempt a squeeze play of their own.

So, what sort of cards should you squeeze with? Is there such a thing as a squeeze range? The short answer is no, as the play is dictated by the situation and not the cards. That said, it’s always better to make moves in poker when you have the goods, or at least a hand strong enough to fall back on.

So, how much should you reraise when attempting a squeeze raise? There’s no rule for it, but when deep stacked, generally 4x the size of the initial raise will get the job done.

Squeezing in poker is also effective when you move all in, but you’ll only want to do that when the circumstances warrant (basically when stack sizes dictate a shove).

Here are some tips to keep in mind when considering a squeeze play:

EXAMPLE OF A SQUEEZE PLAY 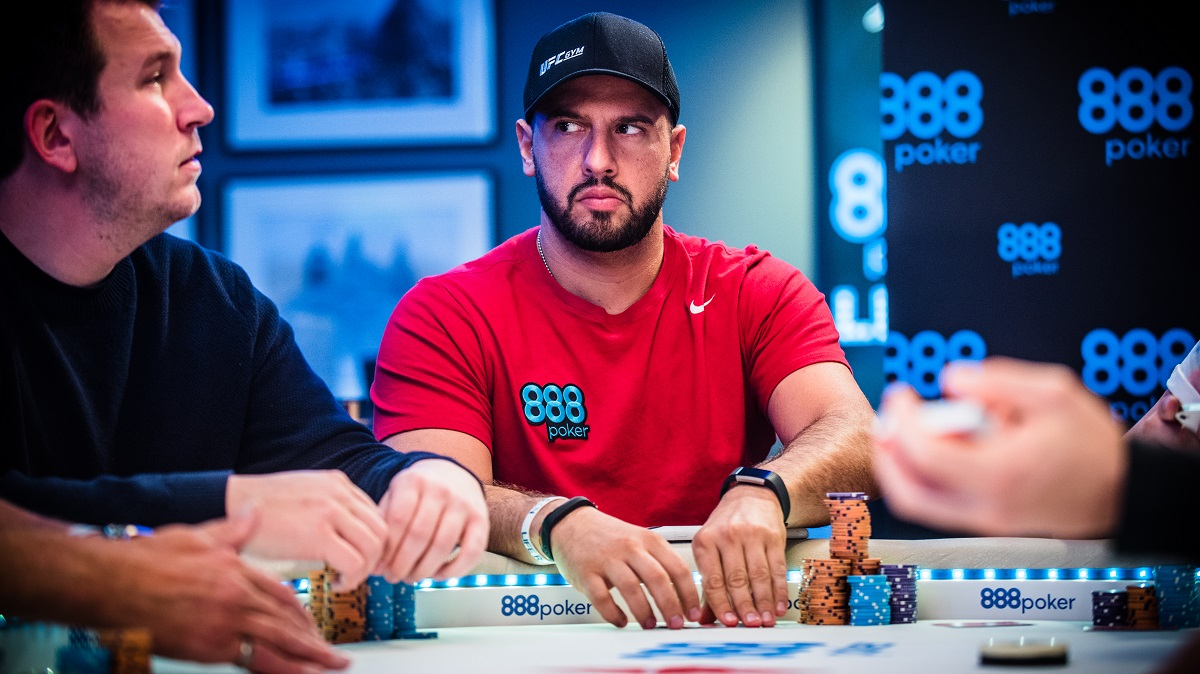 Instead of limping, you three-bet to $25. The button and blinds all fold, and action is back on the original raiser. He’s seen you exhibit strength, and he doesn’t know what the two players who flatted in between will do. Unless he has a strong hand, in which case he’s likely to four-bet, he will probably fold.

As for the other two players, their limps indicate weakness, so they’ll be prone to fold as well. If they do, you’ll pick up $21 without having to see a flop. If any of your opponents happen to call, at least you’re in position with a speculative hand. If your post-flop play is solid, you’ll have the opportunity to take it down on later streets.

WHAT IS A REVERSE SQUEEZE PLAY?

If you want to take the squeeze play to the next level, you may want to consider the reverse squeeze play. Instead of a normal squeeze, the reverse play is executed when you initially limp and then squeeze after the action is reopened.

The player in the big blind (12,000) then three-bets to 1,300. The original raiser calls, as do both limpers, and now you’re primed to reverse squeeze by moving all-in. It’s essentially the same as your normal squeeze play, just delayed a bit.

Despite its simplicity in execution, the squeeze play in poker is an advanced move. Practise it and learn to recognise the situations in which it’ll serve you best.