Cauê Moura is 34 years old and was born in Jundiaí, state of São Paulo. Considered one of the pioneers of digital entertainment in Brazil, he started making videos on youtube in 2010. Since then, he has accumulated more than 5 million subscribers on his channel and more than 700 million views on his videos. With funny and controversial videos on the most diverse subjects, it maintains a solid and engaged audience. Cauê has been enjoying himself playing poker for a few years now. Passionate about seeing some flops, he has a weekly home game with friends, and since 2015 he has been playing tournaments around Brazil, and after a few spikes around, he joins the 888poker team as a new ambassador. Cauê promises many hours playing poker on this channel

Cauê lost count of how many tattoos he has.

In addition to not believing in superstitions, he usually does the exact opposite.

He doesn't know how to lie and considers himself a terrible liar.

Learned to speak English by listening to Backstreet Boys and Spice Girls. 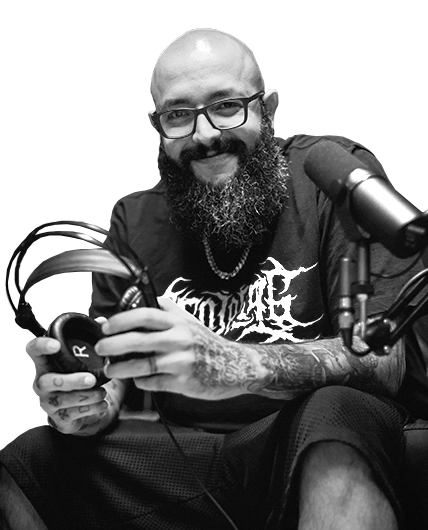