Sam Abernathy joined the 888poker Ambassador team in September 2021. At just 30 years of age, Abernathy has amassed a lot of experience on the poker felt. She has also built up a considerable social media following with her bubbly personality and intense desire for fun and action. “I am extremely excited, honoured and grateful for the opportunity to join Team 888poker,” she said when becoming an 888poker Ambassador. “2020 was an exceptionally tough year for us all. And I think the most important lesson I learned through slowing down is that life is too short to not follow your passions above all else.” She added: “I’m looking forward to growing as a player with 888poker, reconnecting with friends on the felt, and my hope is just to inspire others to take the leap in their own journey to play this great game.” Originally from Atlanta, Georgia but now based out of Las Vegas, Abernathy spent many years grinding the micro and low stakes before working her way up the stakes. She has even played poker on TV competing in a $25/$50 NLHE cash game on Poker Night in America where she won $24,000 in a special all-female “Ladies Night” episode that included Lexy Gavin, Cate Hall, and Kelly Minkin. Abernathy has always been fond of games, playing both card and board games as a child including Rummy, Clue, and Monopoly. In an interview with CardPlayer Magazine, Abernathy’s mother, Karen Foreman, remembered her daughter’s early play: “I’ve always thought of [her] as a little bit sheisty, but business-minded is a much better way of phrasing it,” she said. “Whether it was a magic trick, how fast [she] could solve a Rubik’s Cube with her eyes closed, or which random high-risk object she could back flip off of and land on one foot, I often found myself apologizing on [her] behalf as she scraped the pockets of strangers.” As of December 2021, Abernathy has nearly $600,000 in lifetime tournament earnings according to The Hendon Mob. That includes a career-best $437,543 for finishing third in the 2016 Aussie Millions at the Crown Casino in Melbourne, Australia. For more on Samantha Abernathy, follow her on Twitter and Instagram at @SamAbernathyy. She also streams on Twitch at https://www.twitch.tv/samabernathyy

In 2020 during the pandemic, Abernathy put a big emphasis on her health and did a “ball out” for the first time.

Outside of poker, her one true love is her pets. Her cat, Binks, used to travel to poker stops with her.

In March 2016, she won a $10K prop bet against Dan Bilzerian after successfully biking from Las Vegas to Los Angeles within 72 hours.

She discovered poker and fell in love with the game while visiting the Seminole Hard Rock Casino in Florida in 2013. 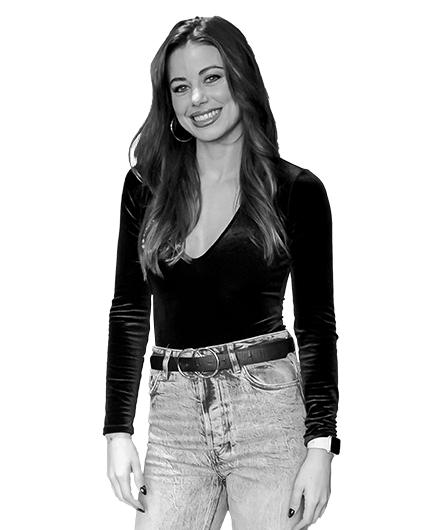