In one of the most famous scenes in the movie The Matrix, Neo downloads the ability to do Kung Fu and immediately gets into a badass fight with his mentor Morpheus. Many people enjoyed the scene for the sheer spectacle of it, but the idea that Neo could instantly download these skills is what really captured the imagination.

The scene represented a common wish that poker strategy skills could be acquired instantly, which is ironic since it took the actors months to train for the scene.

No Quick Solutions to Poker Excellence 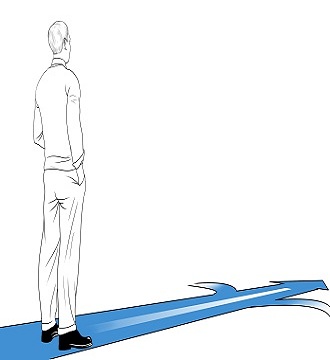 The concept of simply downloading expertise is ludicrous, but the fascination people have about the possibility highlights a commonly held flaw about the learning process. Even players who logically know it’s impossible to learn as quickly as Neo did harbor a wish that it was possible. Outwardly they’re committed to learning, but deep down they wish poker learning would happen with the click of a button. As a result, their learning process is subtly undermined and they:

What is Tilt in Poker? Recognizing & Dealing with It 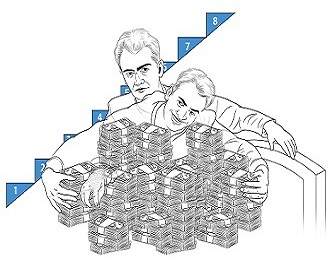 I also see this problem with my clients when they become frustrated that their mental game isn’t improving fast enough—even though there are improvements. To them, small bits of progress don’t count because the problem is still there. A common example is a player who is frustrated that their poker tilt control isn't significantly better soon after their first coaching session. Logically they know it doesn’t work that way, but they get tilted that they’re still tilting. The wish of instant improvement in poker blocks them from seeing, for example, that they recognized the signs of tilt faster, controlled it at times, and learned more about it. This is what mental game progress often looks like in the early stages. But the wish doesn’t care about progress, it only wants the problem gone.

Do You Wish to Be a Better Poker Player?

Wishing is the opposite of learning. Wishing is passive. It takes control out of your hands and undermines the focus and motivation needed to do the real work. Regardless of what a player understands logically, this wish can impact a player’s mental state because of a deeper flaw. These are the most commons ones I’ve seen: 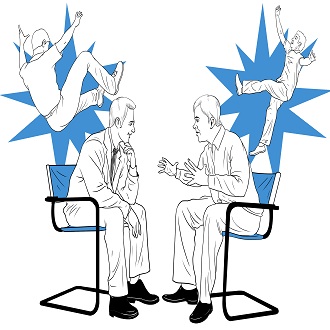 The tricky part about correcting this wish is that you may wish you could correct it instantly. Whatever the reason that the wish is part of your game, here are some additional ways that you can eliminate it: 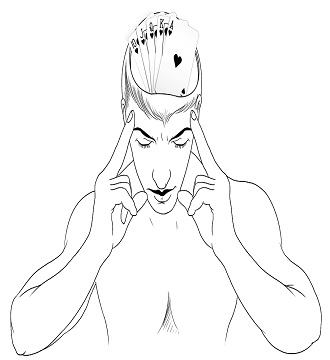 If at First You Don’t Succeed, Read & Read Again 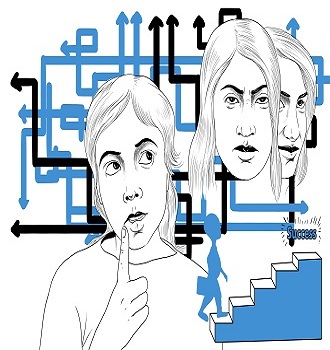 I put this chapter at the end of this poker strategy article because I wanted to make sure this hidden problem doesn’t stop you from using the suggestions I’ve given throughout this eBook. I’ve discussed a wide range of mental game topics and I suggest you focus on the one or two chapters that you think can most impact your game. And be sure to reread them. While some poker tips in Texas Hold'em may seem clear to you now, you’ll understand some of the points better after having worked at this a bit. Then once you’ve proven to have made some solid progress, pick another area to improve. Your mental game can’t be solved. It’s always a work in progress.