Even with a fairly rigid set of rules, poker has witnessed significant changes over the last few decades. 888poker examines seven changes in this article. 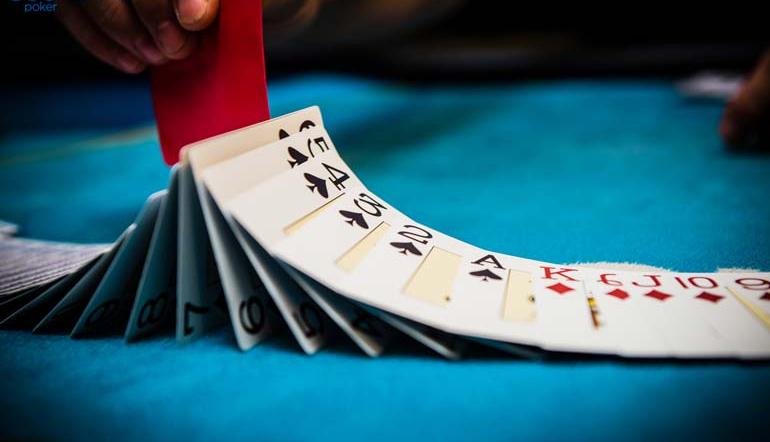 Thanks to cleverly subtle emotional blackmail, my girlfriend persuaded me to watch a new romantic TV series called Bridgerton. If you haven’t seen it yet, the program is about high-class love scandals in late 18th century England. Not my usual tipple, but hey-ho.

In truth, I’d be lying if I said I wasn’t secretly enjoying all the bourgeoisie and banter. But what I like most about Bridgerton is how it highlights just how much things have changed over the last 100 years or so.

Everything, from how people dress and talk to how they dance and party, is worlds away from what we know today.  It’s a subtle reminder of one of the unavoidable truths in life –

Even with its relatively rigid set of rules, the game has witnessed significant changes over the last few decades. We’ll examine those changes in this article.

One of the most significant changes in poker relates to the people at the tables. While cardrooms feel pretty safe and welcoming these days, things used to be far different.

Thanks to mutual friends, I was fortunate enough to enjoy a few beers with the late Dave ‘The Devilfish’ Ulliot on several occasions. The Devilfish is a legitimate poker legend who played when poker was far more dangerous than it is today.

As high-stakes player and casino owner, Rob Yong, commented in a 2019 documentary, Dave ‘loved to be the centre of attention’. So, it’s no surprise that the times I met him were dominated by outlandish tales of his wild poker career.

Not that anyone minded; the Devilfish had a natural talent for storytelling. So, we happily sat around like toddlers at story time, hanging on every word.

He told us of his run-ins with concealed weapons in underground casinos, mirroring his 2008 description of the poker grind as, ‘A James Bond lifestyle without the bullets. [Although] we used to have the bullets as well!’

In an old Devilfish documentary, he described the poker community as a bunch of ‘liars and back-stabbers’. He recalled using a snooker ball in a sock to defend himself from muggers outside the casinos.

These tales mirror the stories told by Doyle Brunson in interviews. These anecdotes paint a picture of a wild, unsafe poker community riddled with mobsters and menace.

The Poker Boom changed all that. Thanks to the advent of online poker (along with Moneymaker’s Main Event win), people’s attitudes towards poker changed. People could play far more hands and hone their skills in far less time than previously in a brick-and-mortar casino.