888poker settles that age-old debate. Whether you’ve been playing poker for an entire decade or just a single day, should you wear sunglasses to the table? 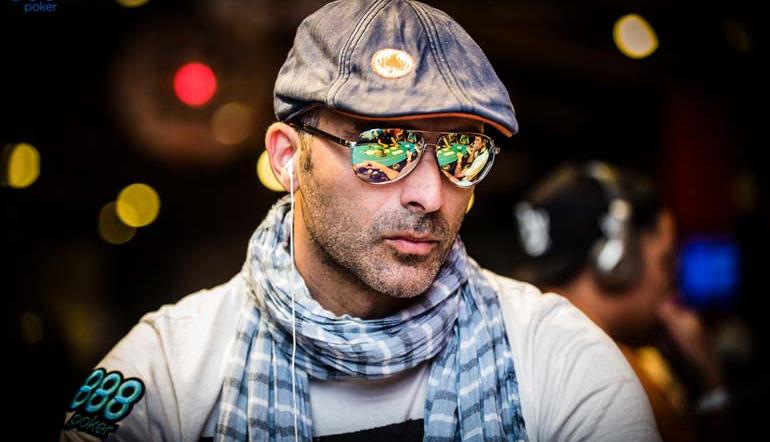 Ah, the age-old debate: to shades or not to shades? Whether playing poker for an entire decade or just a single day, you’ve probably wondered if you should wear sunglasses to the table.

In the book, A Girl’s Guide to Poker,  the author Amanda Boftfeld interviewed body language expert and former F.B.I. agent Joe Navarro on the subject. His response surprised her – it depends how much you let on with your face!

“Sometimes your mouth reveals more than your eyes,” he said.

But what if you’re still unsure whether you should invest in a pair of Ray-Bans?

Answering this conundrum calls for a further investigation.

There is no better example of donning sunglasses than Chris Moneymaker’s 2003 WSOP Main Event victory.

So, did most Main Event champions follow suit (or shades)? Time to look at the numbers:

NO, DID NOT WEAR SUNGLASSES

The final tally? Seven winners out of nineteen from the Moneymaker boom onwards wore sunglasses - roughly one-third. Not a clear majority as most didn’t wear sunglasses.

But this minority is significant, nonetheless.

It’s interesting to note that sunglasses seemed more common back in the day. Even before the age of televised hole cards, Main Event champs such as Johnny Chan and Scotty Nguyen also had signature shades.

Here’s a  fun fact about this year’s newly crowned winner, Espen Jorstad. He said the Main Event final table was his first-time wearing sunglasses to play poker… ever!

“I think it's actually the first time I'm wearing sunglasses in my life, at a poker table,” he remarked on-air. 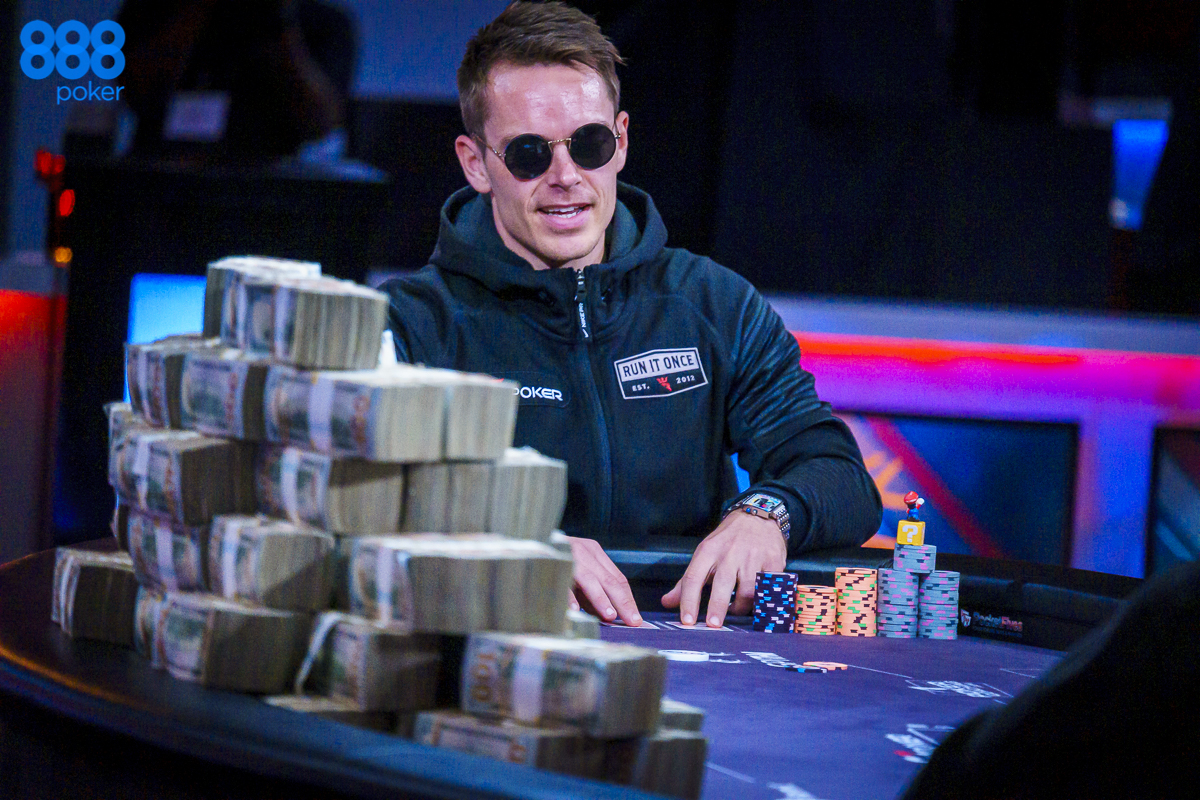 The televised spectacle also included a nearly 20-minute hand in which his opponent tried to get a read.

How did Jorstad keep his cool?

He closed his eyes and meditated behind the safety and security of his sunglasses. (It might’ve looked bizarre to close his eyes for 20 minutes on national television without them!)

How Sunglasses Make Other People Feel

The power of sunglasses is as strong outside the poker sphere. In the UK county of Essex, police officers were banned from wearing Hollywood-style sunglasses. They say they “intimidate” the public. They’re not wrong.

Sunglasses can make people feel uneasy – and for good reason. They can change behaviour.

As reported by The New Republic, researchers at the University of Toronto studied how wearing sunglasses shifts morality: 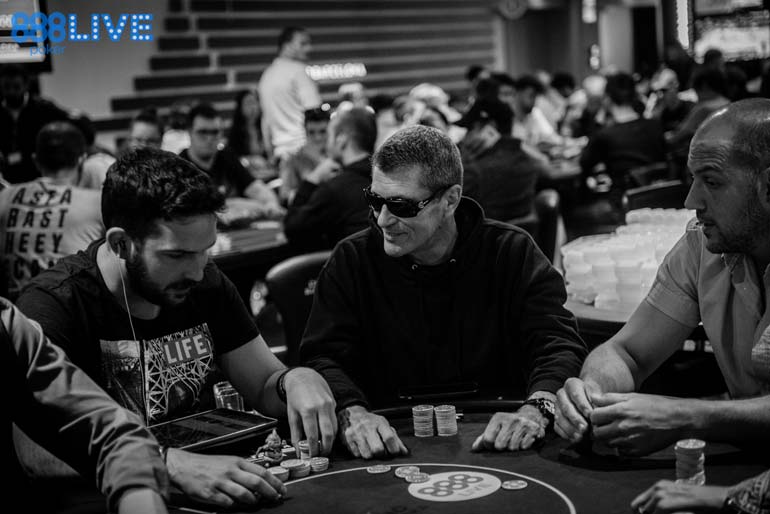 In the legendary Stanford Prison Experiment, young men assigned to act as prison guards were required to wear sunglasses. This requirement was a possible contributing factor which led them to commit unspeakable acts of cruelty. The study had to be concluded early as a result.

So, the “fear factor” when facing a sunglasses-wearing individual is not entirely unfounded. People with sunglasses may be… well… kind of scary.

Does this help or hurt you at a poker table?

Just because someone feels uneasy around you doesn’t mean that your bluffs will work every time. In fact, it can be quite the opposite. Sunglasses may make you appear less trustworthy and more deceptive. As a result, your bluffs might get called more often.

Of course, every hand is different – this may be splitting hairs:

For example, say you have a highly conservative table image. Then your bluffs will probably be more effective when you’re not wearing sunglasses.

People will assess whether to call based on their perception – and stereotyping – of you rather than your betting line. They’ll lean towards the default decision. 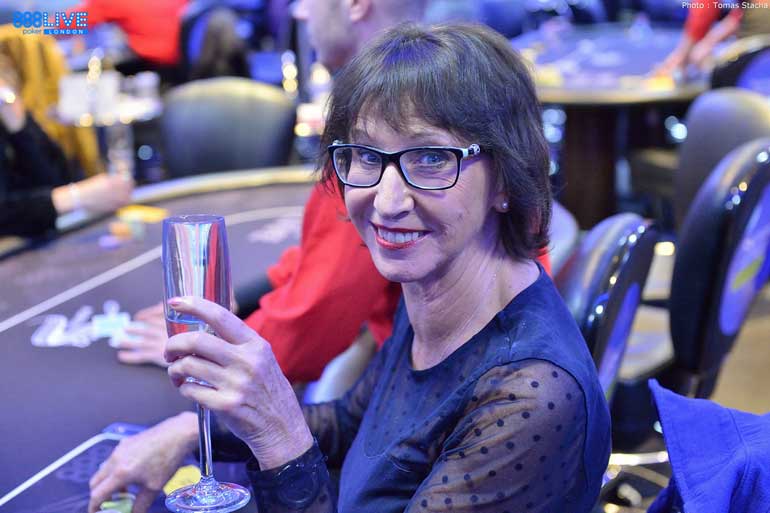 (And yes: you want your bluffs to be effective. Particularly when playing poker tournaments. You usually want your all-in shoves to get through, avoiding variance. Plus, most of the time, you won’t have picked up a pair of aces.)

Usually, adding sunglasses will influence people into playing a little more straightforwardly. But from time to time, someone will view them as provocative – an invitation to battle.

How Sunglasses Make You Feel

Of course, the essential thing to remember when deciding whether to wear sunglasses at the poker table is how they affect you!

“Sunglasses give us a degree of anonymity. So that shy and inhibited people can do things that they might not otherwise have done,” according to psychologist Dr Glenn Wilson.

Dr Wilson has studied the impact of sunglasses in romantic situations – helping boost confidence. This feeling can provide the courage to make that big bluff or shove all-in preflop.

Sunglasses can help you feel invincible. 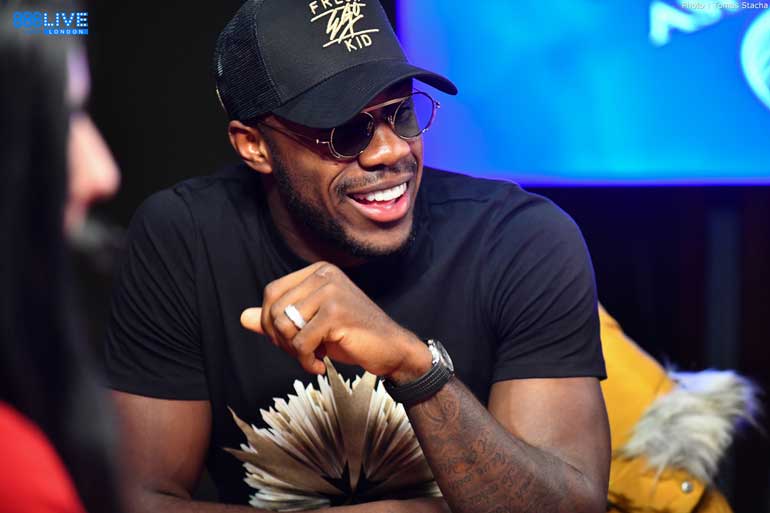 They also have the added benefit of being able to look around more freely. It may be awkward to stare someone down, looking opponents dead in the eyes. But they might not even know you’re looking at them if you’re wearing opaque lenses. Or, at least, not as intently.

While this can be an empowering feeling, sunglasses have an obvious drawback. They make it hard to see, especially in poorly-lit poker rooms.

The intimidation and obscuring advantages only work behind dark-tinted glasses. But the darker the shades, the harder it is to get a clear view of your cards.

No matter how much more confident, invigorated, or secure sunglasses may make you feel, don’t forget to keep your eye on the prize: the board.

A great pair of shades can throw off your opponents, as long as you don’t throw yourself off in the process!

No amount of secrecy is worth the stress of squinting.

Ultimately wearing sunglasses is your call. Don’t utilise them if you have a better poker table image without shades. Sometimes they can backfire. You may look more credible going au naturel.

But if you need a confidence boost – and have 20/20 vision – then, by all means, wear the shades.

Whichever you choose, you’ll be in good company!

About the Author
By
Amanda Botfeld 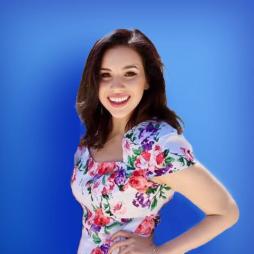 Amanda is the author of the book A Girl's Guide to Poker, dedicated to making poker friendly and accessible to everyone. In 2021, she was a World Series of Poker final-tablist where she and her father took third place in the WSOP tag team event.
Related articles