888poker investigates the differences between no-limit and fixed-limit betting structures in poker. Find out which game format is best for you. 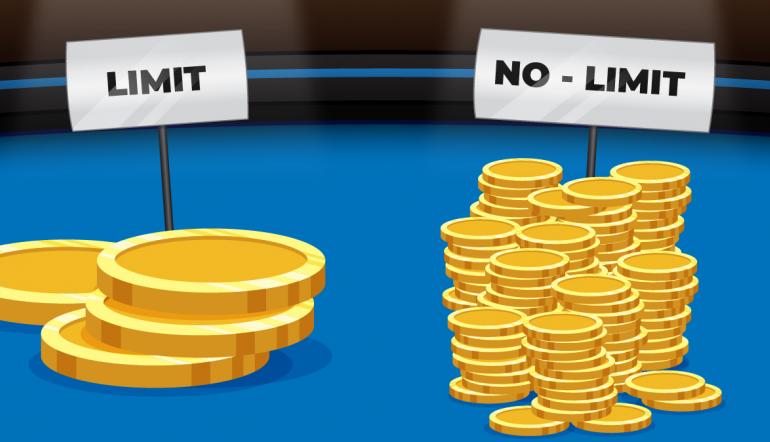 Old and classic or new and exciting? What’s the best choice between poker with a no-limit betting structure and poker with a fixed-limit structure?

Let’s start by defining the meaning of our two terms.

Traditionally, poker is played with a fixed-limit betting structure. But it’s only in more recent history that the no-limit format has taken over. The first No-Limit Hold’em World Series of Poker (WSOP) Main Event was in 1972.

Some poker rooms offer no-limit versions of Omaha, Stud and Draw. But it’s primarily Hold’em that is played with a no-limit format.

Having said this, 6-plus Hold’em (a stripped deck version of Hold’em) has become popular in recent years. This variant is nearly always played in a no-limit format, and games can be found both live and online.

Let’s take a quick look at the rules of fixed-limit vs no-limit betting structure.

After a bet and three raises, no further raises will be allowed (this is known as the raise cap). 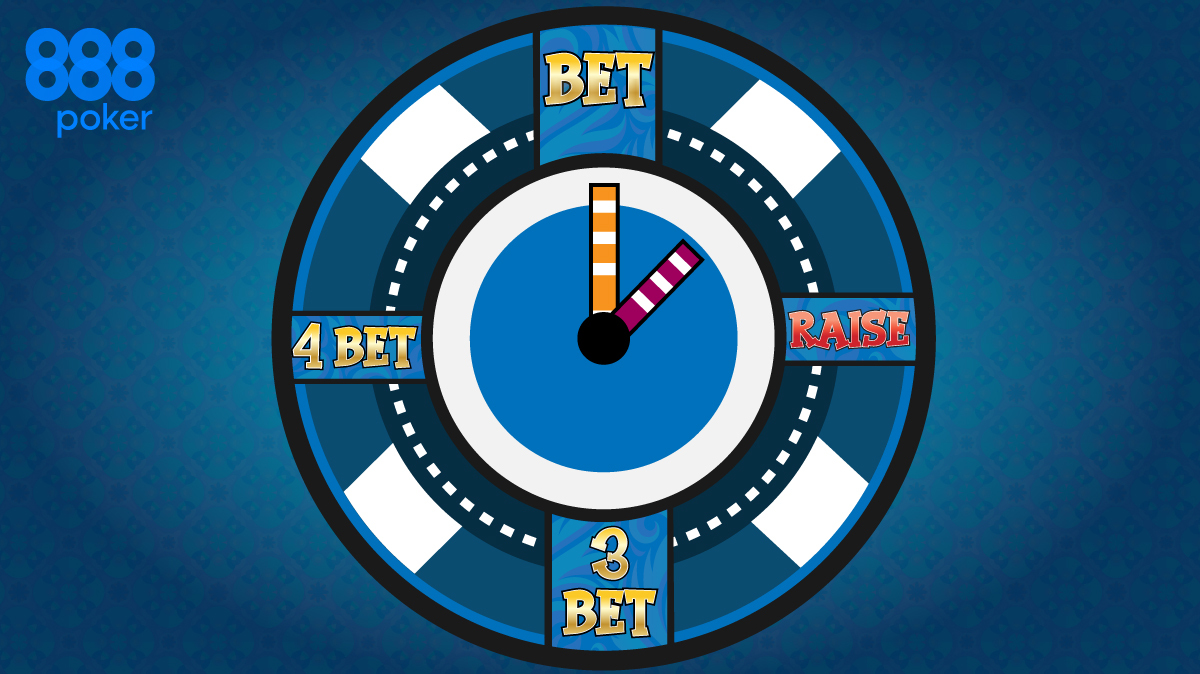 Players can bet any amount of chips at any time, although there are still some rules to follow:

Let’s consider some of the main characteristics of fixed-limit strategy. Don’t worry if some of the terminology doesn’t immediately resonate.

We’ll discuss this further in the section Key Concepts Explained.

Here are some of the main characteristics of no-limit strategy:

Here is a table summarising the differences between fixed-limit and no-limit poker games.

We have referenced some slightly more advanced poker concepts in our comparison of fixed-limit and no-limit.

Domination - A dominated hand is likely to be second best when facing a lot of aggression. Imagine holding a weak flush in Hold’em. (Perhaps something like an 8-high flush on a paired board.) In Fixed-Limit Hold’em, this is not a big problem since we can keep the pot small by simply calling down our opponent’s bets.

In No-Limit Hold’em, the situation is much more complicated. Whether we can call down depends on the size of our opponent’s bets.

Which Should We Play?

It shouldn’t be a big secret that, in most cases, we’ll find ourselves playing no-limit variants of poker. Why? Because it is by far the most popular betting structure available online and in casinos.

If we find ourselves playing fixed-limit games, it will usually be in a variant where the fixed-limit structure is most common (such as Stud).

Although Fixed-Limit Hold’em games are available online, the traffic is on a steady decline. Some may prefer to play Limit Hold’em because it is less ‘swingy’ than No-Limit Hold’em.

There is nothing wrong with this thinking. But it is worth keeping in mind that playing variants where the traffic is on the rise might be a better long-term investment. 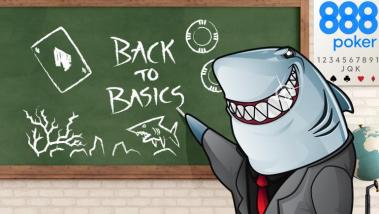 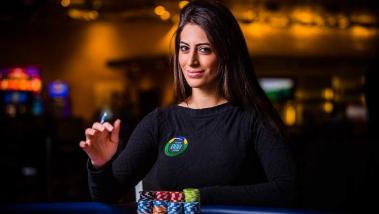